If you know Sister, you know she is full of good ideas. Seriously! So while her own blog is long defunct, I’m trying to convince her to contribute here on a regular basis – think decorating, dining, dressing the littles, etc. Since I’m sharing all things Disney this week, I thought it would be fun to dish on tips and tricks from her family’s Disneyland vacation earlier this year!! 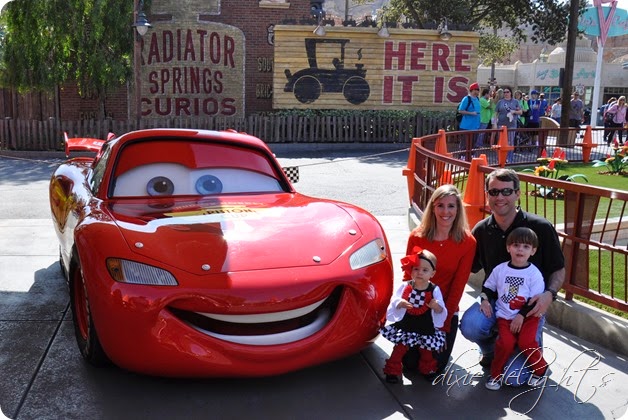 For this first and likely once in a lifetime vacation, they laid their heads on property at Disney’s Paradise Pier Hotel. This old-California boardwalk themed resort was moderately priced, recently renovated and featured a fun rooftop pool! Sister said the rooms were fine considering they spent all of their time in the parks. Since they were traveling clear across the country with a baby in tow, she shipped all of her baby food, diapers, etc in advance straight to the resort. The main perks were its on site character breakfast, that it was a super easy walk to Disneyland, California Adventure and Downtown Disney, and that the extra magic hours benefit was GREAT and not many people were using it! 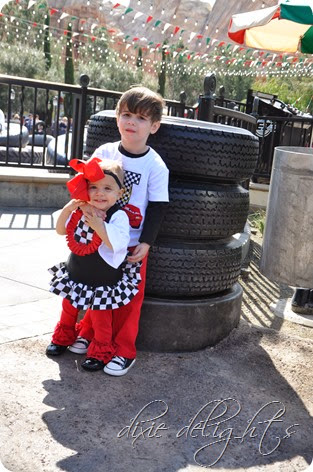 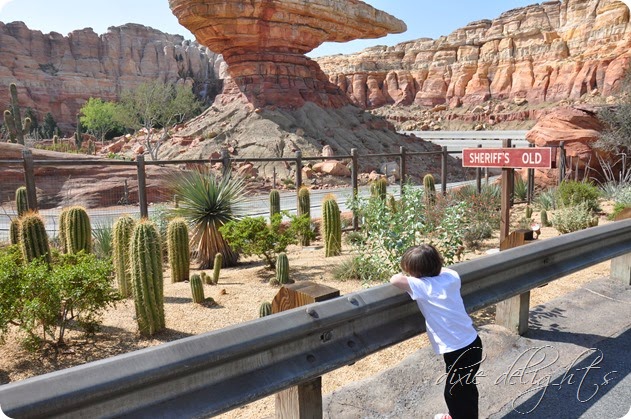 Their first stop and main reason for the trek across the country was to visit CarsLand at Disney’s California Adventure park. They used the extra magic hours that morning and were thrilled to see Tow Mater and Lightening McQueen greeting people as the park opened. She said they were all awestruck at how the life sized Cars drove down the road and talked to you. Everything was amazingly themed and featured all of the movie favorites – Cozy Cone Motel, Flo’s V-8 Cafe, etc. Oh, and she said it was even more thrilling all lit up at night and advises not to miss the DJ dance party in the main intersection in CarsLand. As far as crowds, she said they only used one fast pass for the small roller coaster. 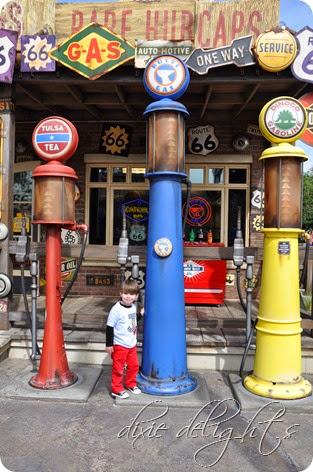 Other favorites in Disney’s California Adventure were the boardwalk games at Paradise Pier where they were pleased to find you get a prize every time you play!! No walking away in tears like at some other parks :-) They lunched at Taste Pilot’s Grill in Condor Flats and said the food was great. She said the Pixar Parade was the best one they saw, with so many favorite characters from Toy Story, Cars, A Bug’s LIfe, Incredible and Monsters. In addition to the parade, the Toy Story army men can be found just marching down the street at random times! 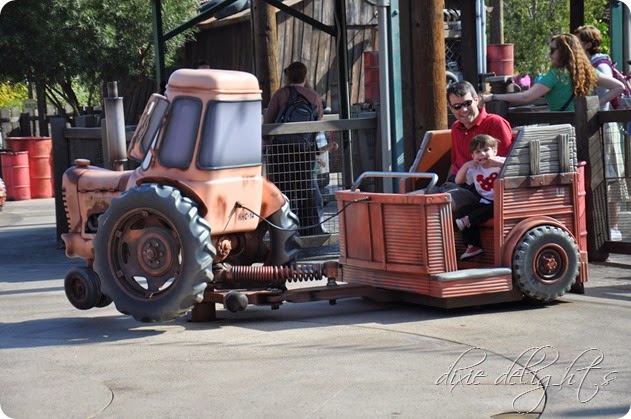 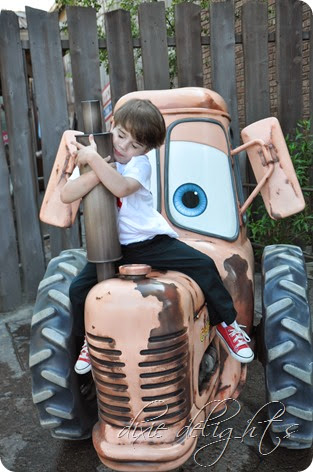 Their second day was spent in Disneyland park. Again, they said the extra magic hours were absolutely worth it! They did the latest seating for the Breakfast with Minnie & Friends at the Plaza Inn and said it was perfect timing. The characters spent tons of times with her littles, coming back more than once, since it was nearly empty. They saw Peter Pan, Chip & Dale, Minnie, Captain Hook, Eeyore, Tigger and Pooh. (I love this variety!!) A huge benefit of breakfast here was that you can access a special entrance to the park (far left line) with no wait. They also got a special button when they came in. 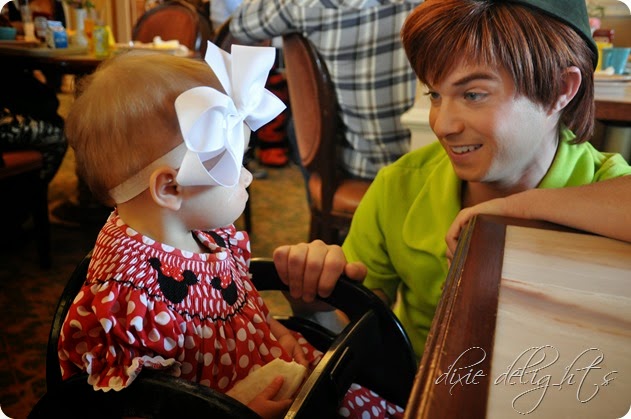 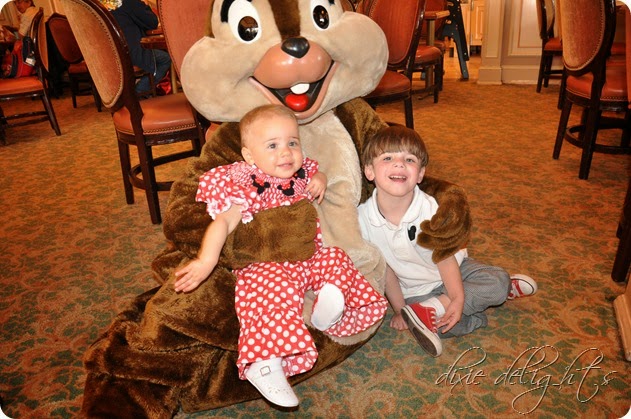 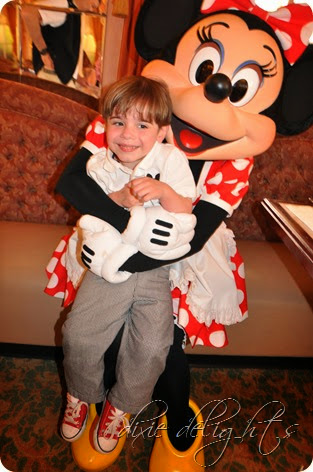 Not to miss attractions in Disneyland include Aurora’s castle and Mickey’s Toon Town where all the characters live. She said her littles went wild exploring Donald’s boat, Goofy’s house and Mickey’s house, and then meeting Sorcerer Mickey at the end. She said there were also tons of characters in the Main Street Square and found them all much more accessible than in Disney World. Since we are a family of Dole Whip addicts, she suggests going to the Tiki Room attraction and then getting your Dole Whip straight from there with no wait. Otherwise the regular line outside is insane. 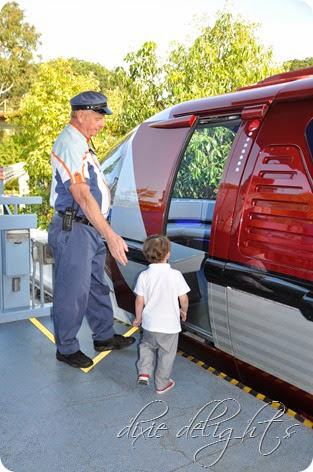 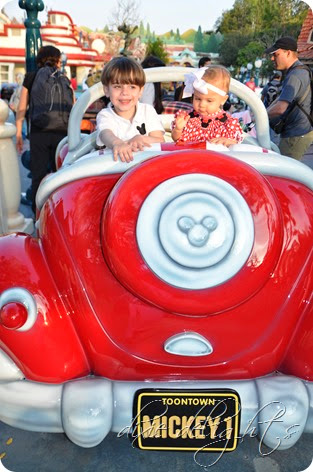 She suggested allowing some time to visit Downtown Disney as well, They took the monorail from Disneyland and waited to ride in the very front with the driver!! I so remember doing this every time we visited Walt Disney World as kids and hated to find they don’t allow this anymore. They did dinner at Tortilla Joe’s in Downtown Disney on their first day. 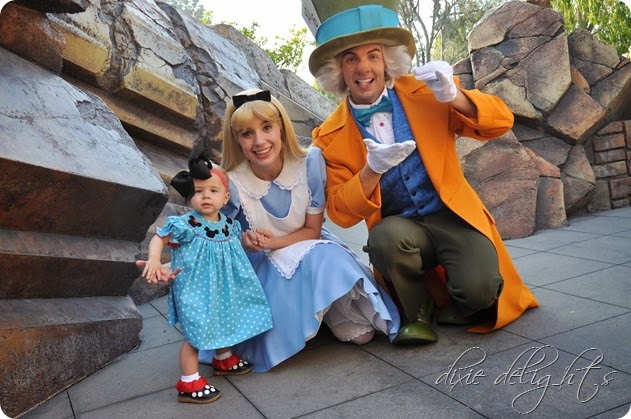 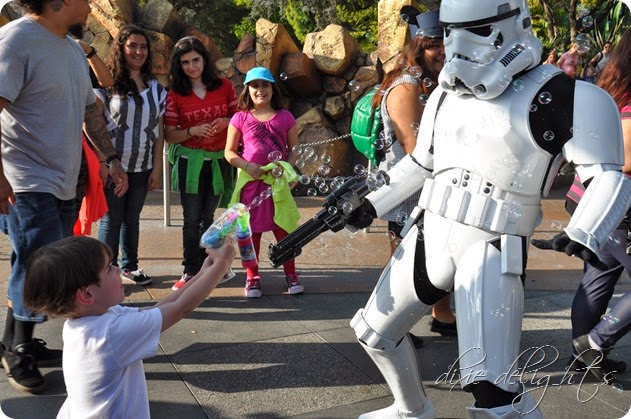 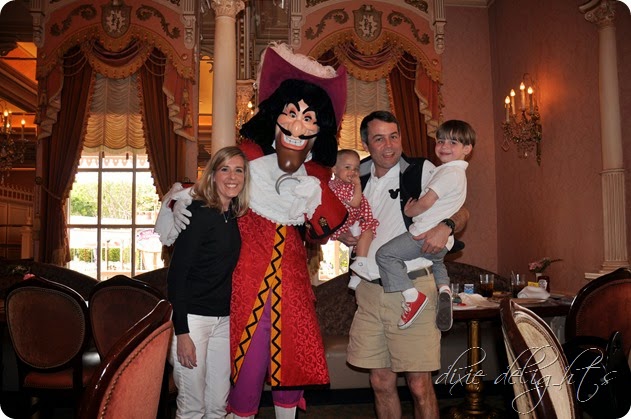 I am green with envy over this entire trip and cannot wait to get there with my family!! If you have your own tips and tricks, post them in the comments here and I will publish them for others :-) Thanks, Sister, for the inside scoop!!
xoxo