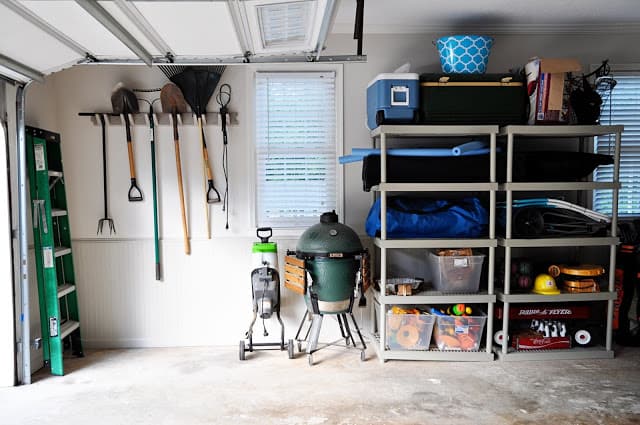 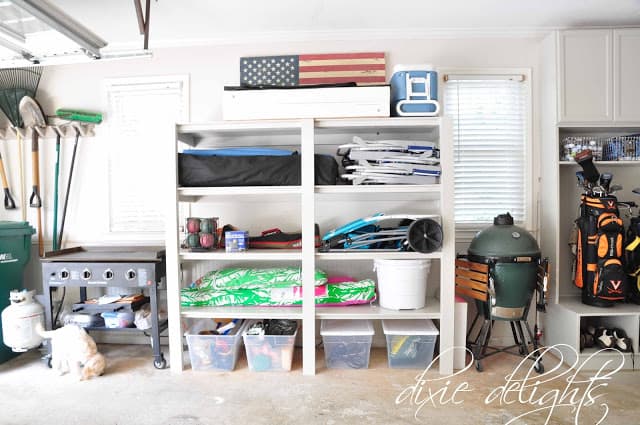 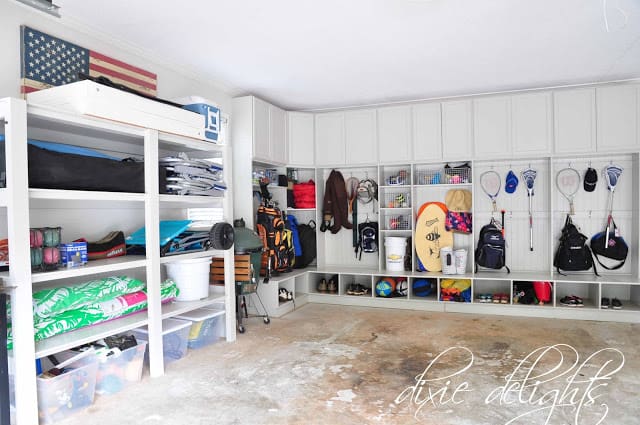 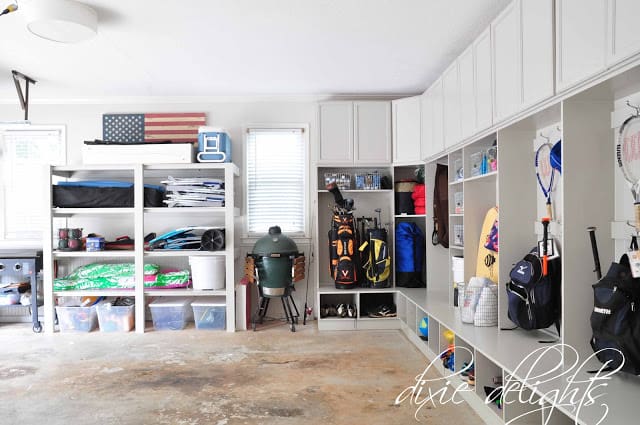 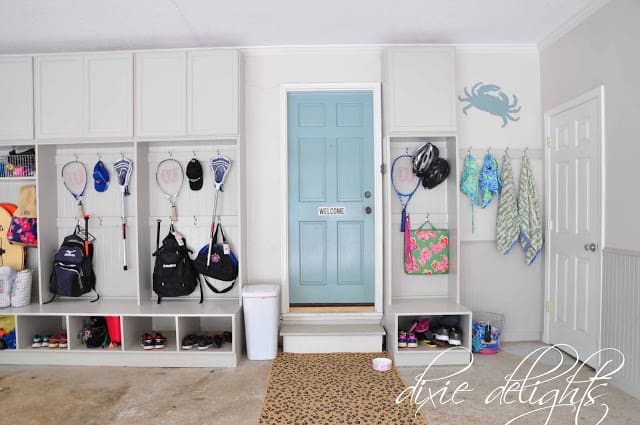 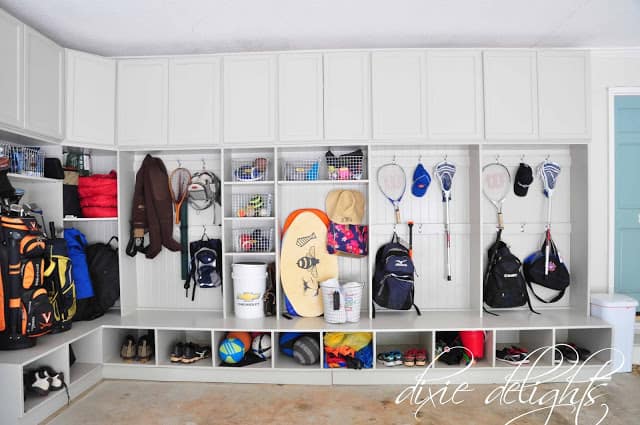 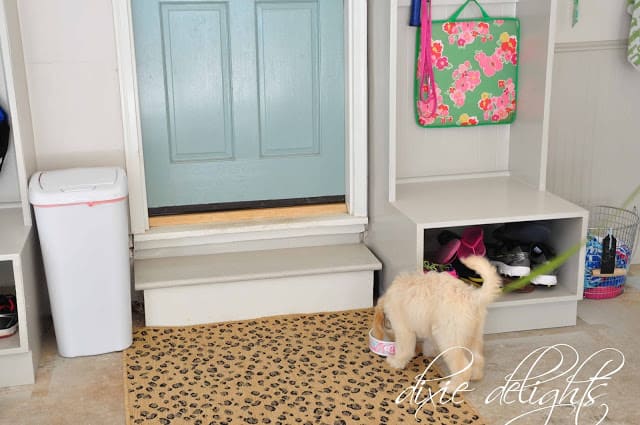 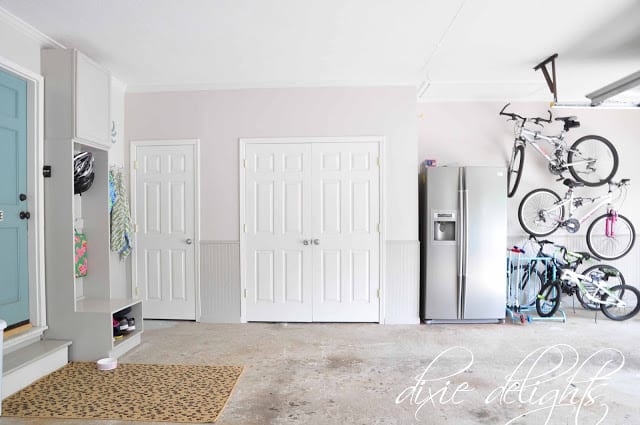 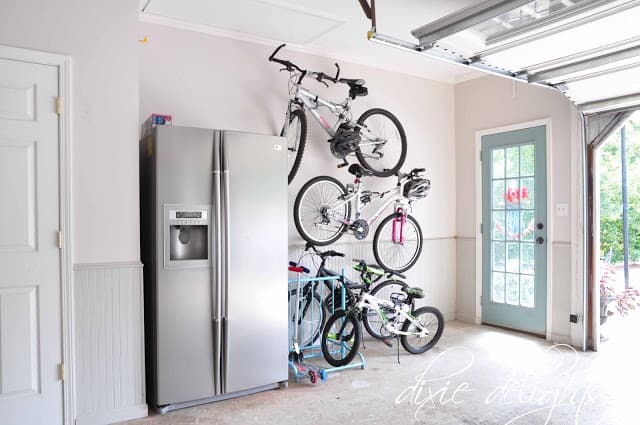 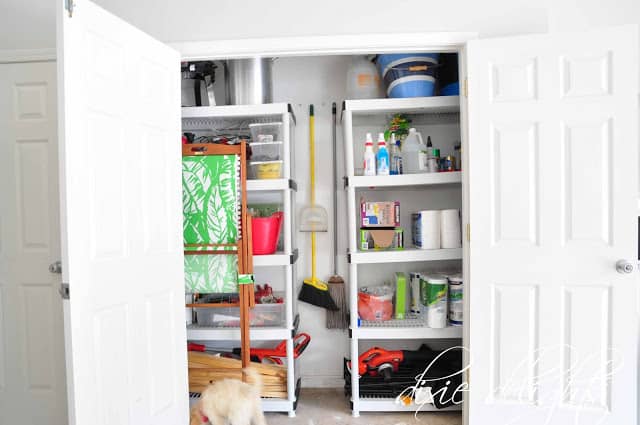 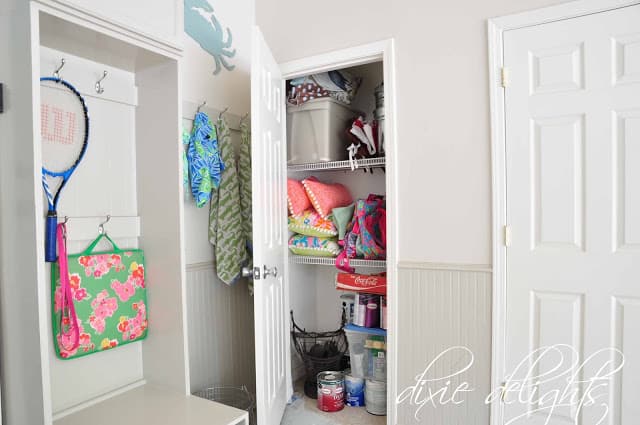 Holy cannoli 😆 That was amazing! 😍 #baltimor

O say, does that star-spangled banner yet wave O'e

Having a serious case of the Monday’s over here