Today my precious Whit celebrated his birthday and the last year in single digits (he let us know)! 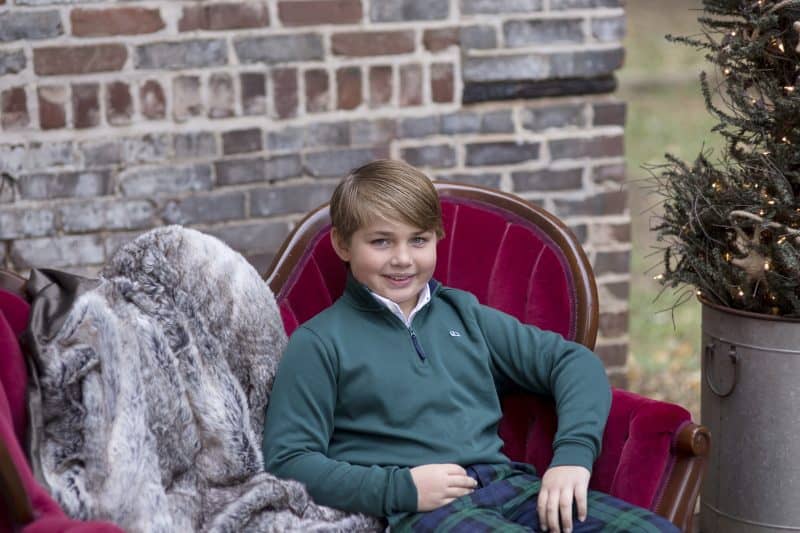 He was my rainbow baby and the thing I wanted more than I ever wanted anything in my life. Nine years later and I still almost cry every time I think about how lucky I am to have him and that God chose ME to be his Mommy. 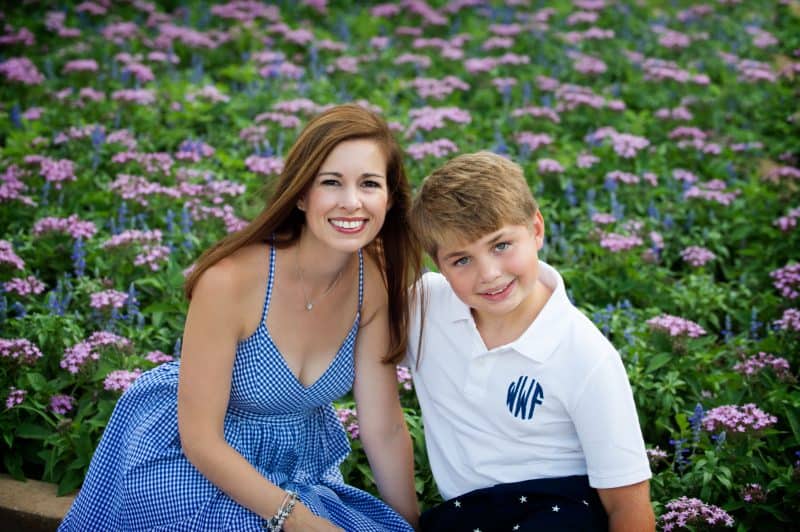 Whit is incredibly bright – so much so that we are often just stunned at the things he says and does.  He loves animals so very much and, aside from cousin Jay, Elsa is his very best friend in the world.  He prefers to play games, draw and run around with his puppy over sports, although he is quite athletic.  Whit is as even keeled as they get, is happy being at home with just the family, and has a silly side that we all adore.  He is quick to stand up for himself and others and sometimes we are stunned in that arena as well :-)  I don’t always understand this little one but I often wish I were more like him.   He knows what he likes, he puts effort only into things he values, he has an unwavering moral compass, and is just generally as happy as a clam. 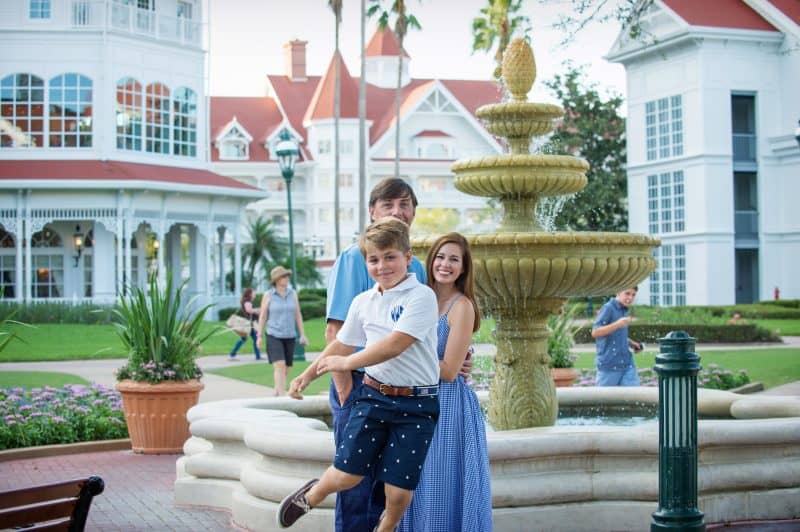 Many years ago when asked what he wanted to be when he grew up he quickly and decidedly answered “a daddy”.  His love for his father is so pure and so complete.  When we were taking our Christmas card pictures and realized how similarly these two were dressed Whit was so excited to have “a picture with just daddy.” 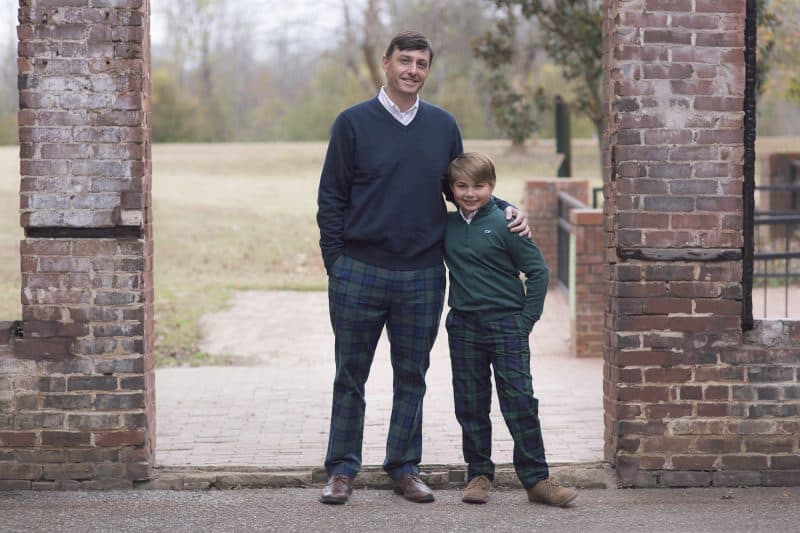 Whit’s party had to be postponed with all of our snow this past weekend, which didn’t ruffle his feathers in the slightest.  (I told you he is laid back!)  He was so fortunate today to be able to see ALL of his grandparents, aunts, uncles and cousins.  His daddy made pancakes for breakfast and he took donuts to school to celebrate. 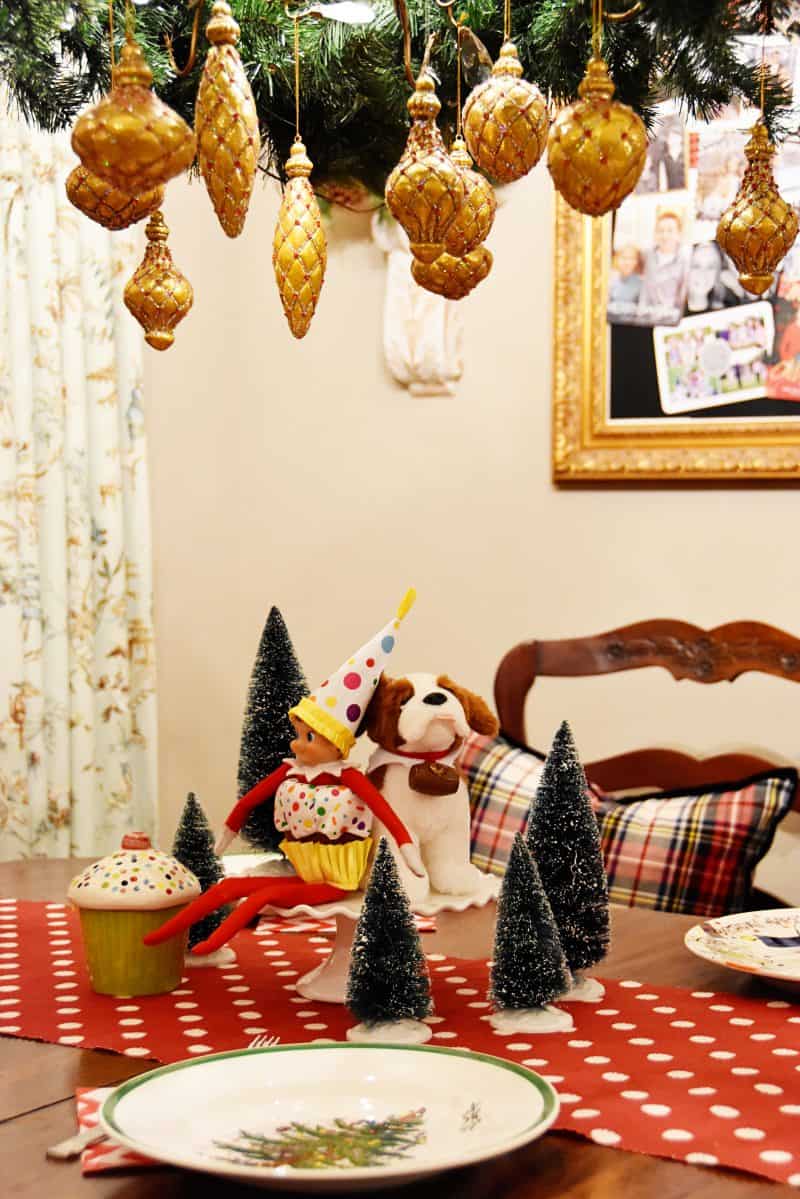 For his forever gift, we gave him a painting of Elsa by Buckhead Art Studio.  We ALL love this one so much!  We can’t wait to hang it over his bed after Christmas. 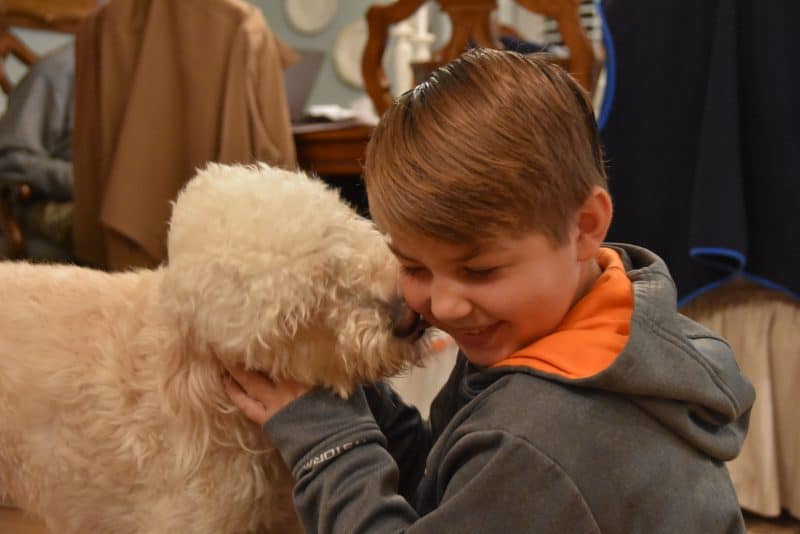 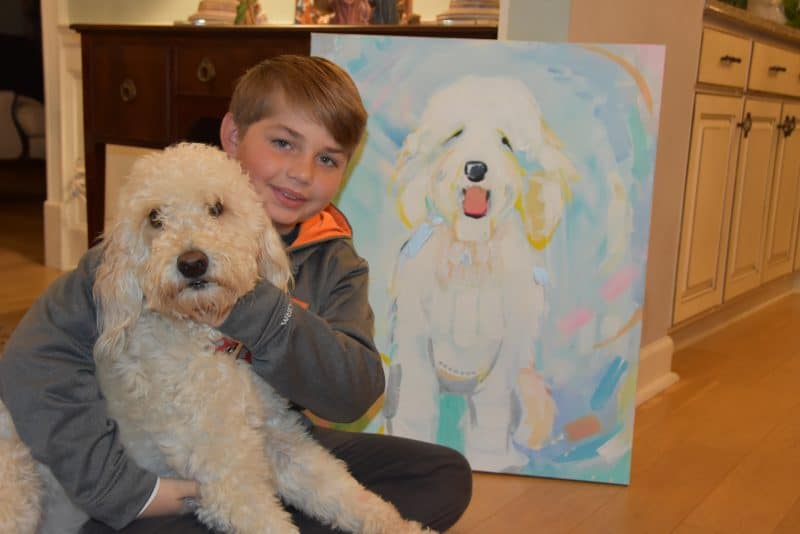 For his other gift he asked to go back to iFLY indoor skydiving with Jay.  We met at Antico Pizza at The Battery for pizza and gelato and then the crew took to the wind tunnel! 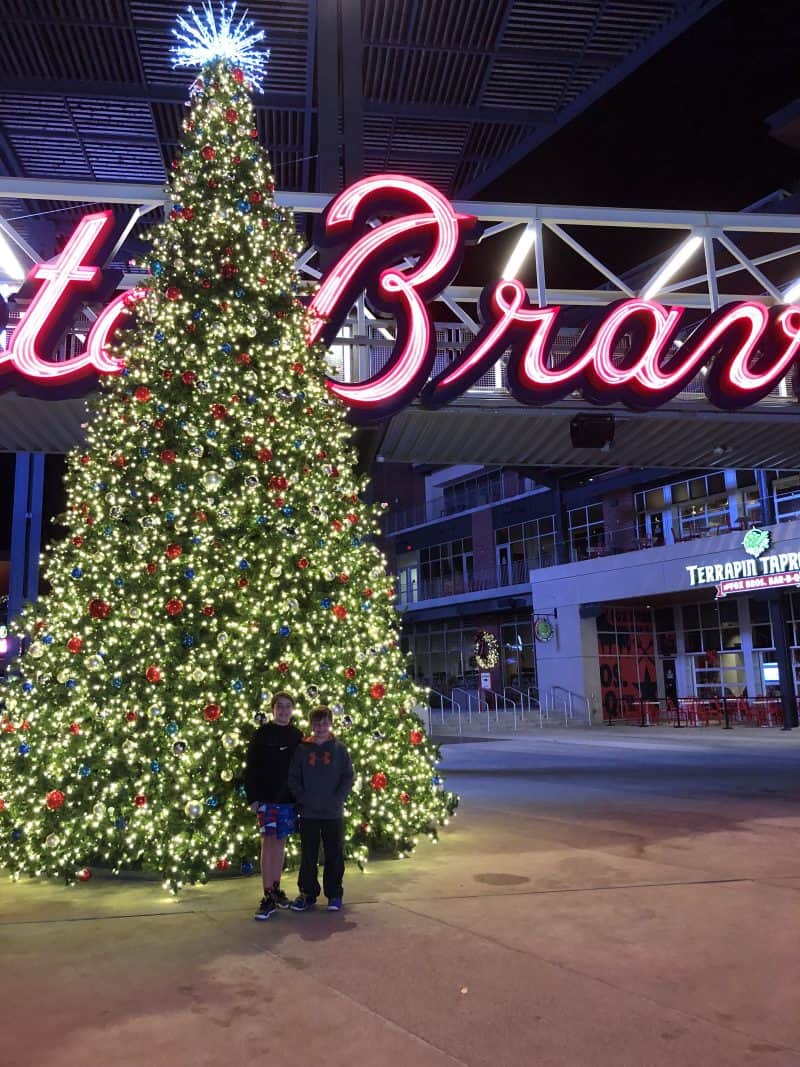 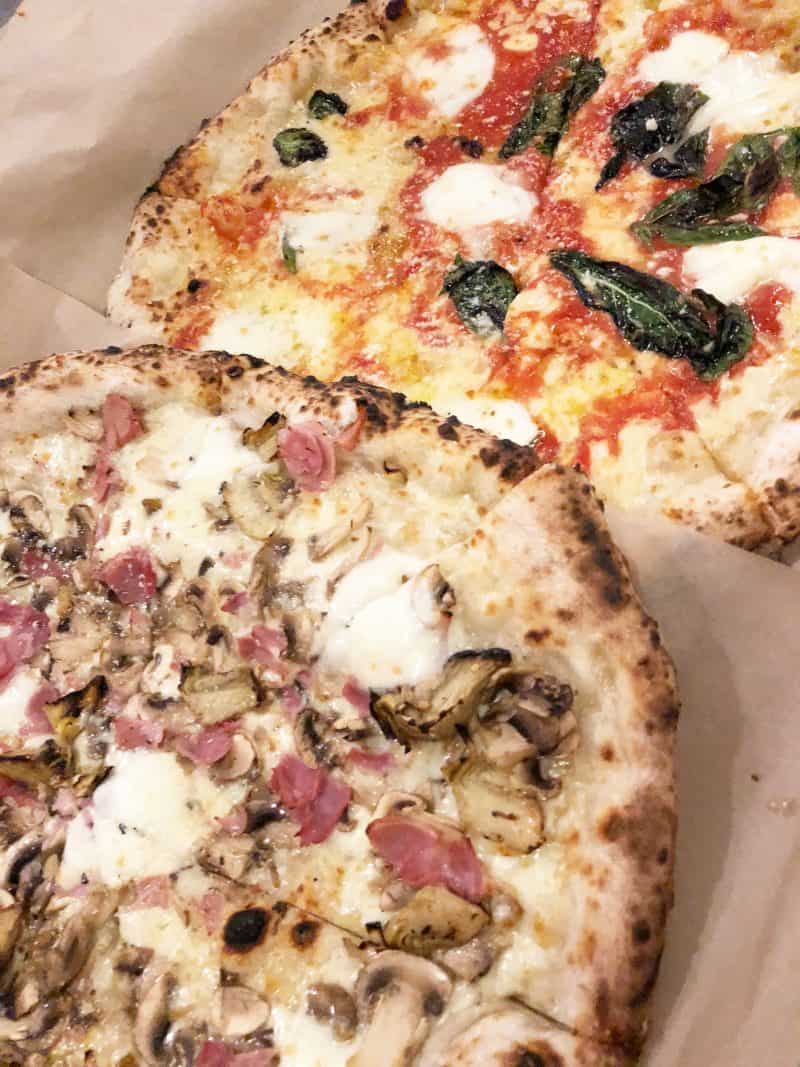 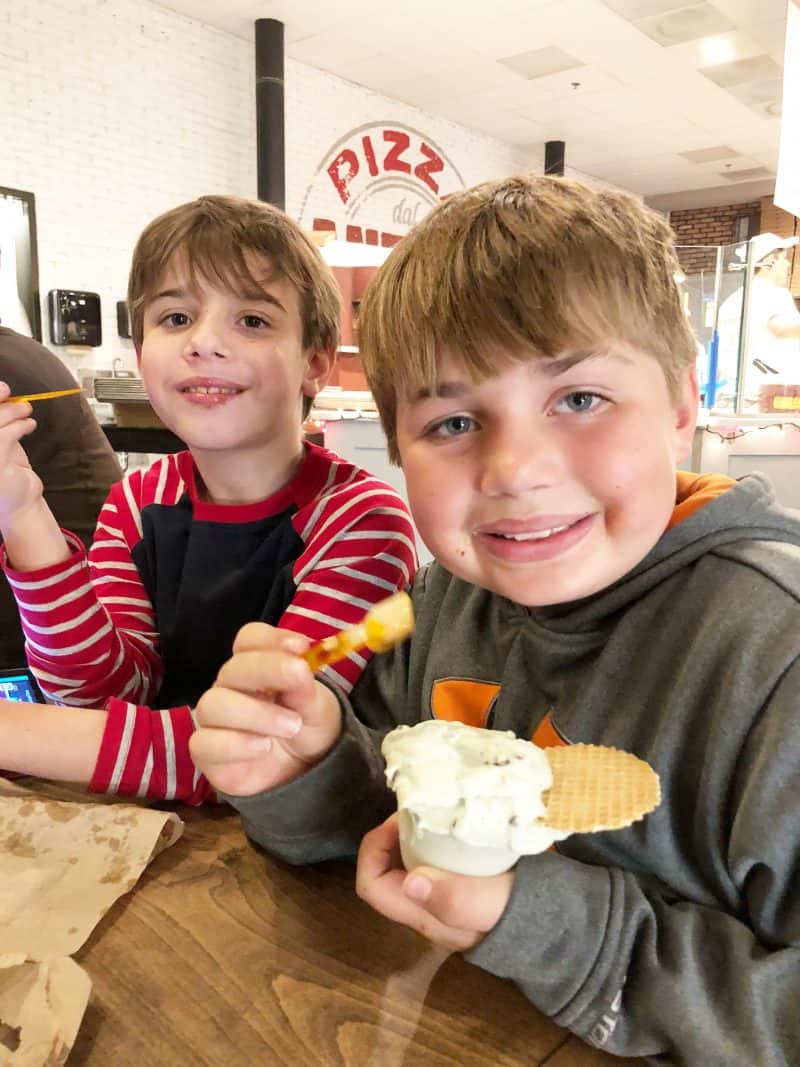 (Read more about iFLY here.  Great gift idea!  You can get gift cards for a deal at Costco.) 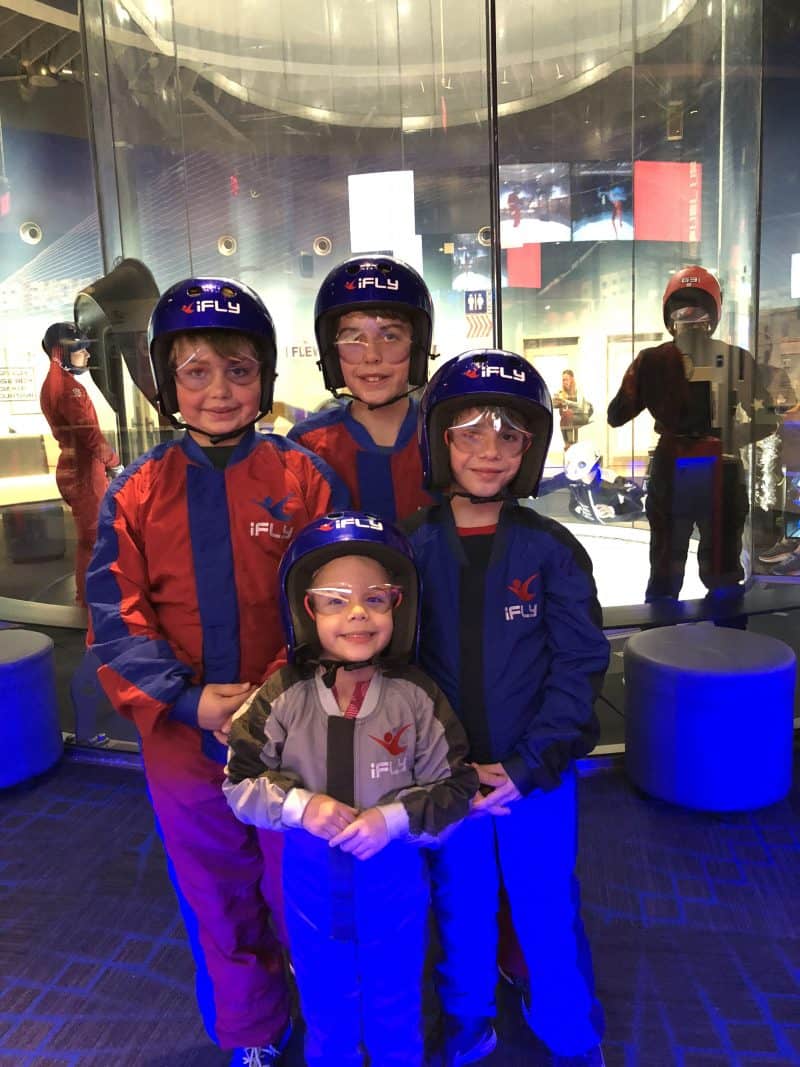 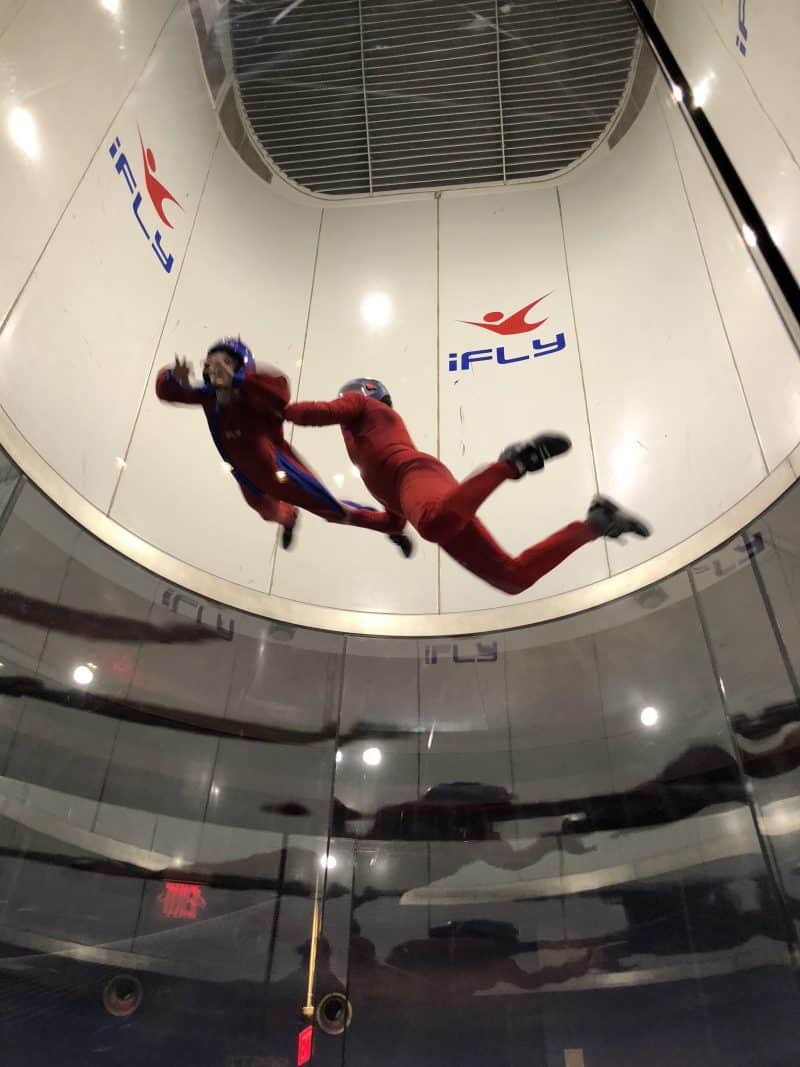 Number nine was a birthday to remember!

13 thoughts on “The Last Year In Single Digits”