And, just like that, another one on the 40×41 bucket list bites the dust: Go to an art exhibit AND enjoy it.  Done and done!  In a last minute date night, Honey and I hit Atlanta’s High Museum of Art. 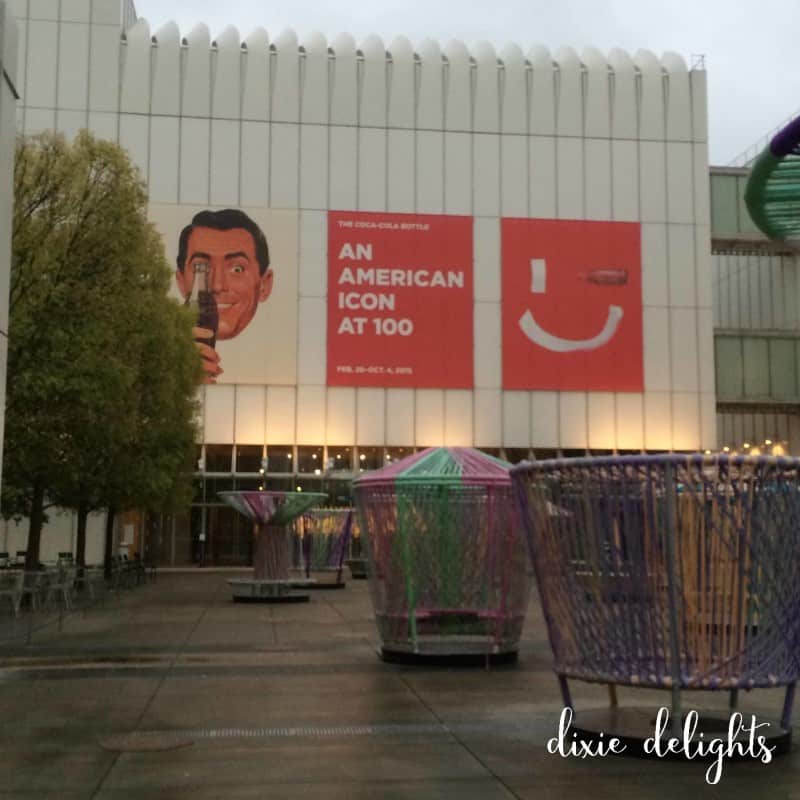 It just so happens, on the occasion of the Coca-Cola bottle’s centennial, a special exhibition of renowned artists, designers, and photographers, was on display showcasing the iconic Coca-Cola bottle’s outstanding impact on 20th and 21st century visual culture.  It wasn’t hard to LOVE this! 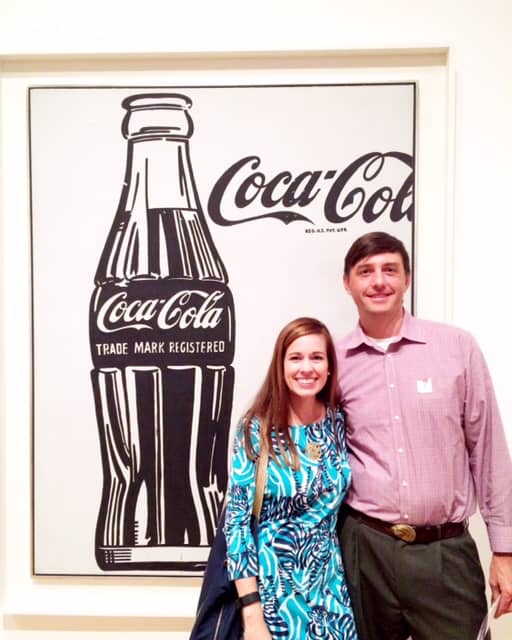 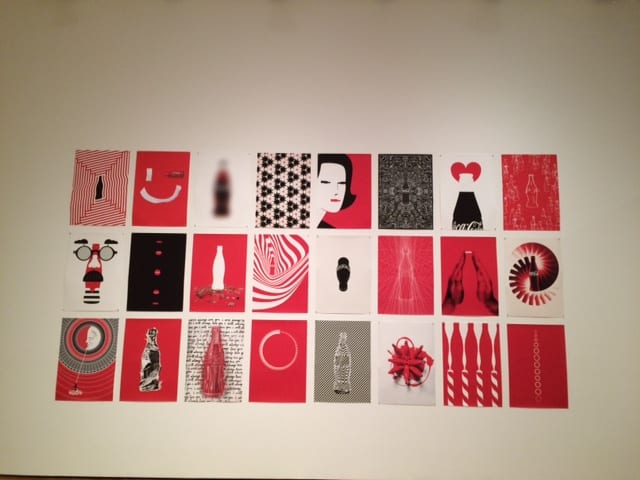 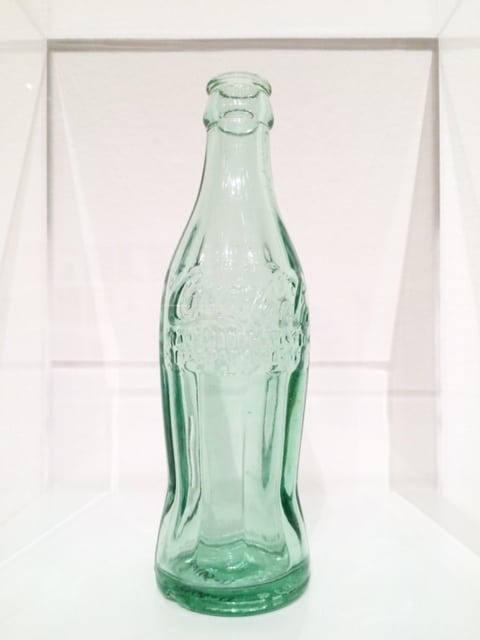 Another fun exhibition celebrated the seriously silly career of Mo Willems, a favorite around our household for his humorous and artful children’s books. 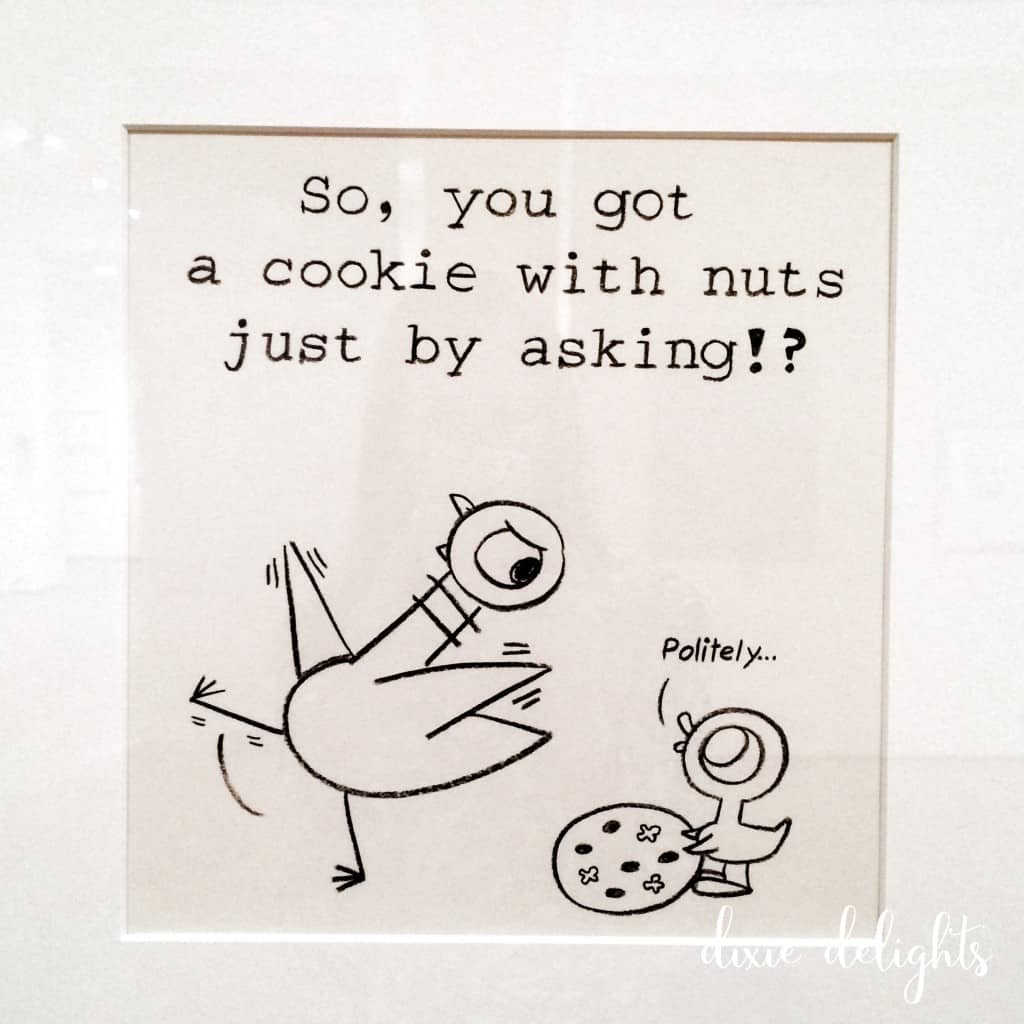 I fell head over heels for the Michael Lin monumental floor painting, out until mid-November.  Hello gorgey! 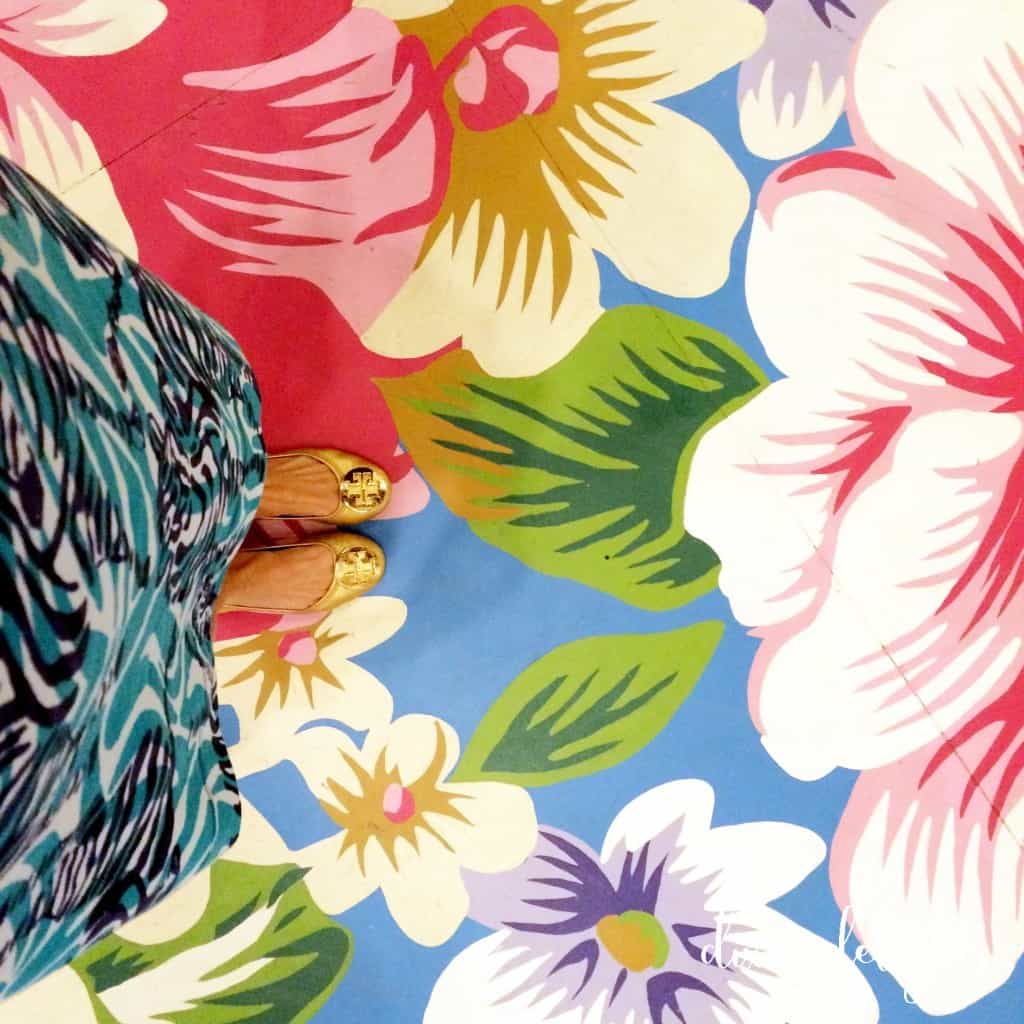 There were plenty of things I just didn’t get, but also a few that really drew me in.  I adored this old church door painted by Herbert Singleton to depict the events of a New Orleans jazz funeral.  The top rail is lined with mourners, while the door panels illustrate the death rites.  The central panel depicts a gravedigger and vault, while the top shows angels and and Jesus greeting the soul.  Line dancers carry umbrellas along the outer stiles.  I just loved it. 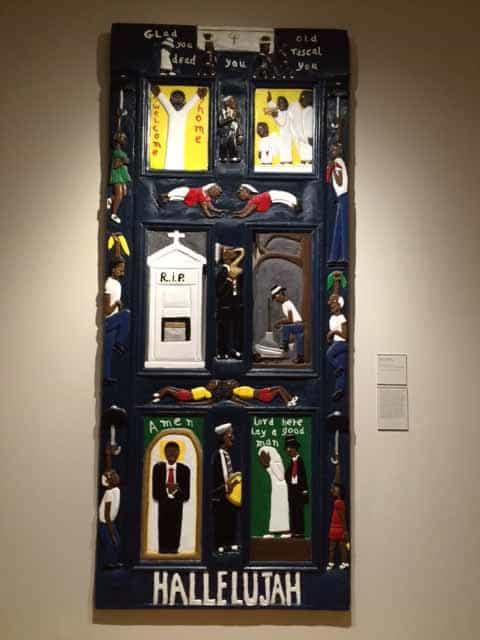 There were quite a few 13th, 14th, 15th and 16th century religious pieces that were just stunning.  This alterpiece by Paolo di Geiovanni Fei from the late 1300’s is believed to have hung in a Franciscan chapel.  Madonna and Child are with two angels, St. Francis of Assisi is on the left and St. Louis of Toulouse is on the right. 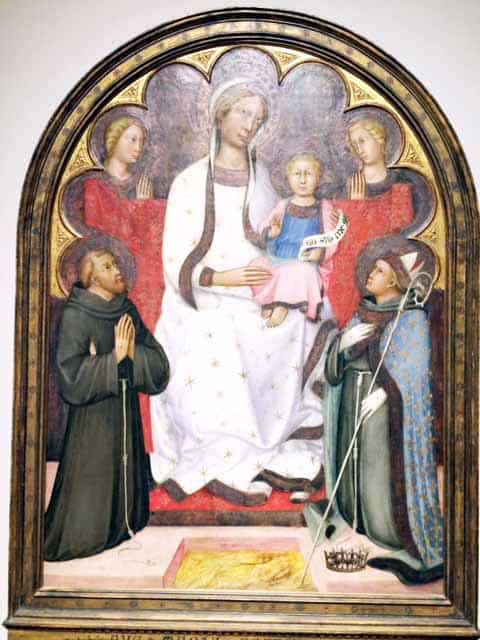 Of course there were too many other things to photograph them all.  Here are a few that struck me… 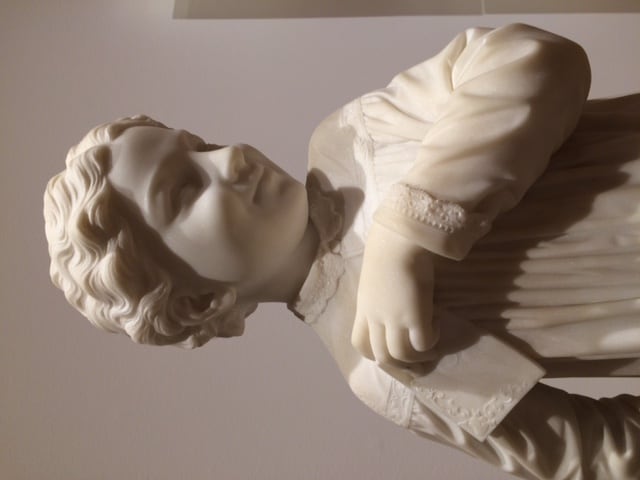 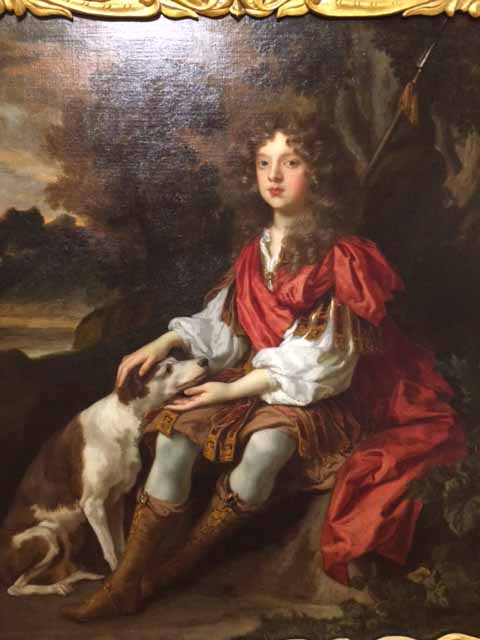 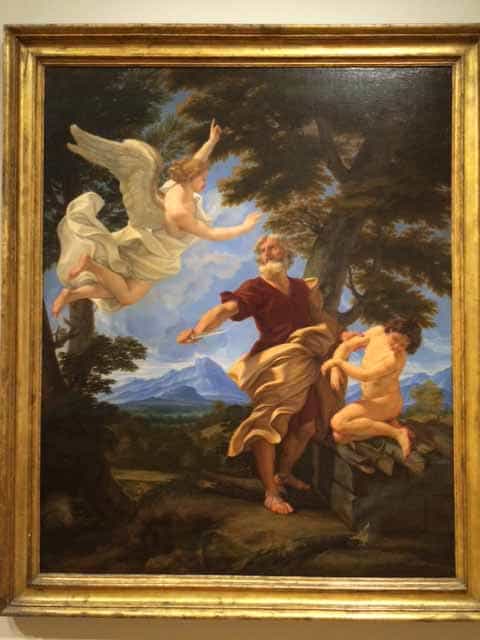 I’m not going to lie and say that Honey had an out of this world time.  But, he was a good sport and let me dawdle as long as I liked.  Afterwards he was rewarded for excellent behavior by getting to pick dinner.  So, on the complete opposite end of the culture spectrum, we bellied up to the bar at Marlow’s for chips, burgers and beers.  And everything was right in the world.