We loaded up and headed home to Savannah this past weekend to celebrate my birthday with the people I love most in the world in the place that I will always call home.  We spent our Saturday down at Tybee, with the most glorious weather imaginable.  A highlight was popping in to the Tybee Post Theater for their 1930’s film festival weekend.

The Historic Tybee Post Theater is located at the heart of the Fort Screven Historic District at the north end of the island. Fort Screven was a military base that was active from the Spanish-American War through the end of World War II, and the Post Theater was constructed in 1930 by the U.S. Army as a movie house for the soldiers.   In fact, it was one of the first theaters in Georgia equipped to show talkies!  After the war, most of the land and structures on the base were auctioned off to the public.  The Post Theater became Beach Theater and remained in operation through the mid-1960s.  The building then stood vacant for 30 years, suffered a devastating fire and was proposed for demolition before the Tybee Historical Society saved it from demise.  Friends of the Tybee Theater worked tirelessly for years to restore this beloved historic landmark and I am so glad they did. 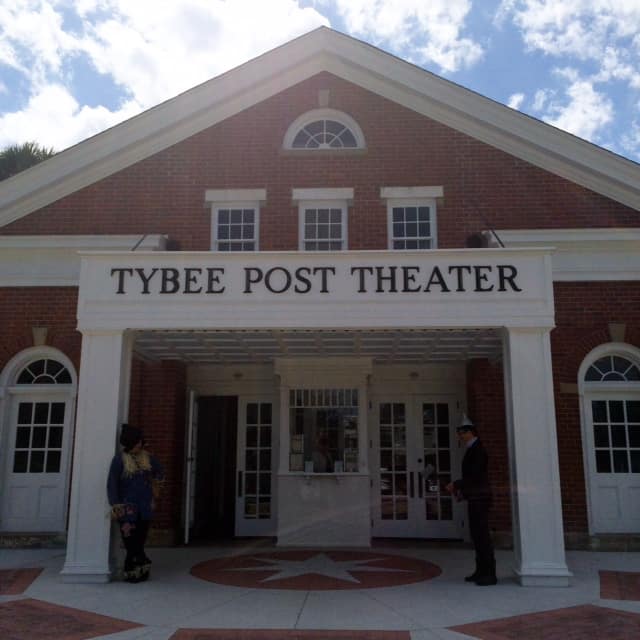 Stepping into the little theater is like stepping into history.  It is quaint and tiny and, while the inside is bright, clean and new, you are reminded that you are walking in the footsteps of many before you. 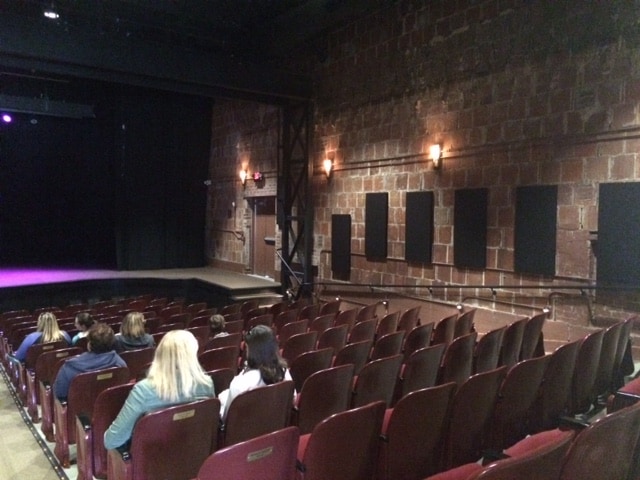 We saw Wizard of Oz on the big screen and it was wonderful!!  The littles had never seen it, and it had been years for the adults.  Tickets were only $1 and concessions are equally as inexpensive.  If you are a Savannahian or planning a trip to Savannah or the beach, be sure to check out their fantastic and extensive calendar of events – you will find everything from movies to plays to concerts and more. 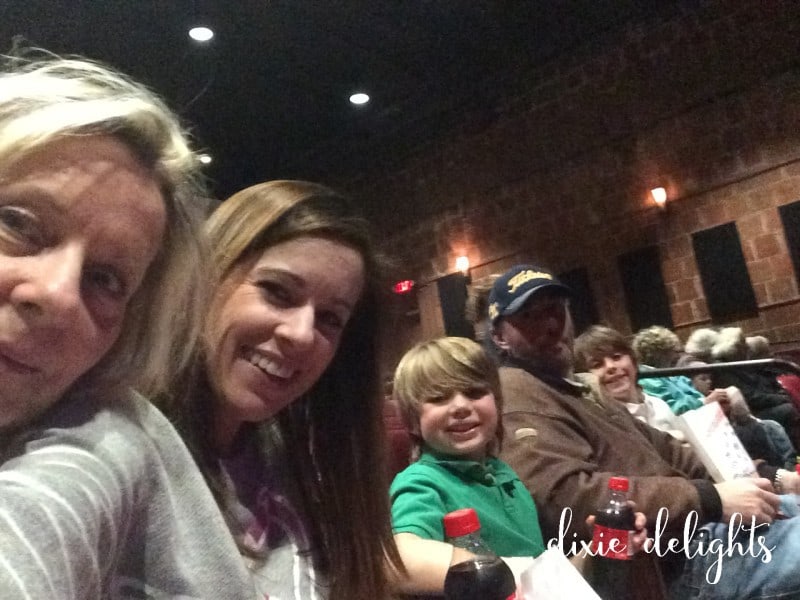 Now, in addition to the movie, we spent time down at the dock… 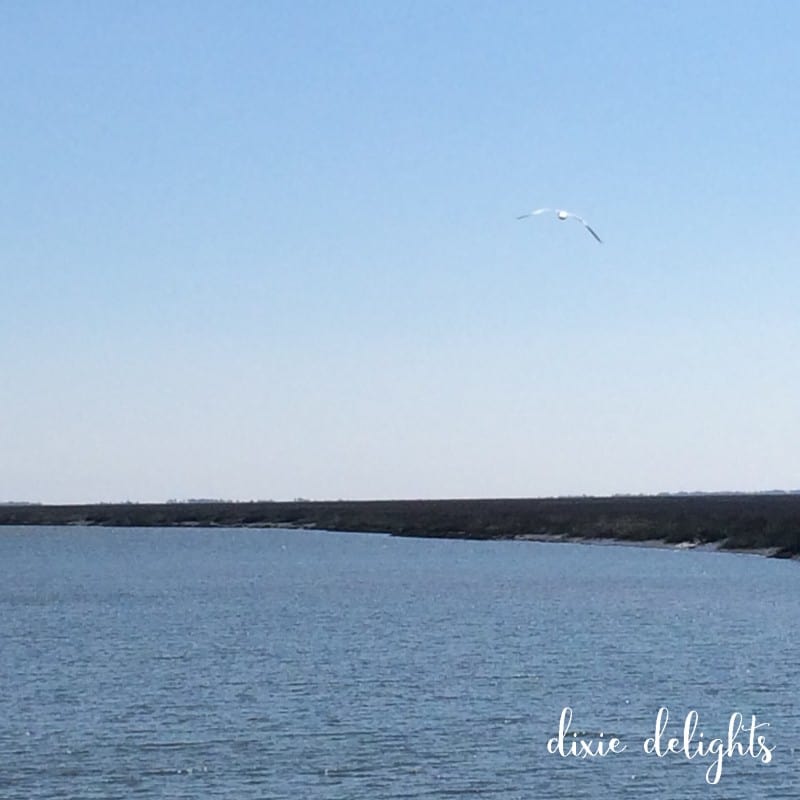 Hit up our favorite Sonic drive through… 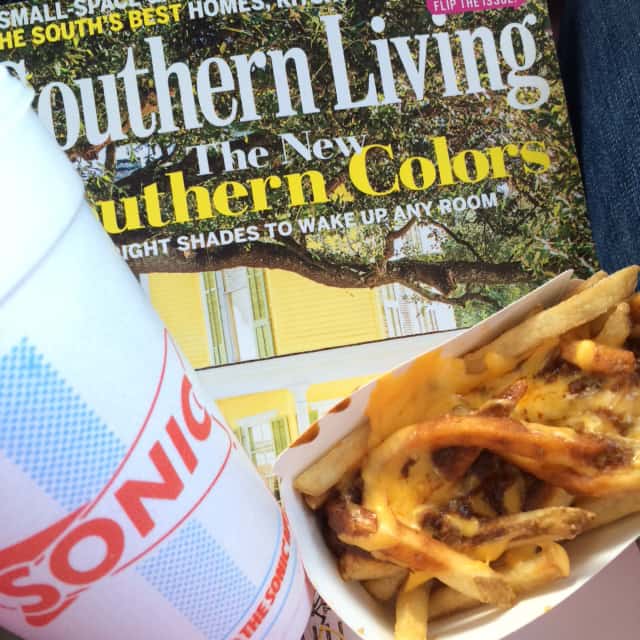 Created all sorts of things with perler beads… 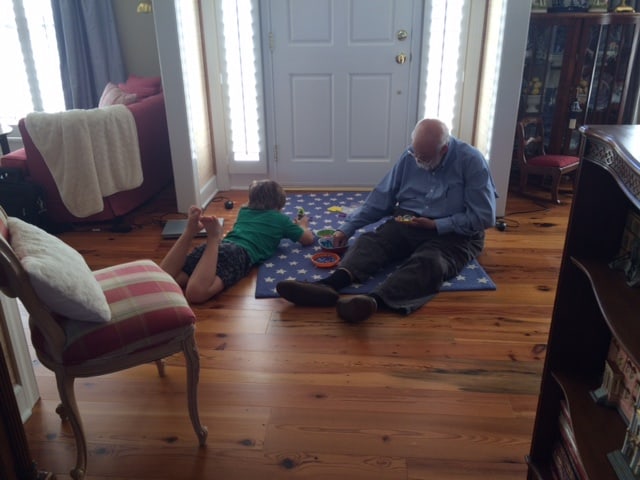 Had a construction contest… (my favorite way to entertain the littles while I lay in bed.  One gets the mega blocks and the other gets the jenga blocks.  I give them an assignment – this one to build the ultimate playground – and they have to build and present their project to me.  I award points all from the comfort of the bunk bed while only half awake.) 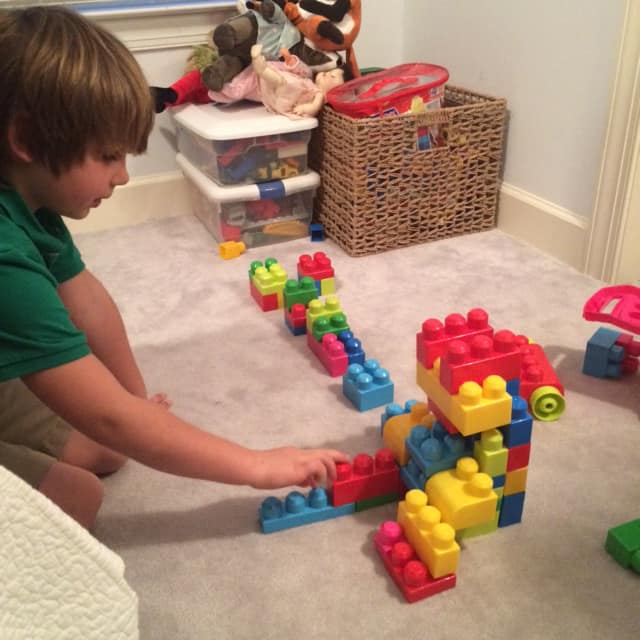 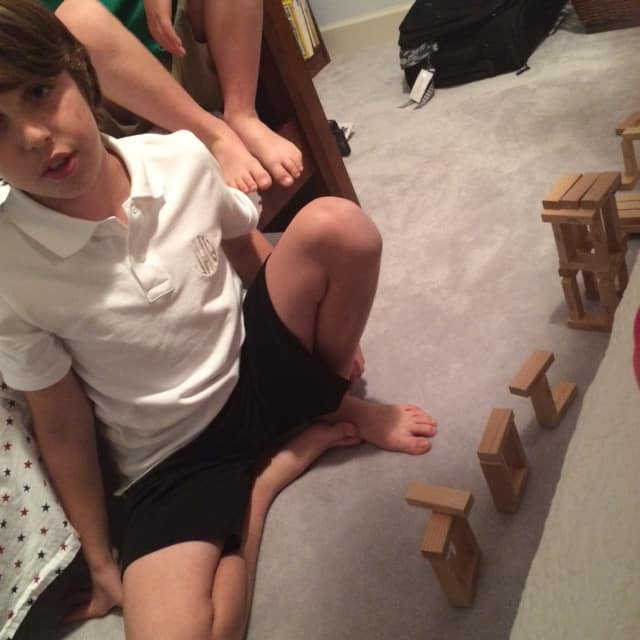 And just generally enjoyed the outdoors…  (Mother gave me this top from the Crown & Ivy line at Belk.  Their stuff is SO cute!) 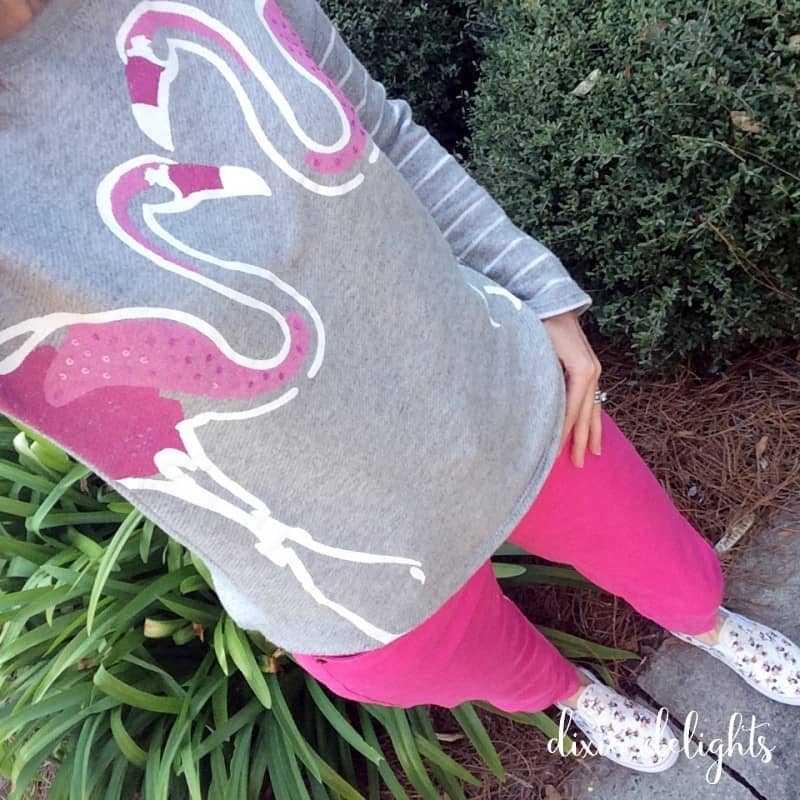 More to come on our weekend!!