We headed out of Atlanta bright and early this morning with some of our dearest friends!!! 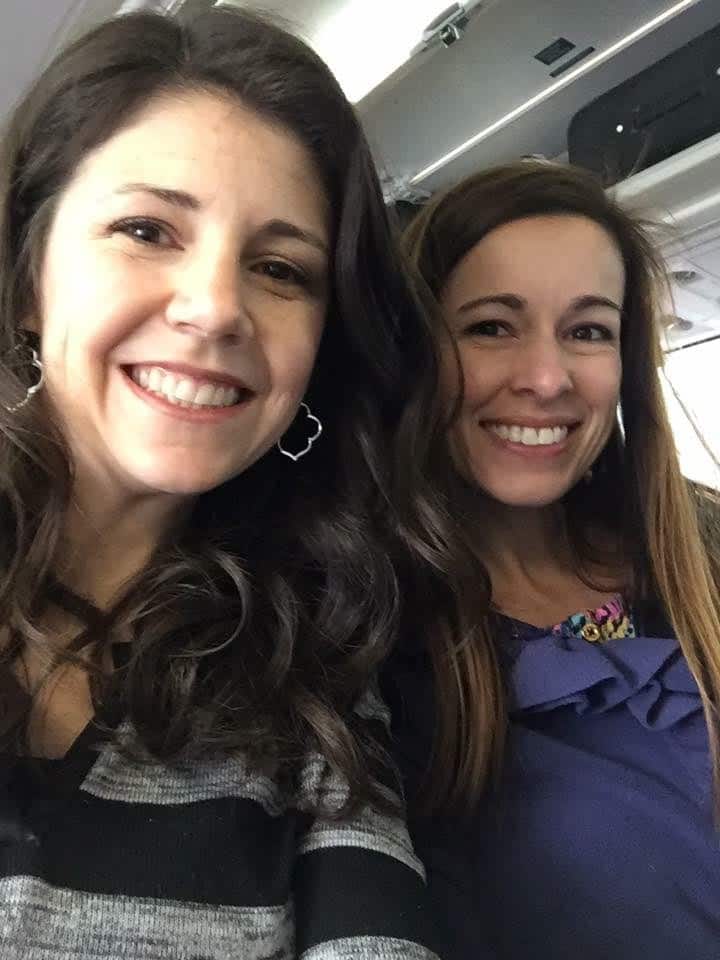 And as we started our descent in Albany, the littles were glued to the window… 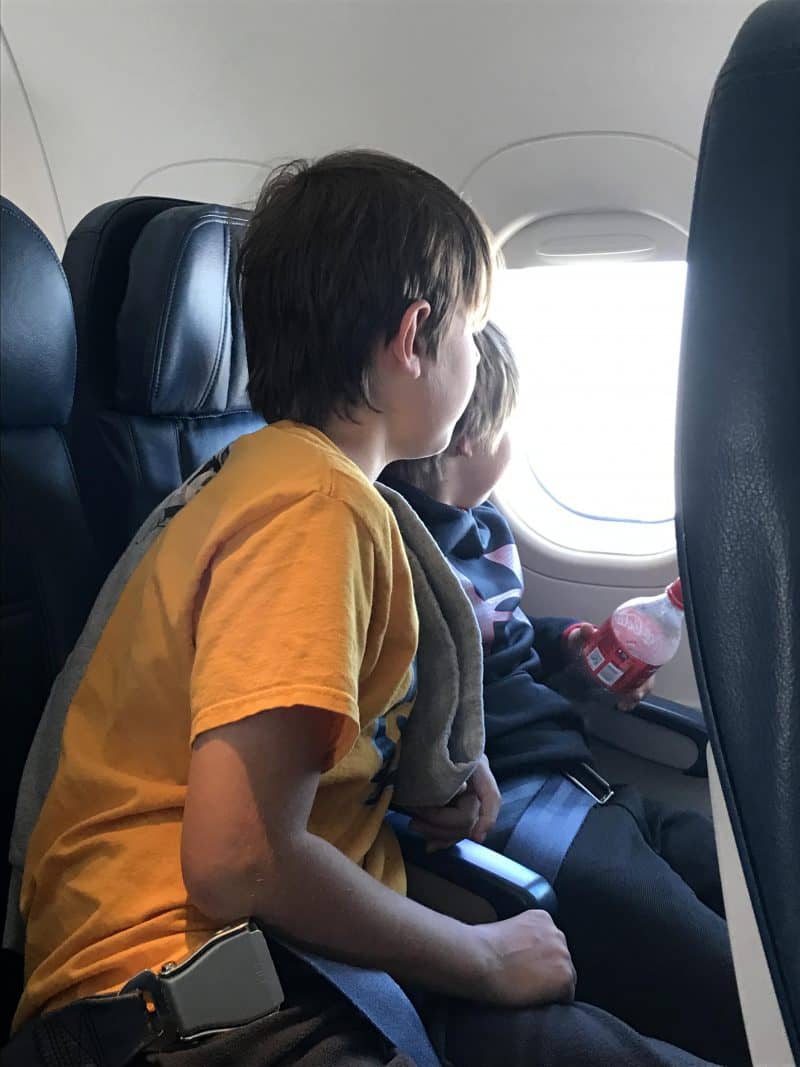 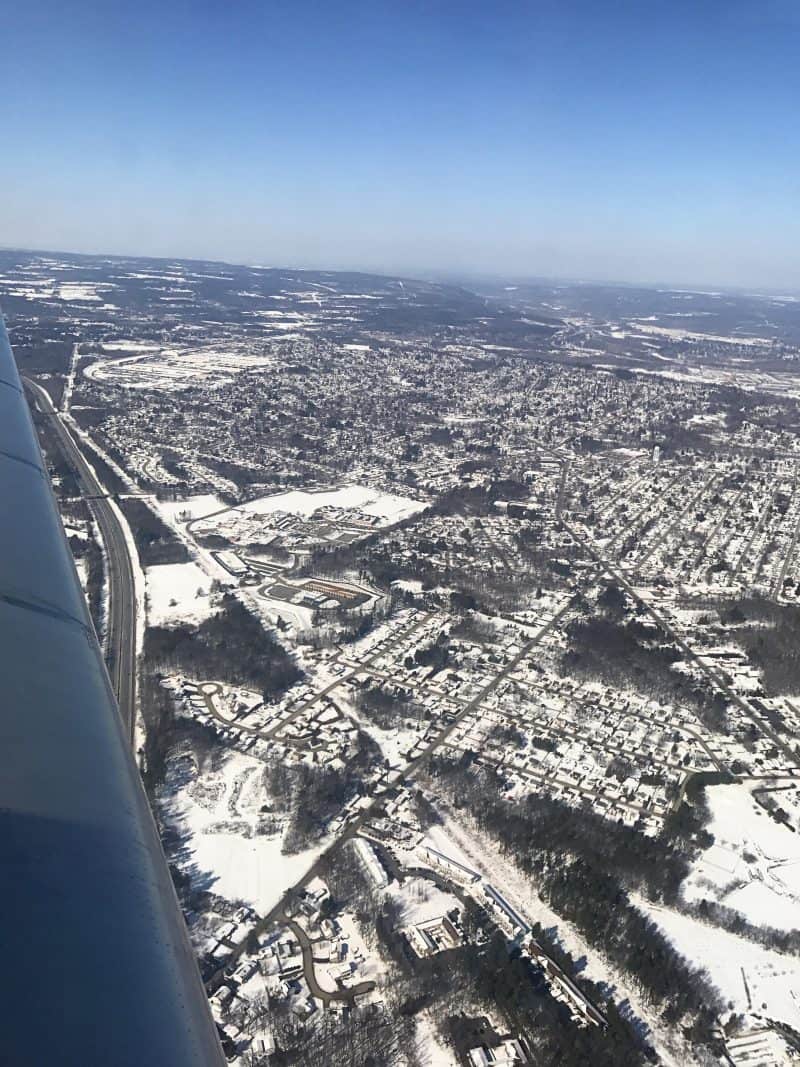 We fueled up and stocked up at the grocery store and then headed North. 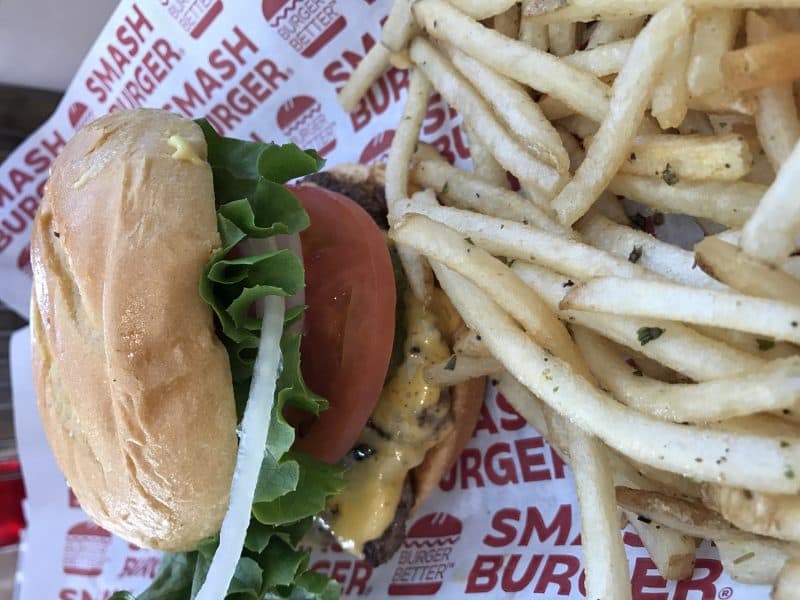 I cannot even express how excited the littles were – climbing the snow mound things in the parking lot of the grocery store. 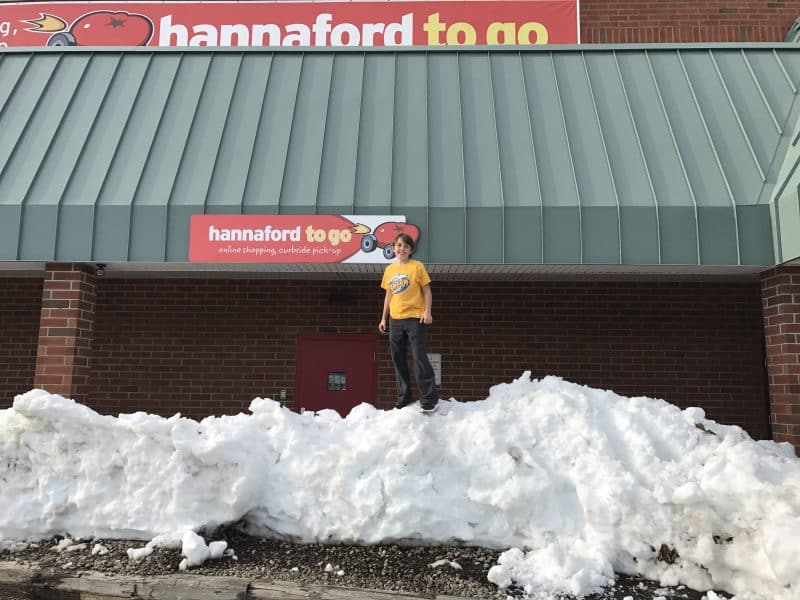 We all cheered when we crossed the state line into Vermont!! 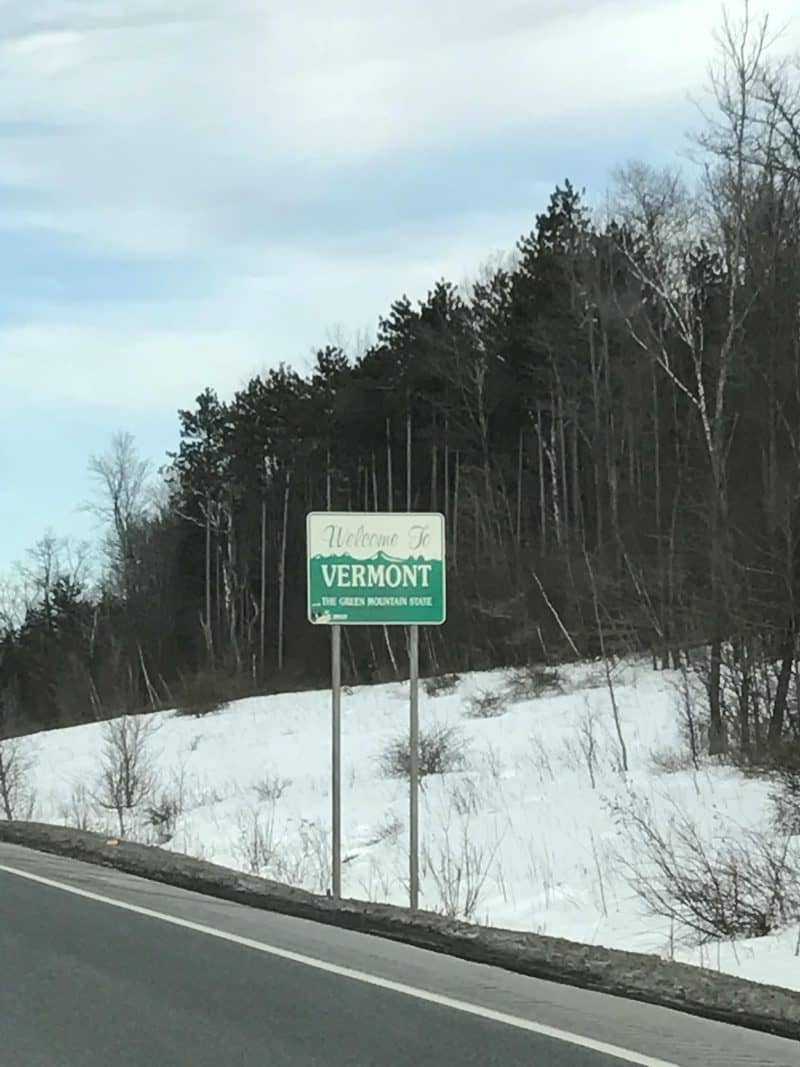 And we may or may not have listened to Christmas music in the car.  I mean, you have to remember that three of the four of us have never even seen snow outside of Atlanta!!! 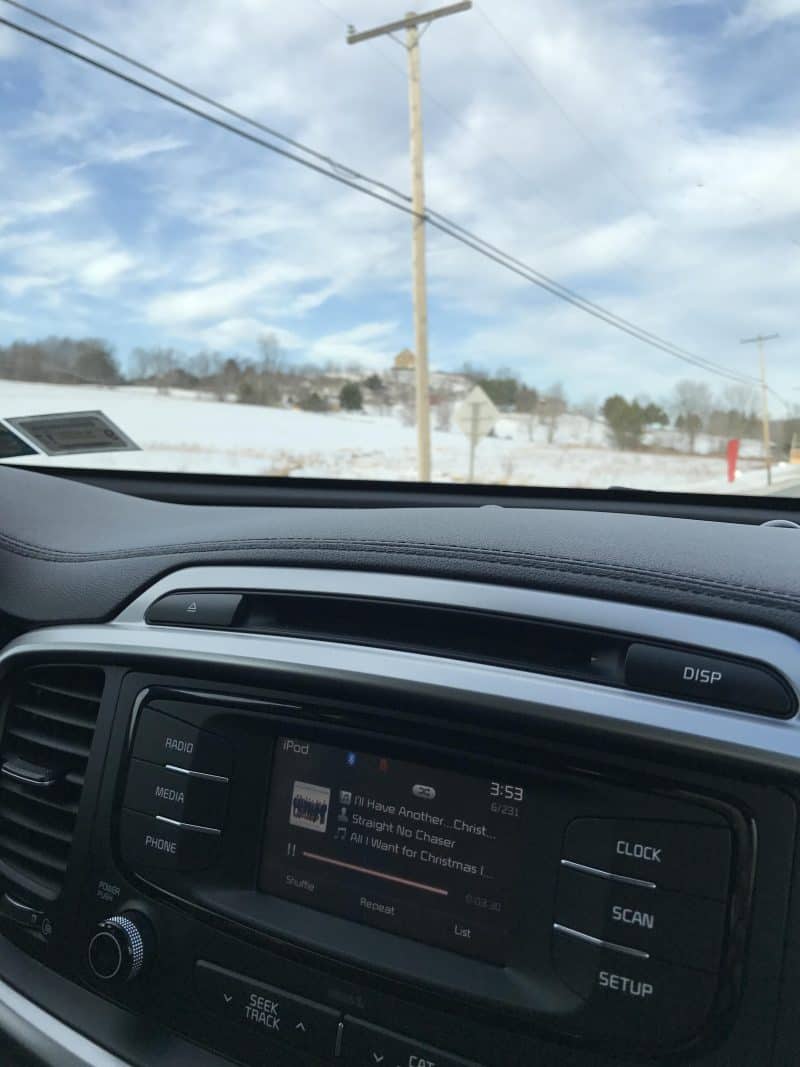 We arrived at the little community in which we will spend the next week.  It’s in Dover Vermont and is darling! 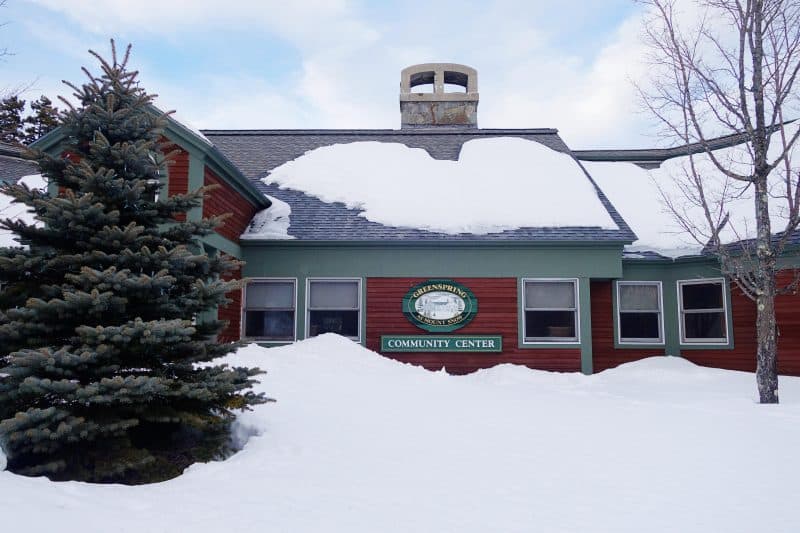 Our friends family owns the place and while they went in to pick up the keys, our littles couldn’t stand not hopping out of the car for a few more minutes of snow play. 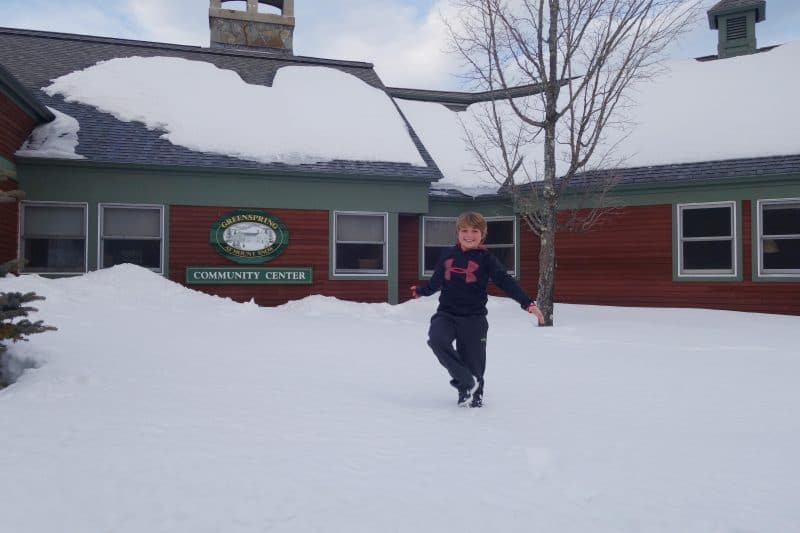 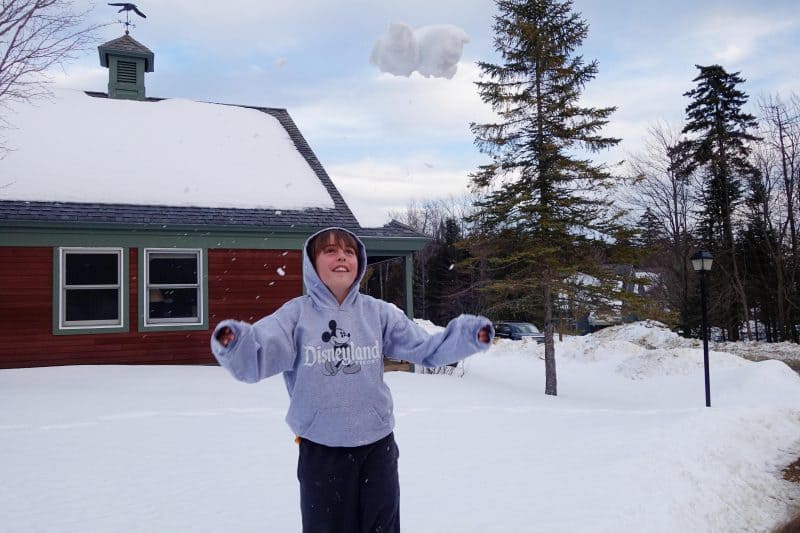 And finally, we arrived at the darling place we’d call home for the next week! 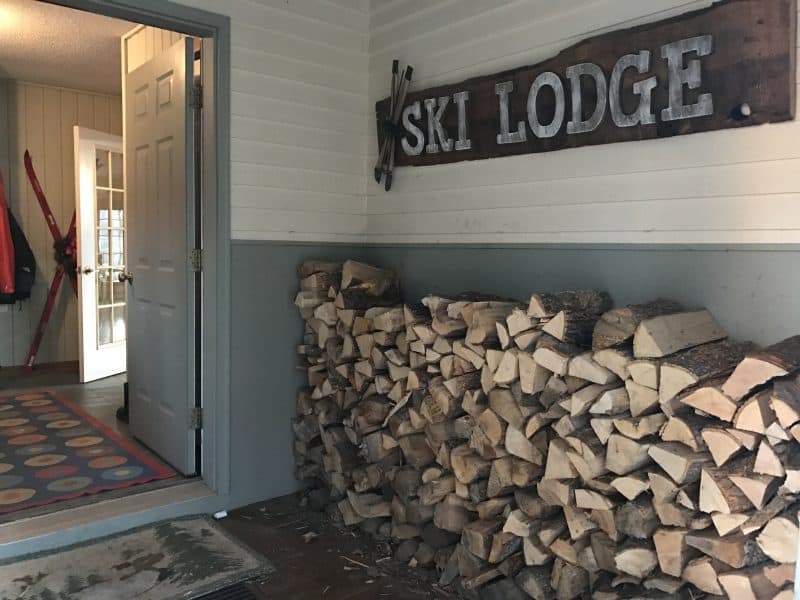 The view from the kitchen at our “home” is just gorgeous.  I have to take a picture of the deck – you can’t even open the door because the snow is piled up!! 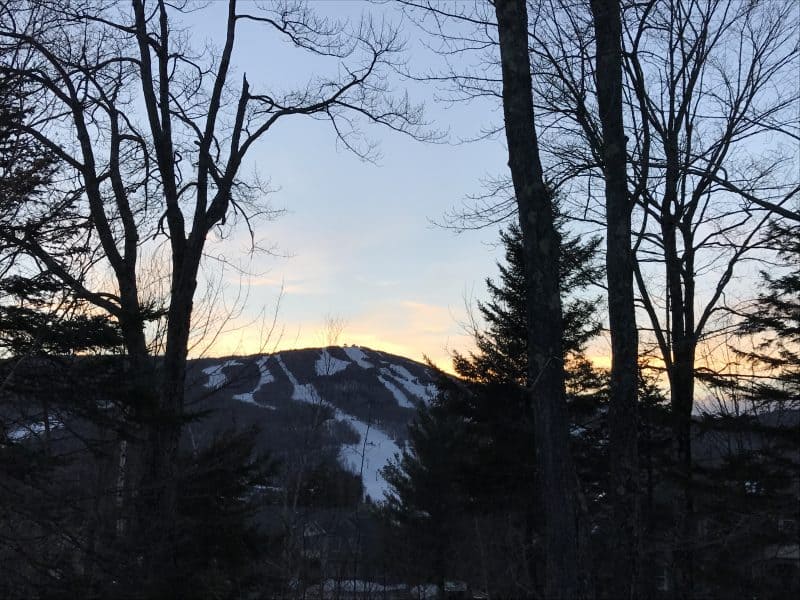 Other than taking a break to get fitted for ski rentals, the afternoon was spent like this… 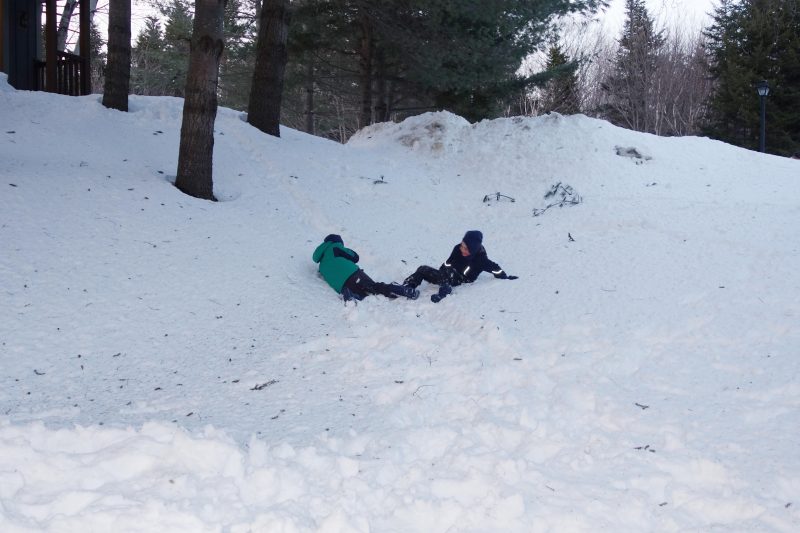 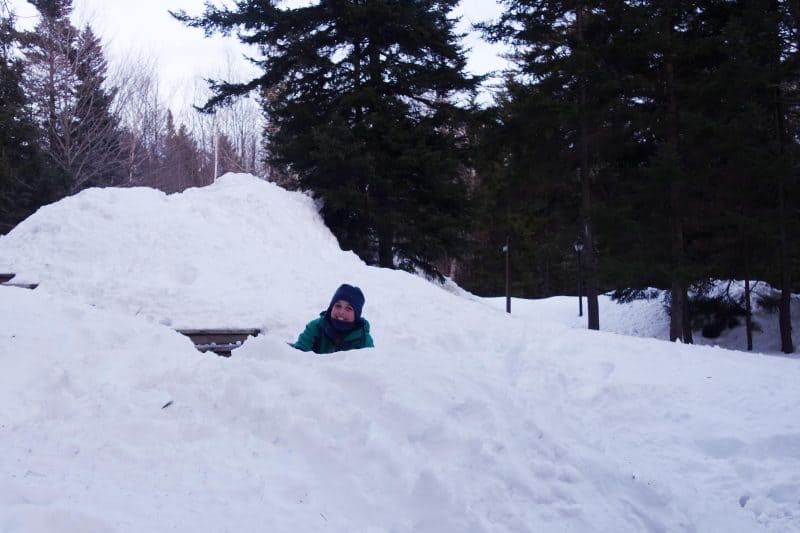 My little Southern gents were in complete awe.  I’m not really keen on the cold, but their excitement was contagious! 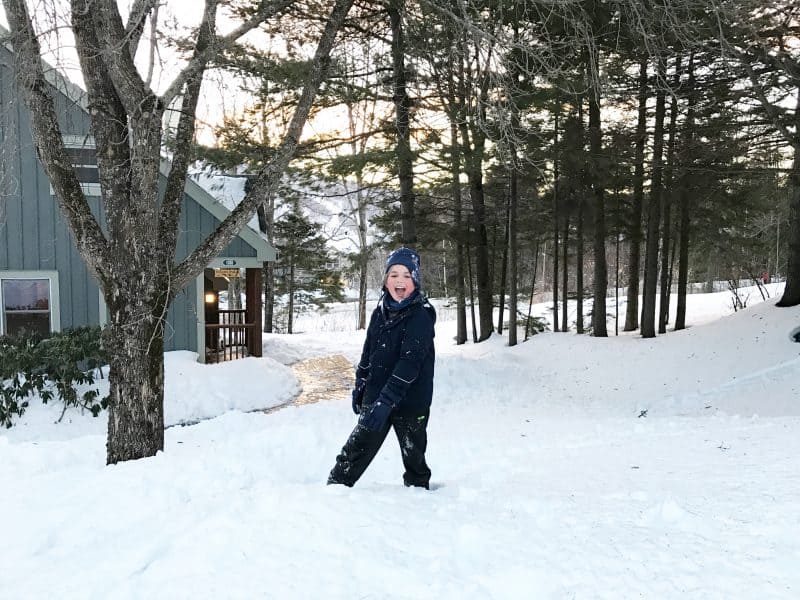 The boys and I head to lessons tomorrow and Honey will hit the slopes straight away.  When most people in college took the summers off, he took the winters off and moved to Vail!!  He worked on ski lifts all winter to pay for his skiing and beer :-)  He’s been waiting on this vacation for 15 years!!!!!!!!!!!