We slept in as much as three moms can and woke up so excited for what the day would bring!!  Here’s the blow by blow of Day 2… 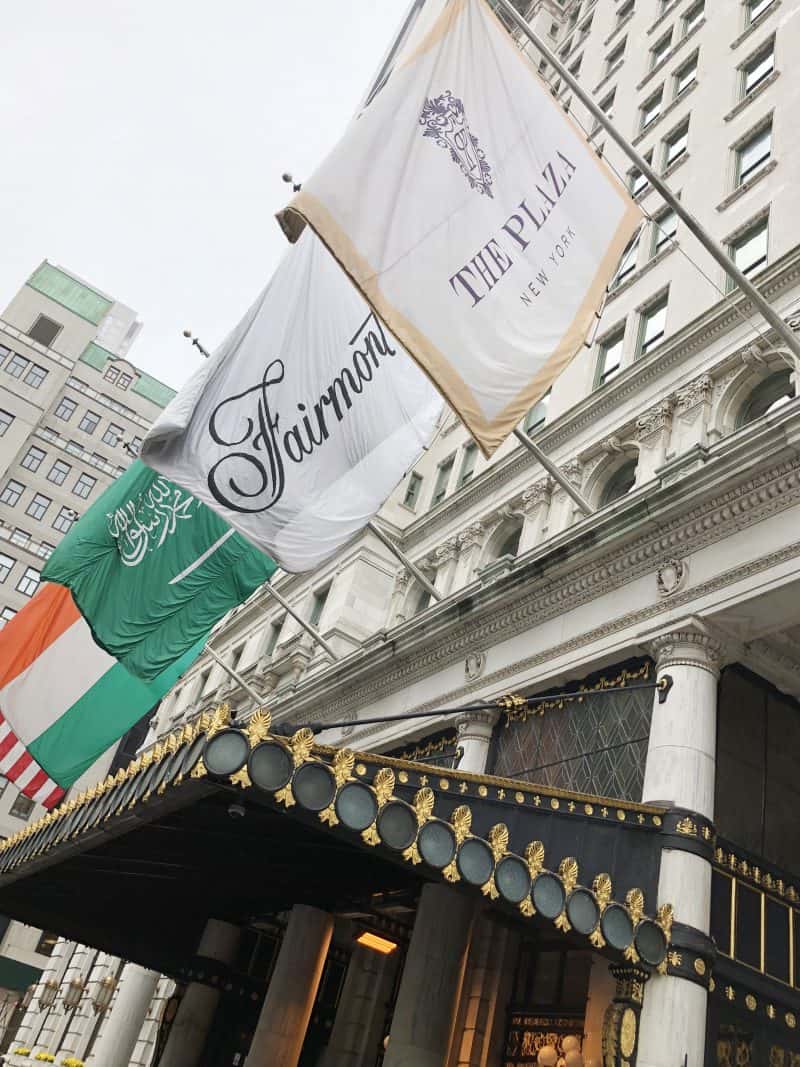 We had no clue that the New York Marathon would be happening during our stay, with the race coming right by our hotel and ending in Central Park.  We saw the wheelchair racers finishing as we were heading out to breakfast and the elite runners finishing as we were coming back.  Such an incredible accomplishment and the streets were really abuzz with excitement.  I kid you not when I say that there were police standing on every single corner, and trash trucks blocked the entrances to streets where a car could be crashed on to the course or into the crowds.  It was almost alarming to see the precautions – I know it should have made me feel safe, but it was sad and scary too. 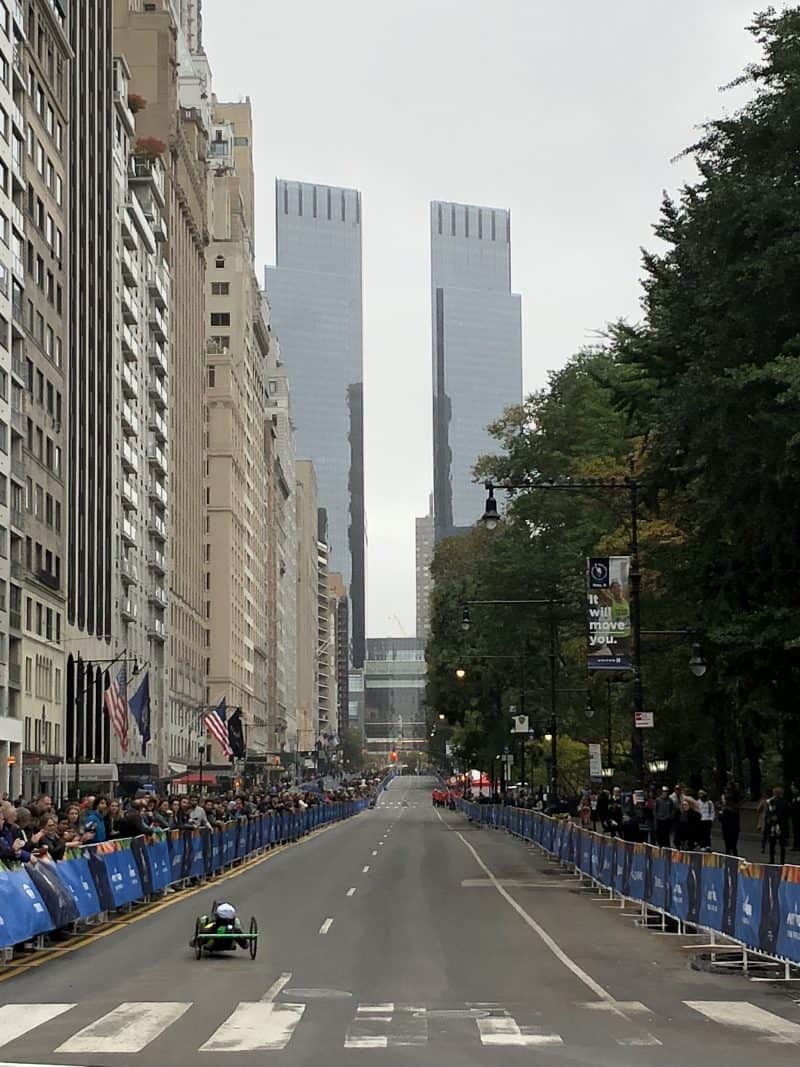 Speaking of breakfast, this was our one mis-step of the trip.  Ha!  We just didn’t have a good plan and between the race and the fact that it was Sunday morning we ended up at Pick a Bagel.  I’d definitely pass on that next time. 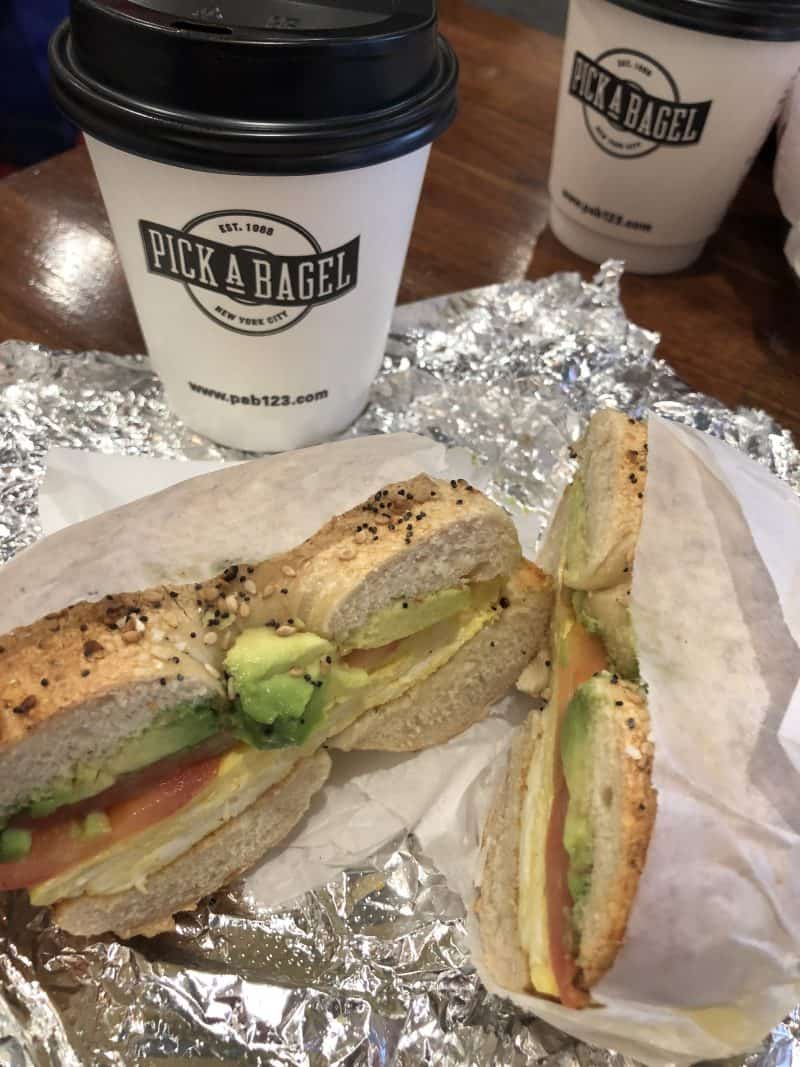 After breakfast we wandered through Central Park headed to The Met.  We caught glimpses of marathon participants but mostly marveled at how beautiful the park was with all the leaves turning brilliant shades of fall. 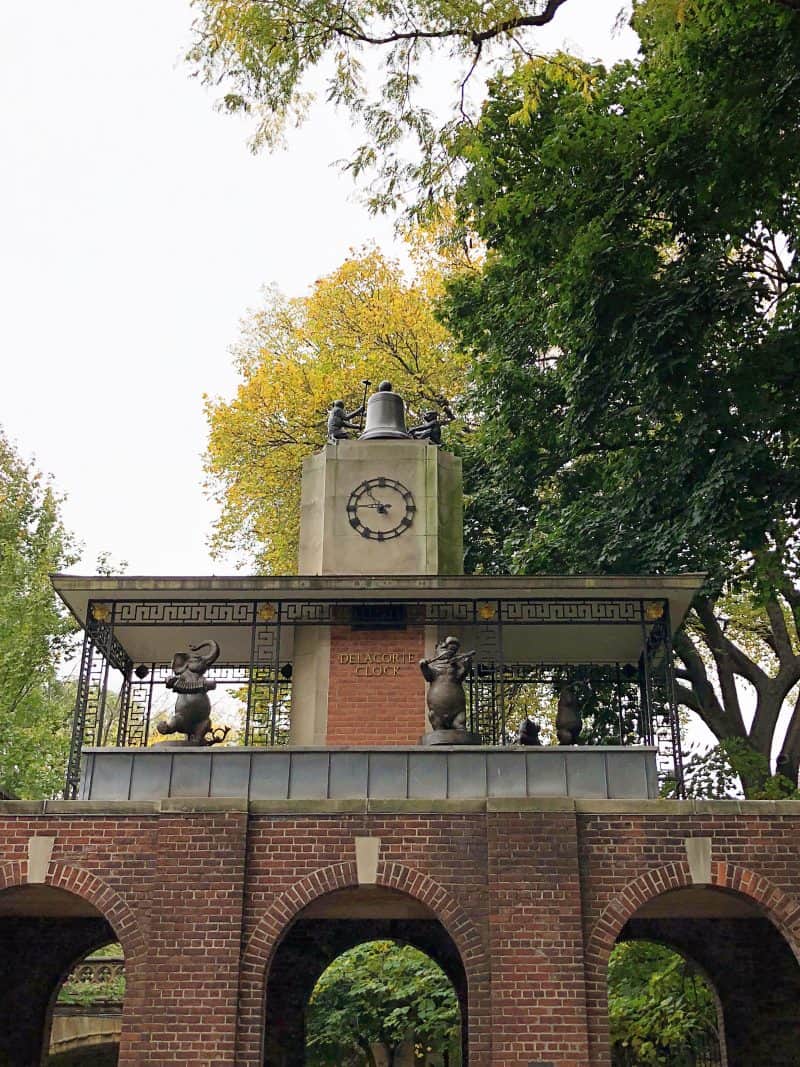 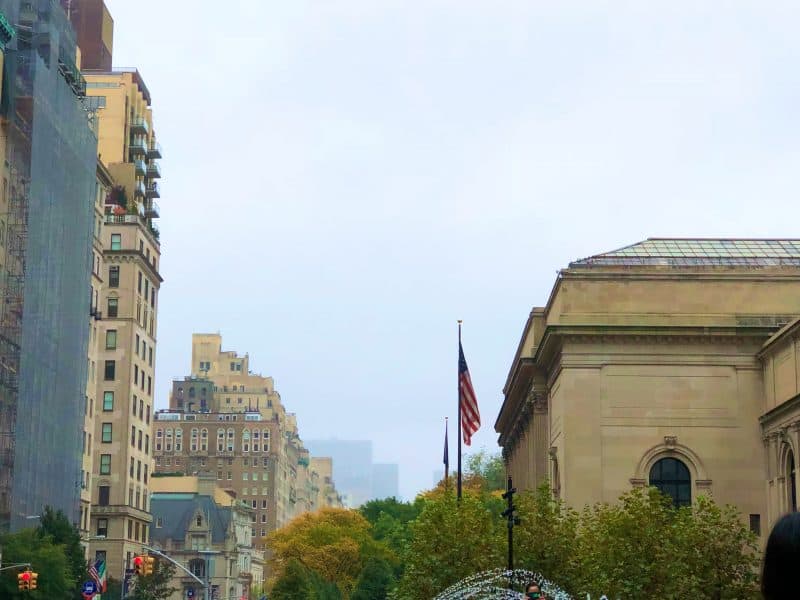 Our morning in The Met was wonderful.  We were each drawn to different things and, having no plan in mind, we just wandered where we felt pulled.  Its probably no surprise that Degas is one of my favorites. 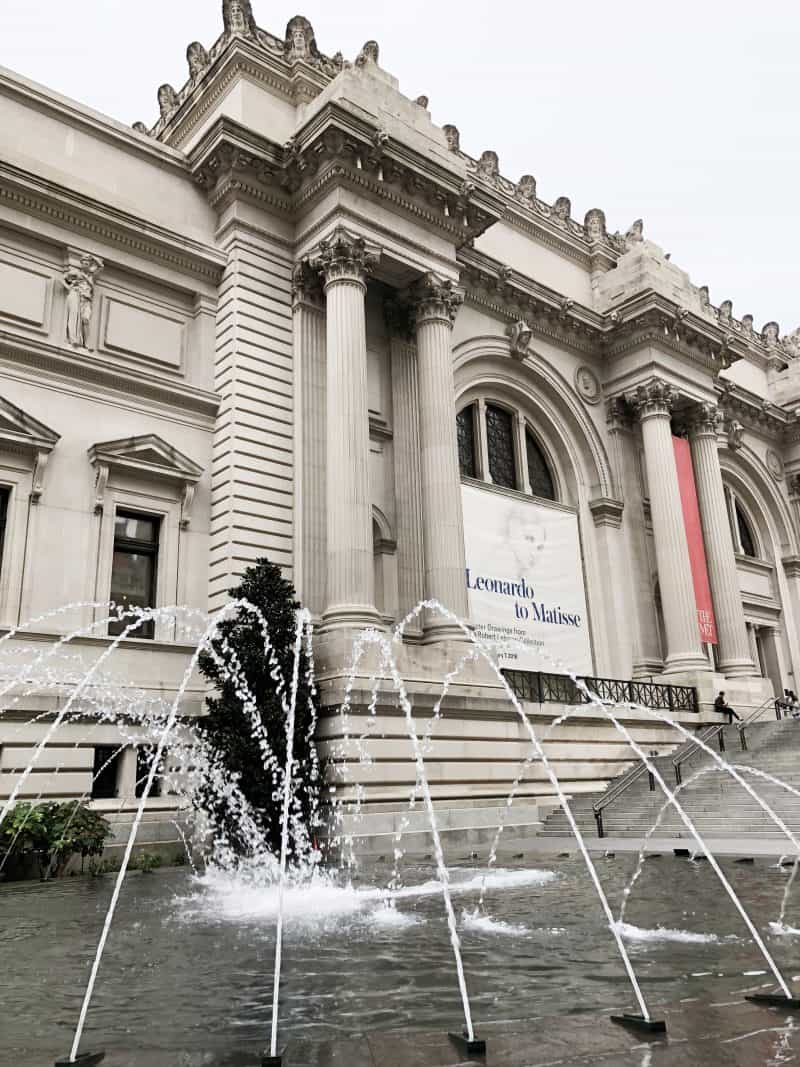 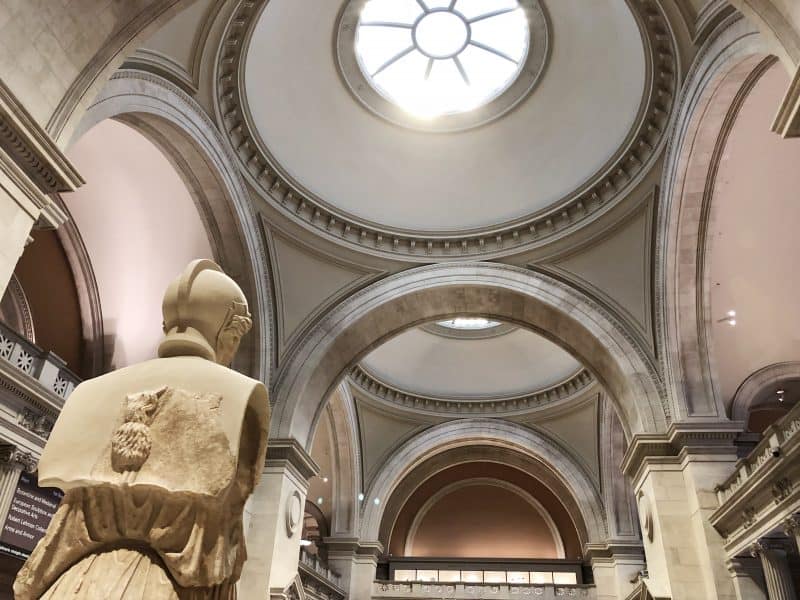 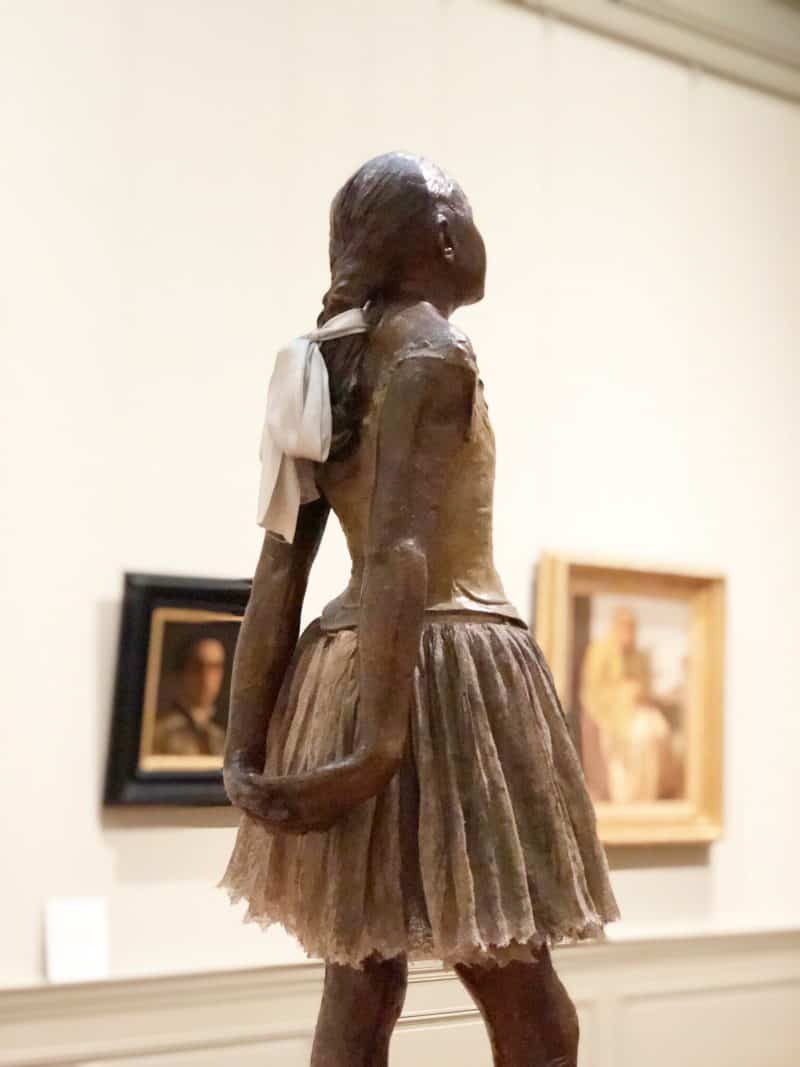 We caught up with a docent and got to listen in on a wonderful discussion on The Dance Class by Degas.  This piece (I mean a copy, obviously) hung over the barre at Madeline T. Walker’s School Dance for my entire childhood and I learned things and saw things that I had never seen before!  It was just fascinating and so serendipitous. 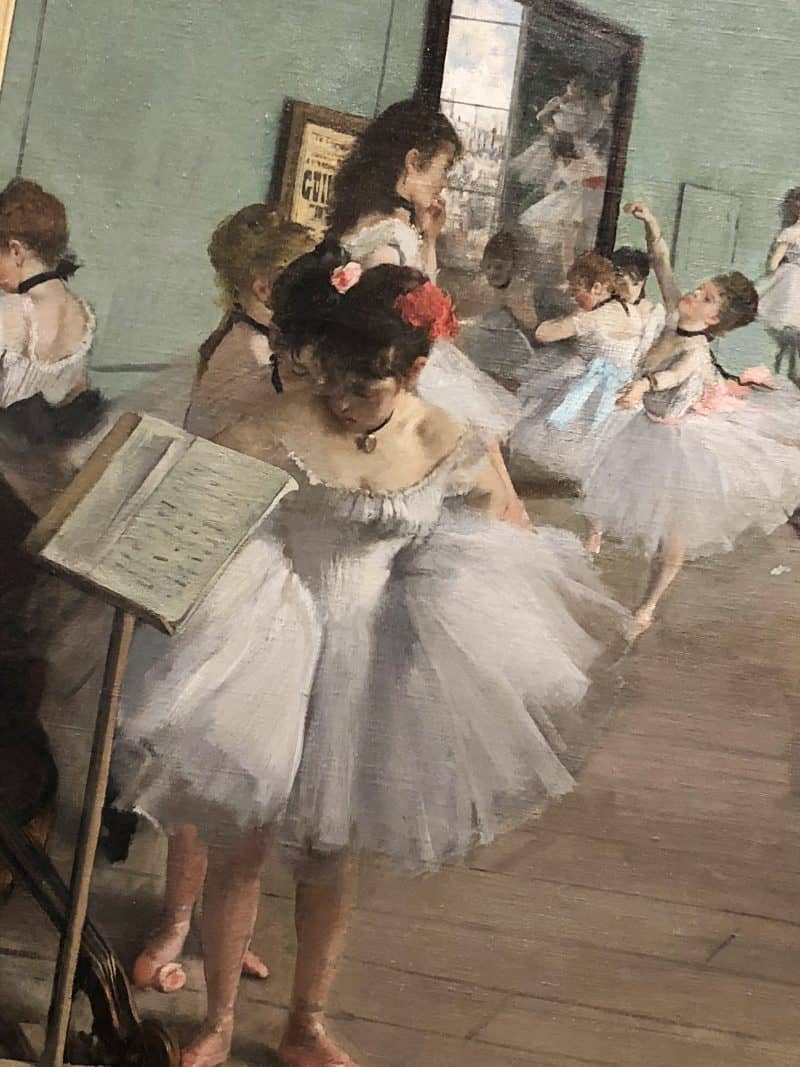 After the museum it was time to get ready for our matinee show!!!  We kicked things off with a bottle of champagne and a bite to eat at The Champagne Bar at The Plaza! 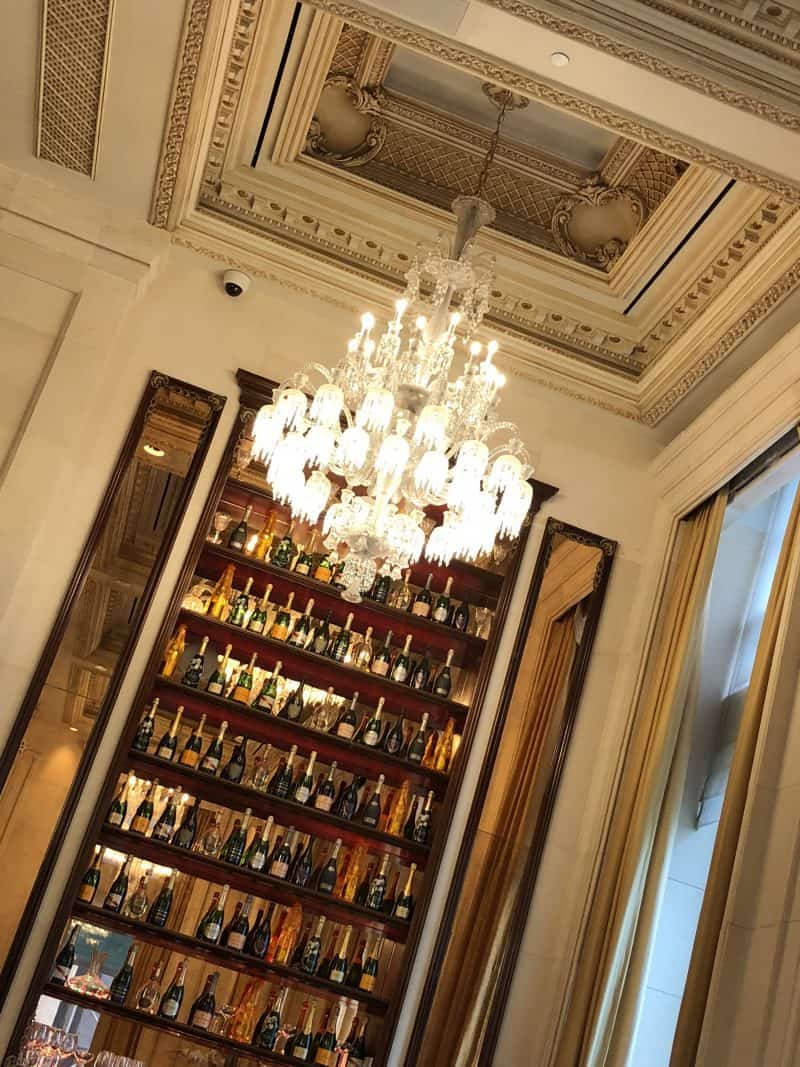 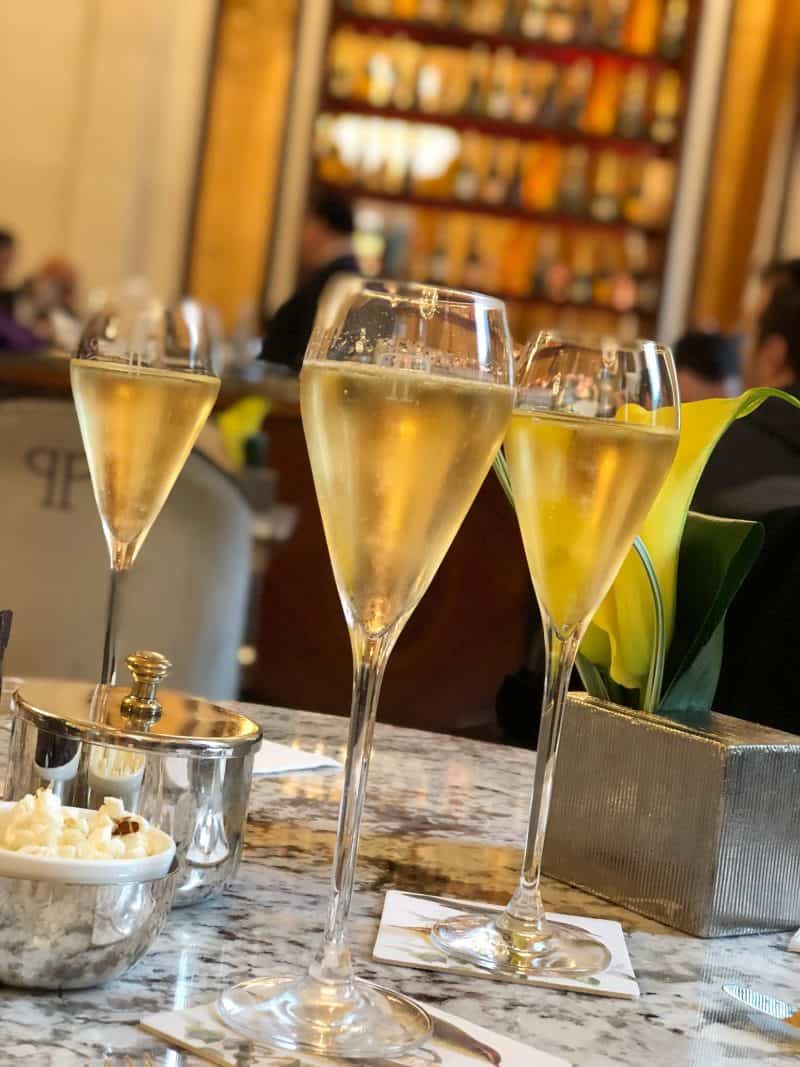 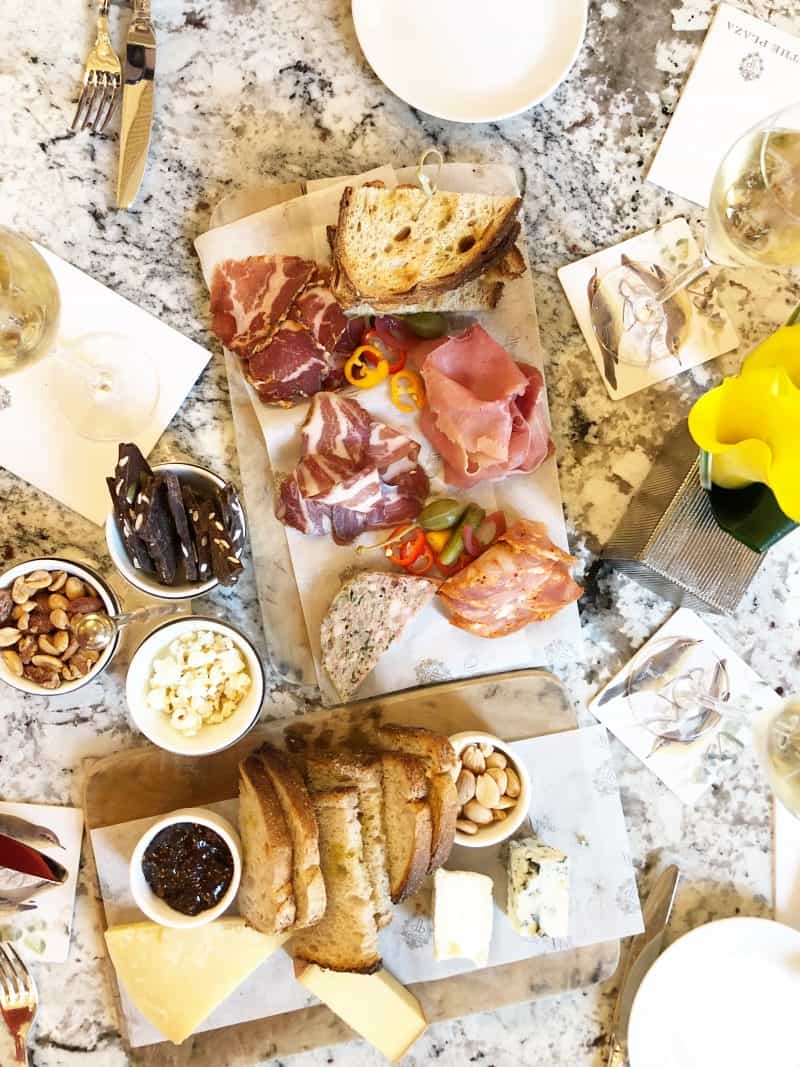 Mid way through, we were joined by our fourth for the night!  The beautiful windows giving a peek into the city were so wonderful…. you almost felt a world away from the hustle and bustle. 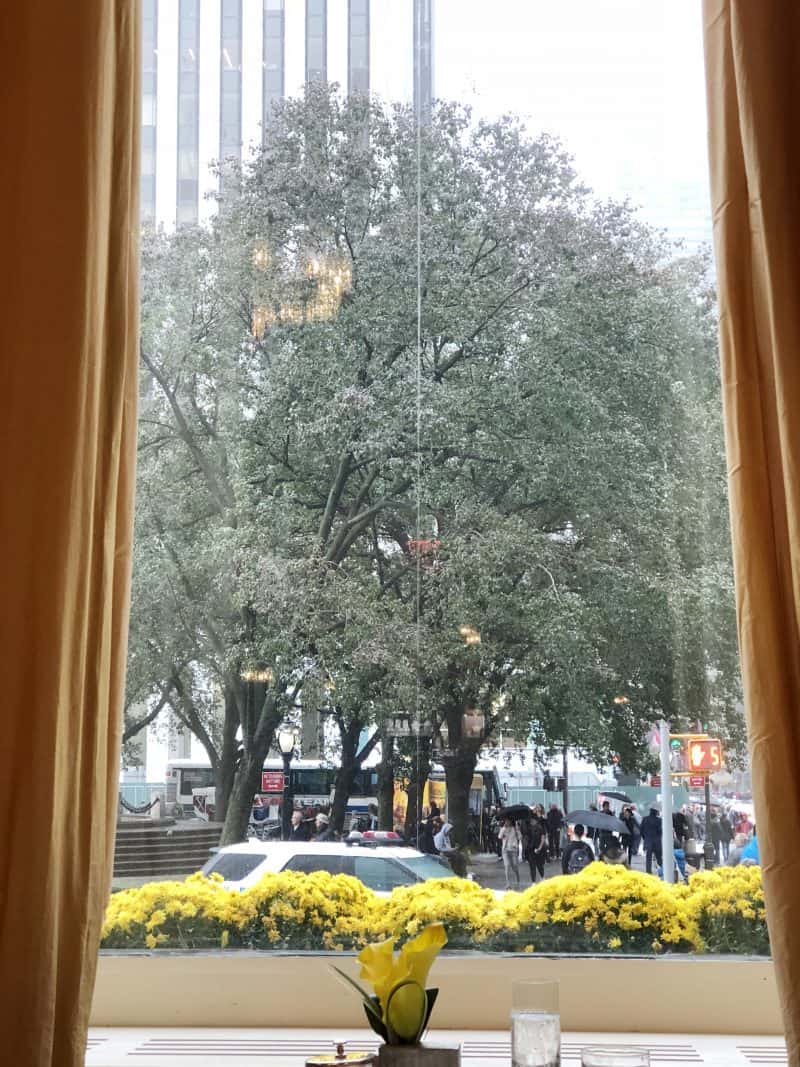 Before we knew it we were in our car and off to Hamilton on Broadway!!!!!!!!!  First things first, we had to do some squealing over Times Square.  I don’t care how many times you’ve been to NYC… it’s just exhilarating!  (This was another exhibit in my campaign for NYC 2018 to my boys.  haha) 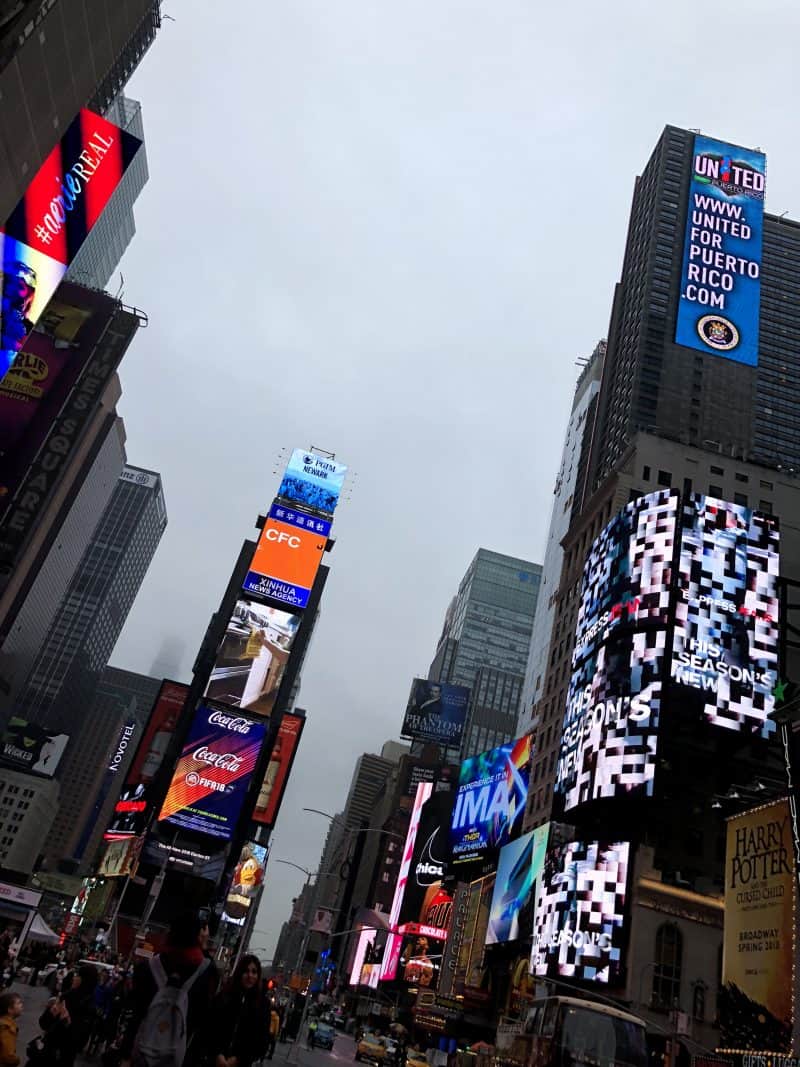 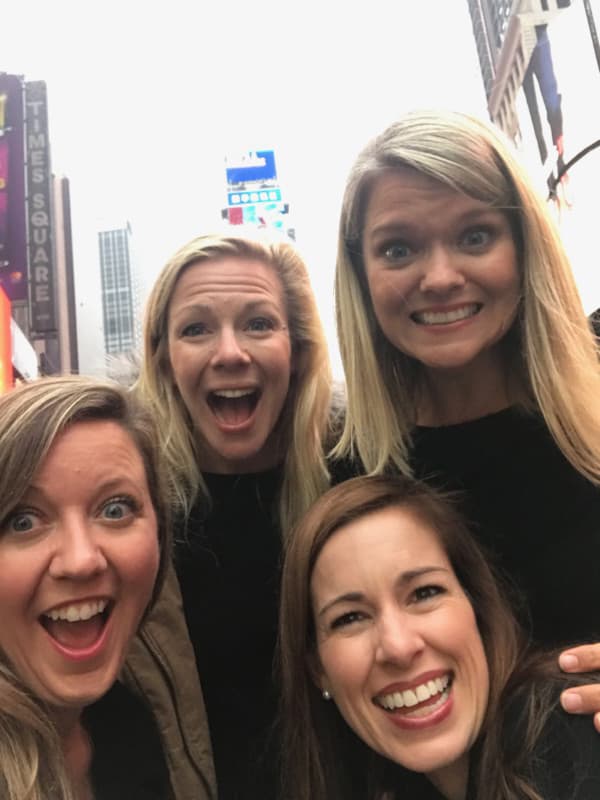 We were giddy by the time we walked up to the Richard Rogers.  As were all of the other patrons that night – it’s Hamilton ON Broadway!!!!!!!!  I SO wish that Honey and Whit could have come too.  They are as big of fans as I am. 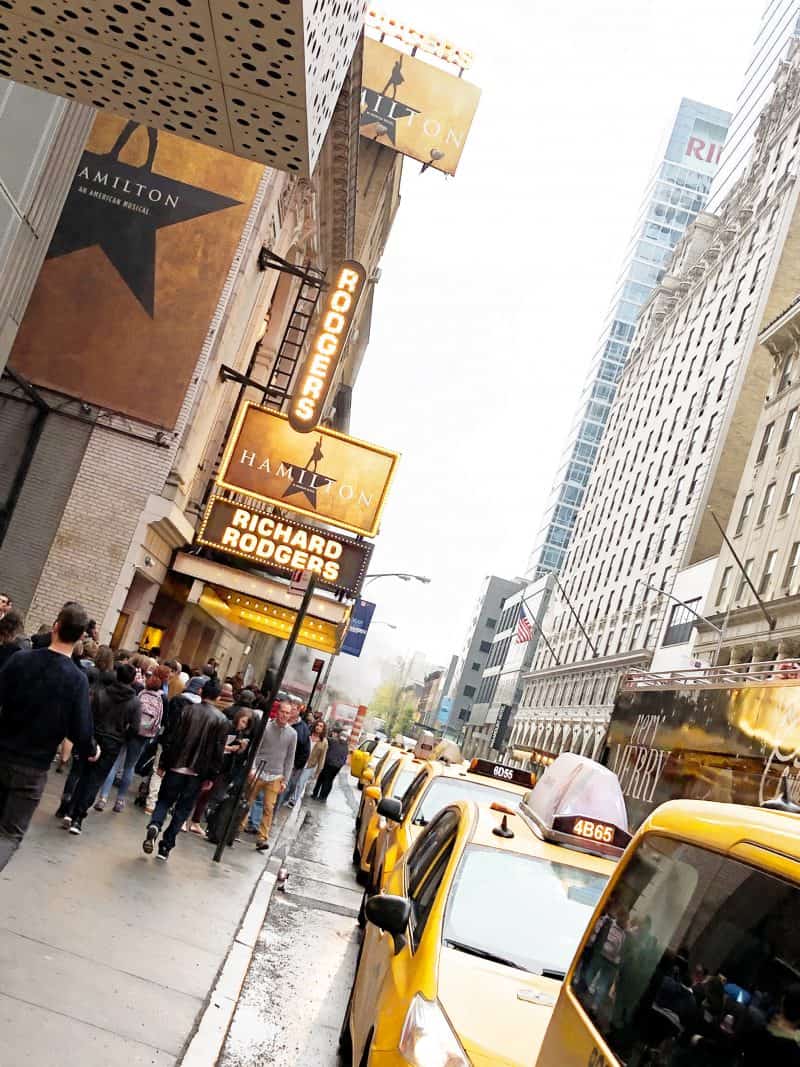 This was hands down the most expensive ticket I’ve ever bought to do anything – and it was worth every penny.  I had to choke back tears when the show started – I could hardly believe that I was there!!  Our seats were fantastic and I would choose them again over any other in the theater (except for a center seat same row).  We were the first row behind an aisle and at eye level with the cast.  It.was.sensational!!!!!! 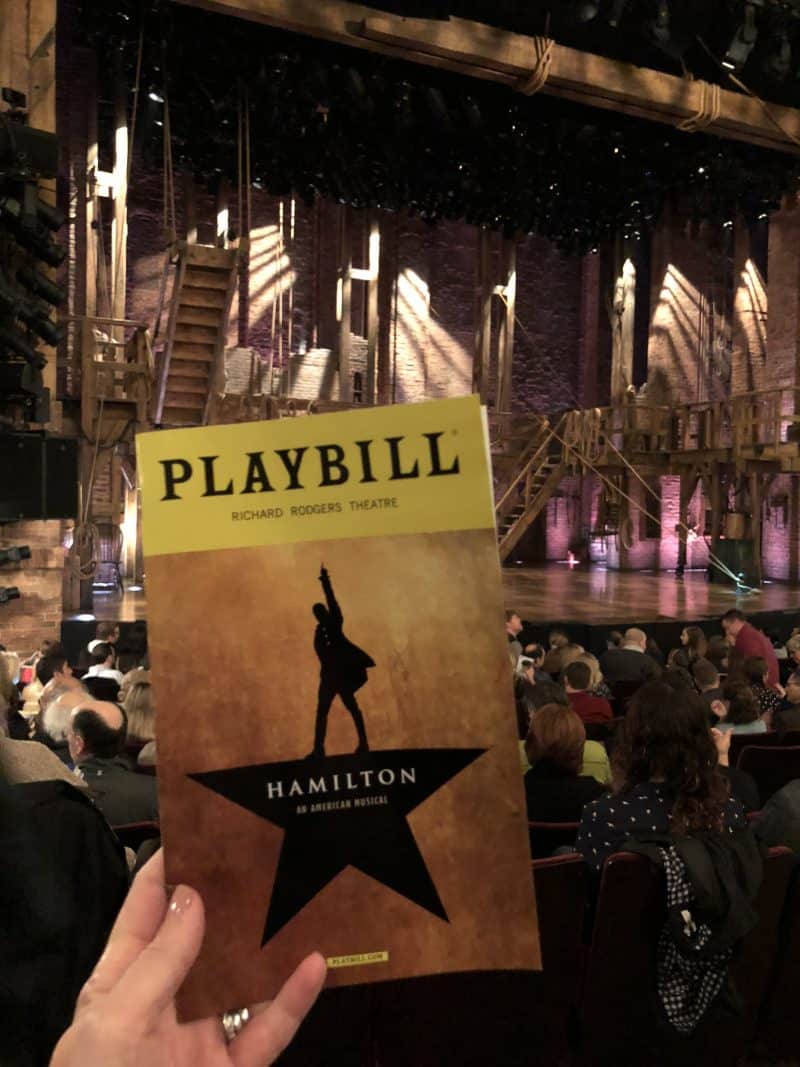 After the show we played the shameless fans that waited for a peek of a cast member.  We ended to chatting with Quinton Johnson (Hercules Mulligan / James Madison) and he was absolutely the cutest, so polite and so charming. 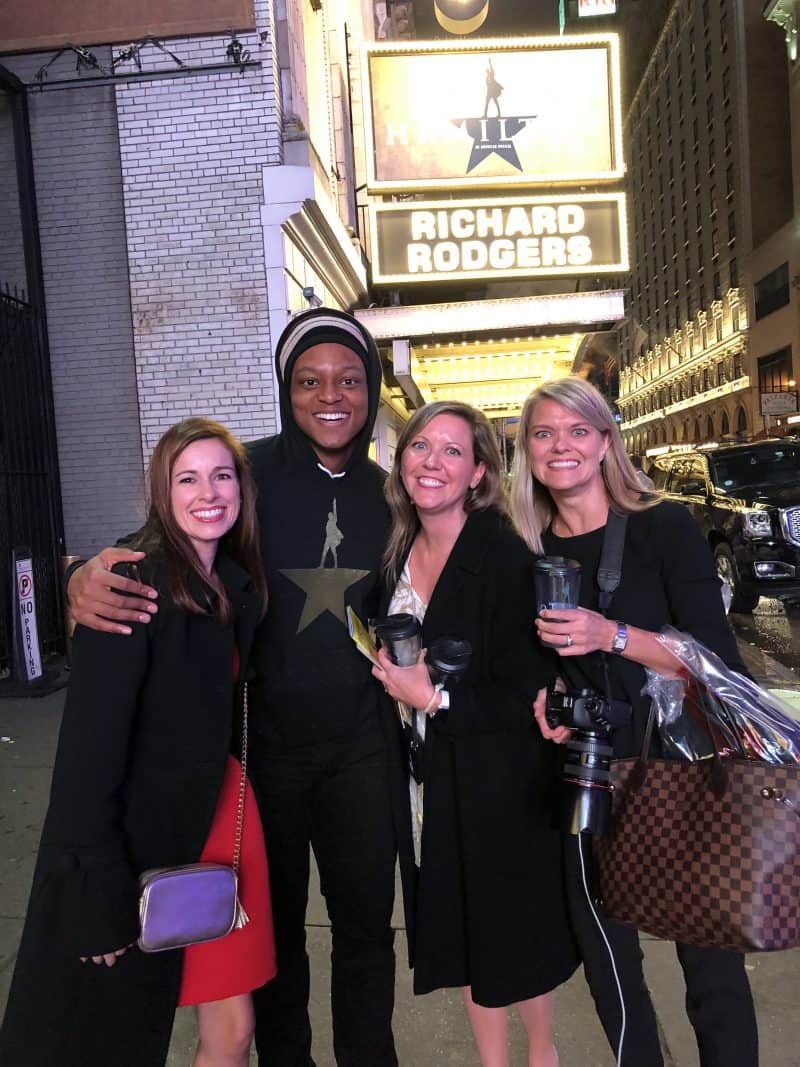 Our next stop was to Da Marino for dinner where were were joined by a 5th friend!!  My sweet friend Marissa recommended this to us and it ended up being a favorite on our trip!!  If you are a Disney fan, you will laugh that I felt like I had stepped right into a real live Mama Melrose’s.  HA!  I had no idea that Italian restaurants actually looked like that – I thought it was something Disney had dreamed up.  Anyhoo… we ate family style and had four different entrees between the five of us.  Everything was fantastic, our server was great, the wine was excellent… I could go on and on.  When we arrived we were originally seated next to the piano but asked for a table in the back so we could all catch up.  We later learned that this is Chris Noth’s go-to place (there were pics on the walls too) and we were at his table.  So, imagine how star struck we were when we left to see Mr. Big himself at the table by the piano.  Haha! 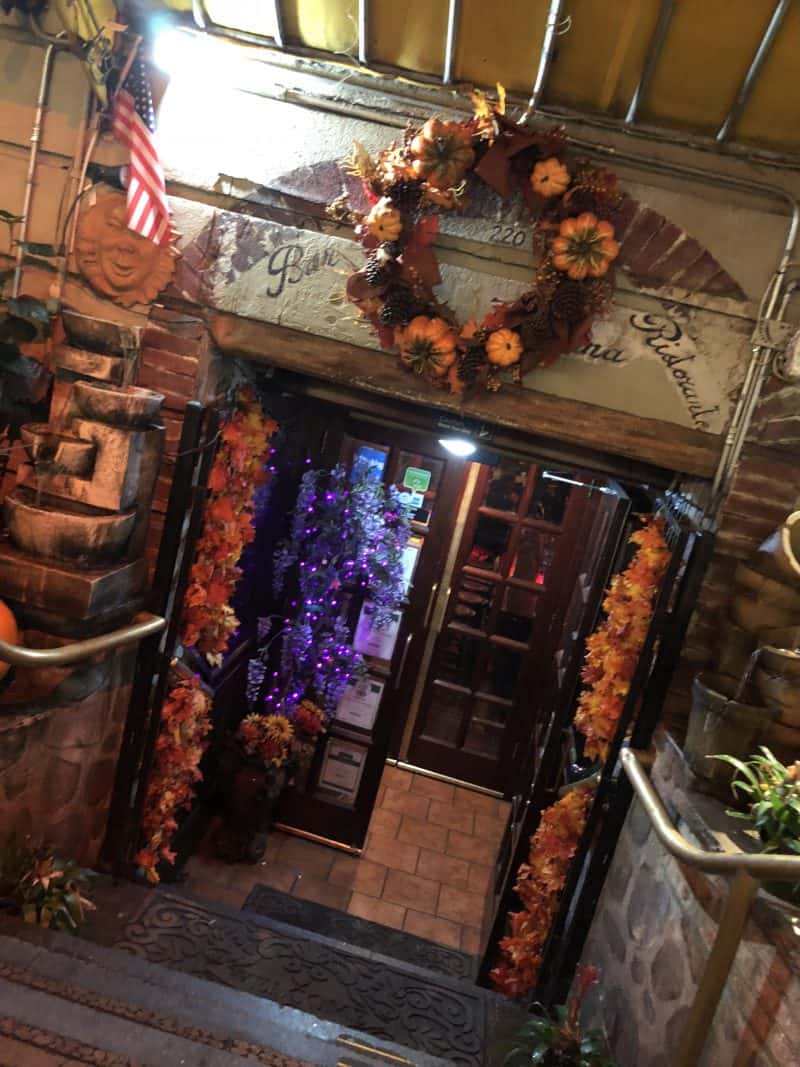 Our last stop of the evening was  Dylan’s Candy Bar.  I mean, where else can you share a giant candy-filled cocktail while sitting in a giant purple cupcake?! 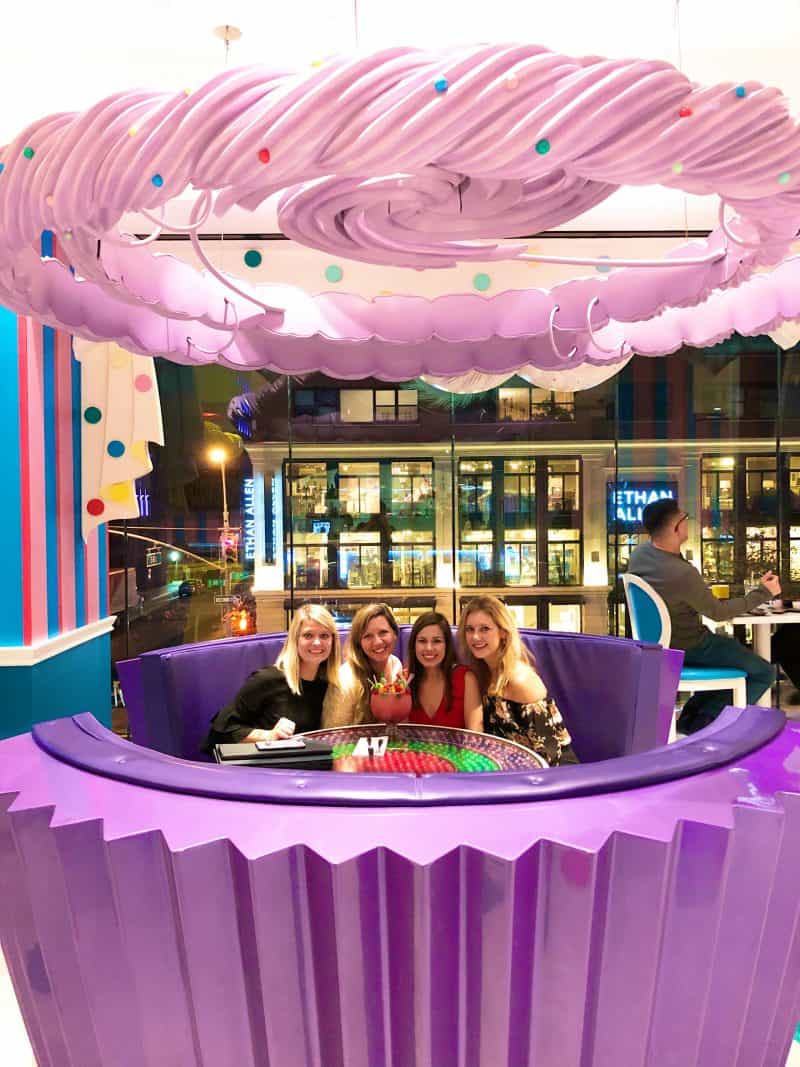 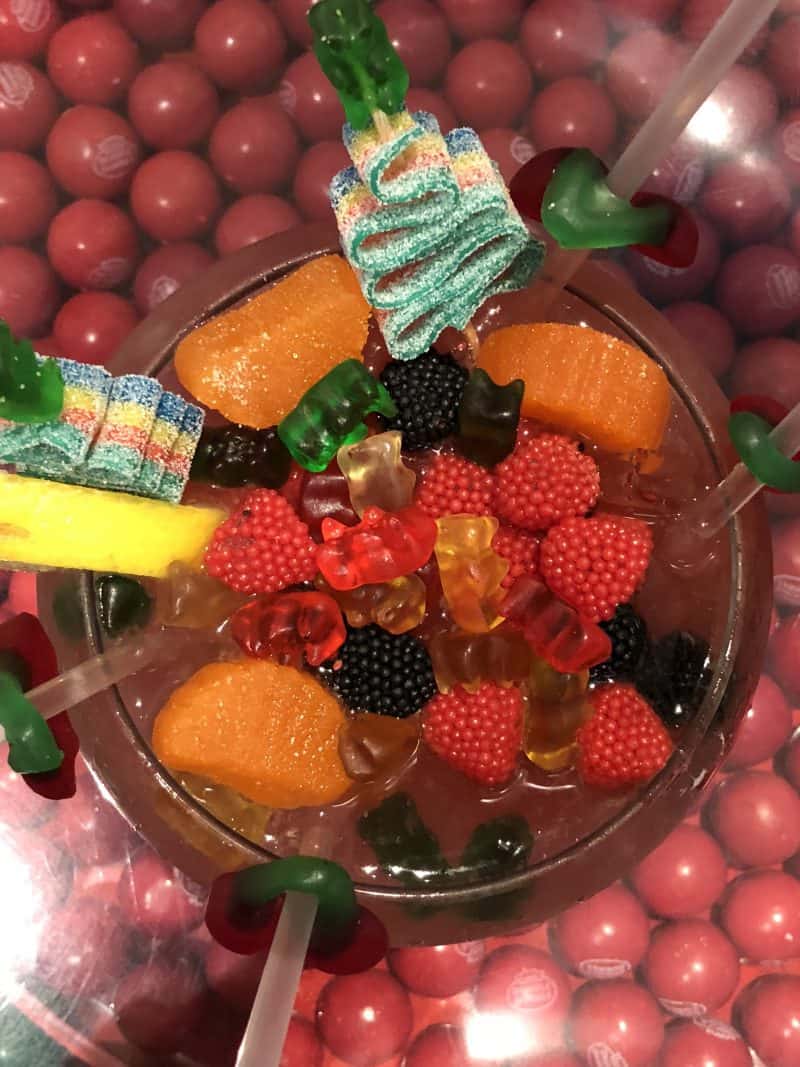 It was another wonderful day in the city.  Between the group of us, we must have said one thousand times “how lucky we are to be alive right now”.  (from Hamilton)