I absolutely adore learning about my ancestors.  I’ve collected extensive research for both sides of my family and Honey’s family and keep our lineage displayed on Martha Stewart’s Family Fan (no longer available.) 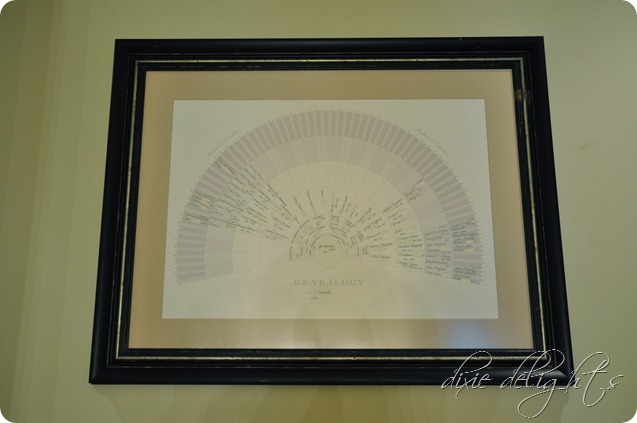 I feel like I can never learn enough about the people that came before me…I’ve spent hours pouring through Mother’s bin of old black and white photographs and daguerreotypes.  Some of my most precious and intimate information about Mother’s mother was garnered in a dream tour I had of her home where I awoke knowing things I never couldn’t have legitimately learned (that’s clearly a story for another day.) 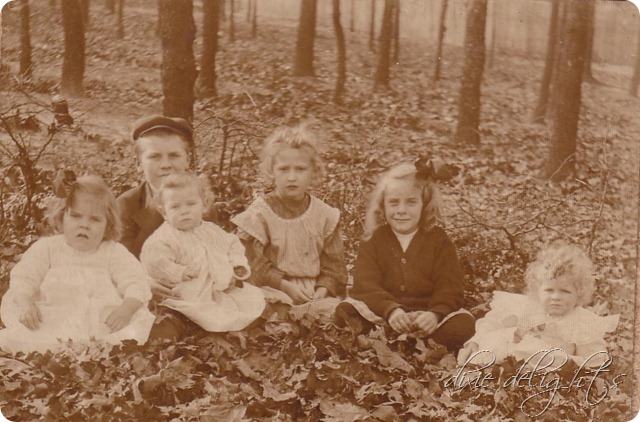 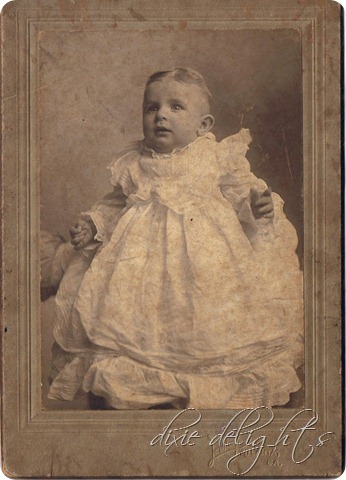 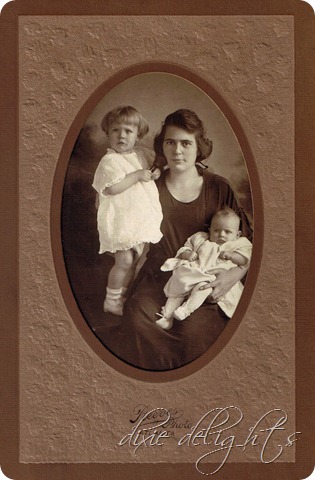 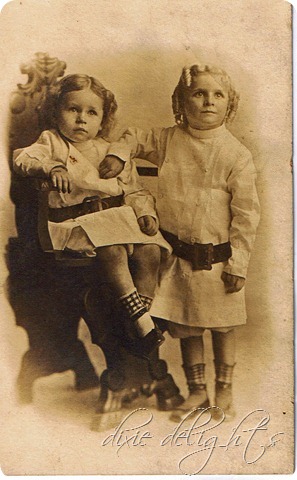 Soooo, when ancestry.com had free viewings of 1930 census data a while back, I jumped at the chance to learn more about our families.  Here’s what I found out…

I could have spent hours looking up children, cousins and parents…and even hours more daydreaming about what life was like eighty-two years ago.  Alas, I have two littles that need their mommy back in the year 2012 :-)
xoxo