This post was rescued from a sad life in my drafts folder… hence the summertime attire.

I relish the opportunity to do something one on one with one of the littles.  And since I spend most days with Whit while John’s at school, I jumped at the chance to spend an afternoon with just John at the World of Coca-Cola!!

He is a bit young yet to appreciate the memorabilia and history of the world’s most loved brand and, since I’ve seen it all a few times, we watched the Happiness Factory movie, met the polar bear, and then skipped right to the good stuff…tasting Coca-Cola products from around the world.  The kid was in heaven with the Freestyle machines too! 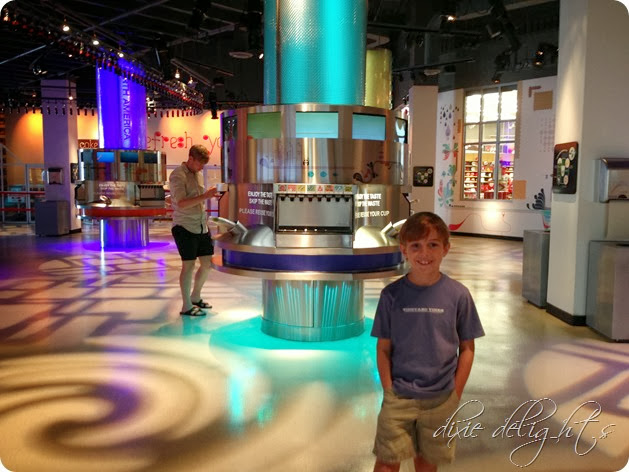 He adored the apple drink from China. 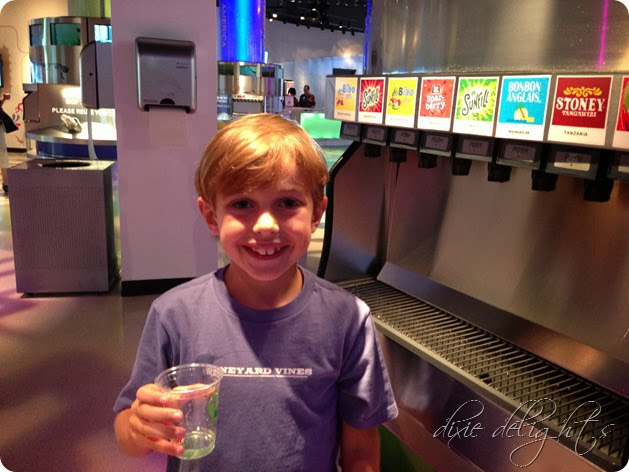 And we both gagged on Beverly from Italy. 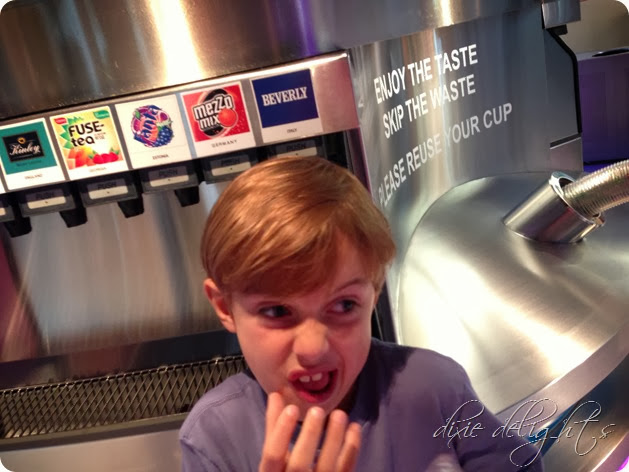 We made a little pop art, checked out the vault and participated in the interactive experience when our tummies and taste buds needed a break. 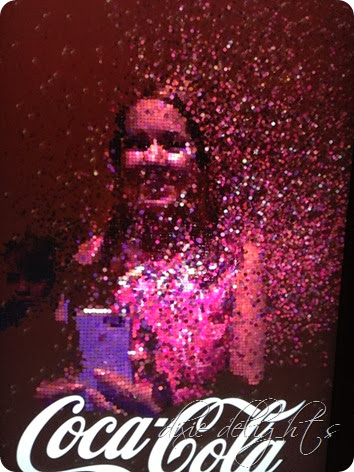 And then we headed to the 4D theater!! 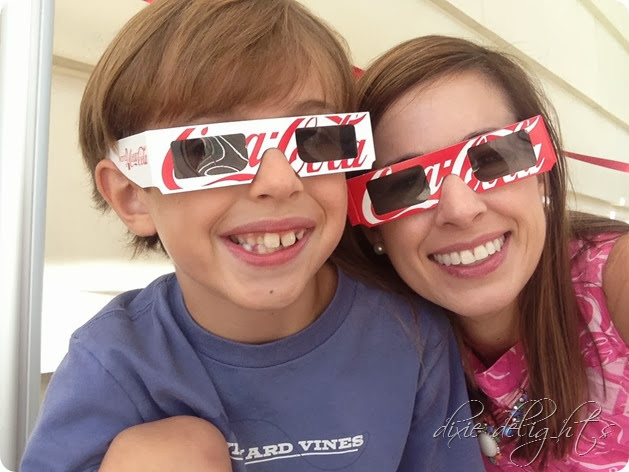 After another round of tastings, he proudly picked up his first very own glass Coke bottle, bottled right there in the world’s slowest bottling plant, and we hit the store. 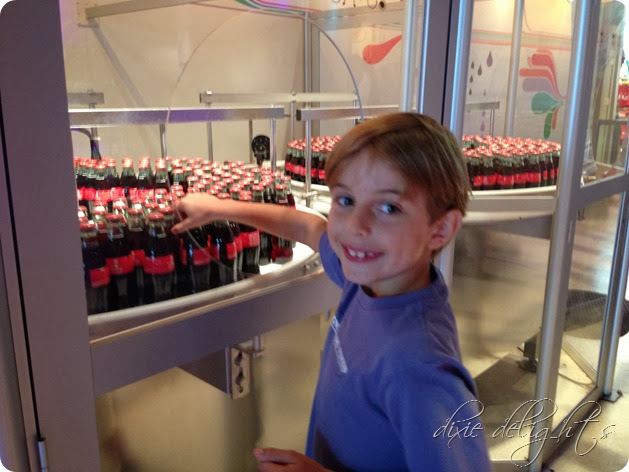 A pretty penny later and he was decked out in Coke gear.  He spent his allowance on the ball and bag and I threw in the tee.  It’s hard to say no to a kid that loves Coke as much as his mama. 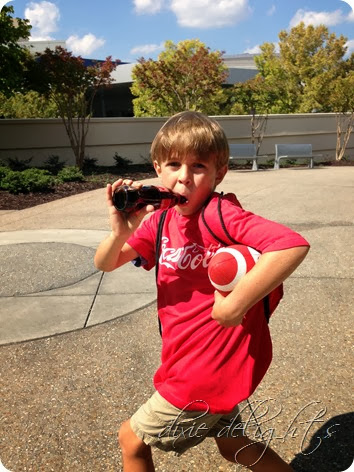 Now the baby is begging to go, so I suppose that visit will be coming soon!
xoxo

10 thoughts on “World of Coca-Cola”