I’m back from the most magical girl’s trip ever and will pretty much be walking on air for the foreseeable future.  I caught a flight out of Atlanta so bright and early that I was parked on the beach at Disney before lunch!! 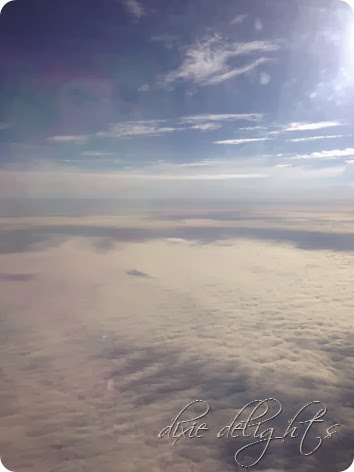 I was so, so excited to use the Magical Express – Disney’s complimentary airport transport service – to get to the resort.  Everything was already Magic Band enabled, so I just scanned in at the Magical Express Welcome Center, boarded my bus and was at the Caribbean Beach less than one hour later!!   If you check baggage, they will even retrieve it for you and deliver it to your room.  And on the way home they checked me in for my flight and left my boarding pass in the room.  SO nice! 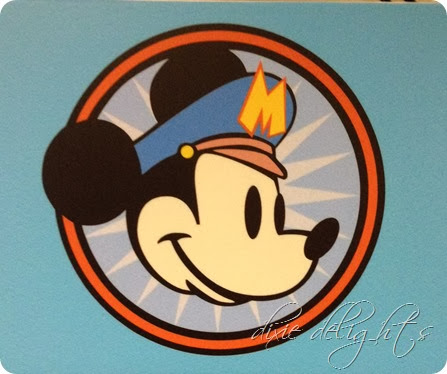 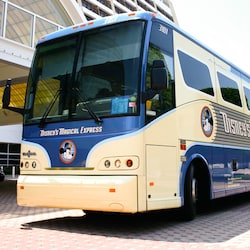 In all the things I’ve read and researched about Disney, I’ve not heard much – good or bad – about the Caribbean Beach Resort.  I was SO pleasantly surprised at the gorgeous and sprawling grounds.  It truly was like disembarking in the Caribbean (except cleaner).

My first stop was to check in at the Custom House.  Since I had already followed the on-line check in procedures, I was just there for a few minutes before heading to the room.  This resort is HUGE – there are six villages centered about the 45-acre Barefoot Bay.  Based on which village you are staying in, it could be quite a hike to the Custom House (check in, concierge, bell services, airline check in) or Old Port Royale (dining, shopping, concierge).  There is an internal bus service dedicated solely to moving guests around the resort.  I found it to be timely and easy to use, so no worries there :-) 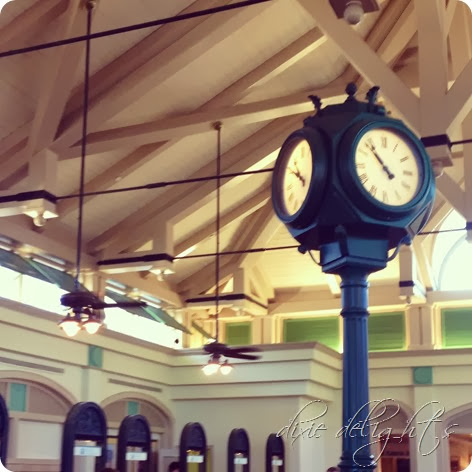 The room was typical as far as everything we’ve stayed in at Disney – clean, but nothing to write home about.  It seems that you get pretty much the same thing no matter if you are staying at a deluxe, moderate or value resort as far as the inside of the rooms.  (Note that all of the value resorts and Caribbean Beach all have two double beds, where as the deluxe and other moderates have two queen beds).  We had adjoining rooms so that us four girls could maximize our time together :-) 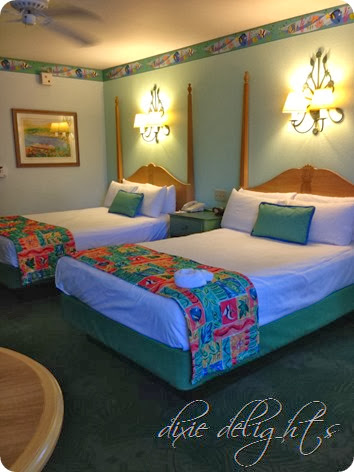 I’ve known these gals as long as I’ve known anyone in my life outside of my family!  Lots of memories shared over the last thirty-three years. (MOE, CLS, moi and LTB) 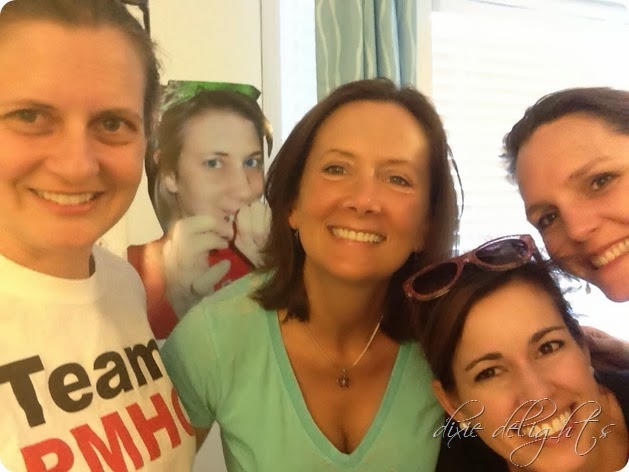 I had pondered how to spend this first free afternoon in Disney and when I laid eye on the gorgeous grounds, I immediately knew that a lounge chair on a white sand beach underneath swaying palm trees overlooking Barefoot Bay was the way to go. 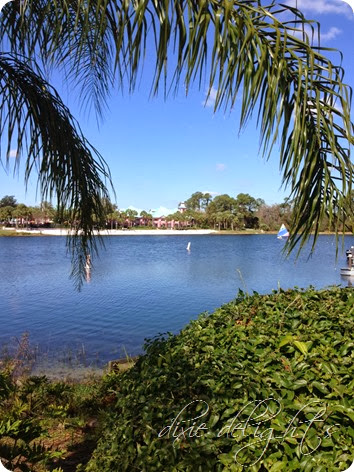 We stayed in Aruba and it was a great, central location.  One of the quieter pools and two beaches were steps away, and the Old Port Royale Centertown area was just across a lovely bridge.  I picked up some veggies, hummus, fruit and a cocktail and hit the beach with my book. 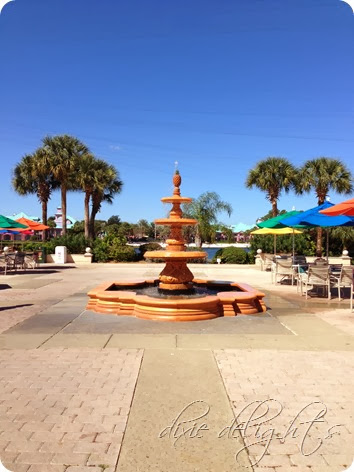 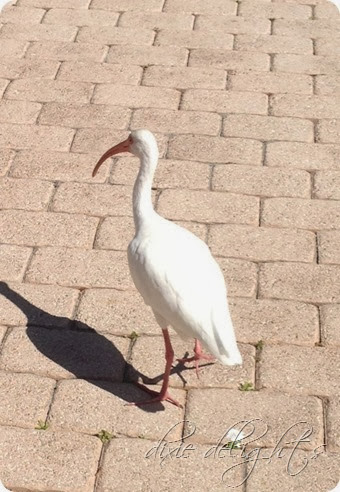 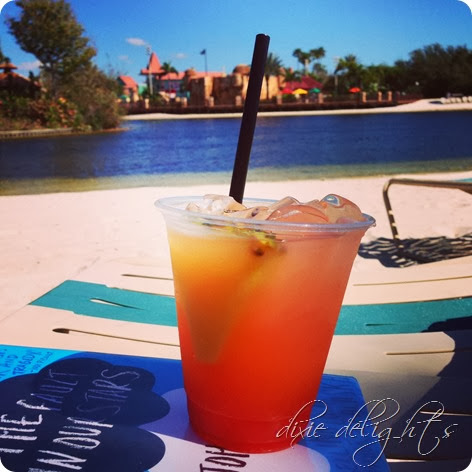 Later that afternoon we celebrated MOE’s birthday with a cookie cake, hit the runDisney Race Expo (more on that tomorrow) and enjoyed yummy Caribbean salads at Old Port Royale after more relaxing on the beach. 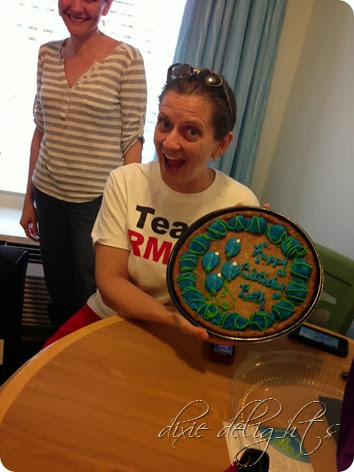 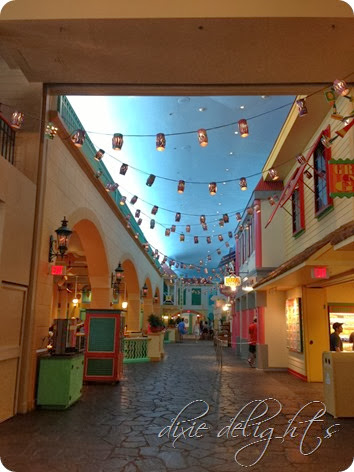