I had the supreme privilege of tagging along on the third grade field trip to the Atlanta History Center last week. They are in the throes of learning about the civil rights movement and this remarkably immersive and engaging day took them back to the late 1940’s through early 1960’s to fight for their rights. I fear that I really cannot do this experience justice in my explanation.

In 1946, the students sat in the sanctuary of a small black Atlanta church and were inspired to register to vote after a rousing call to action by John Wesley Dobbs. 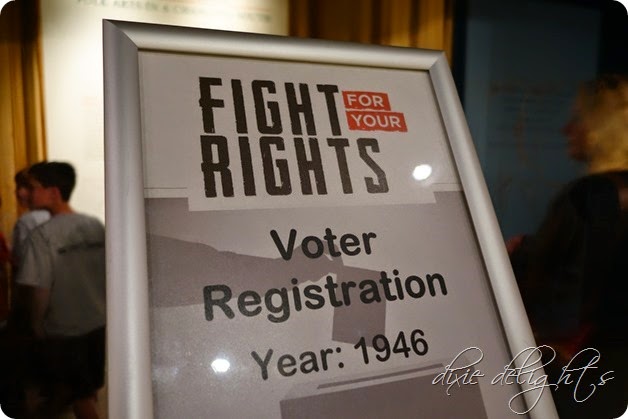 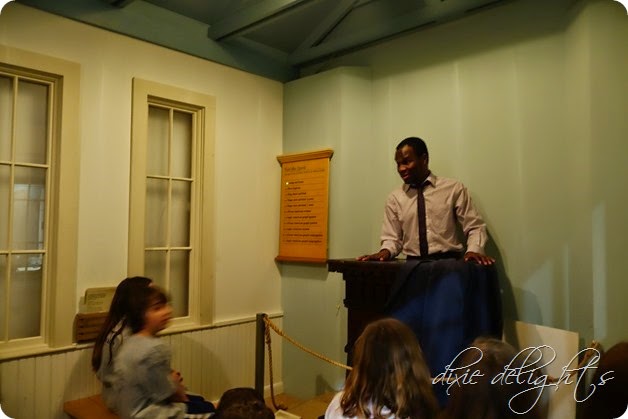 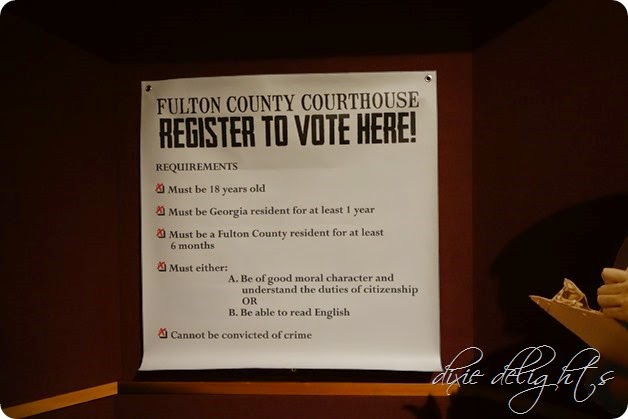 In 1941, they united as college students in a sit-in at Lester Maddox’s Pickrick Restaurant. This was my favorite of the three experiences. The students peacefully entered the restaurant with the intent to be served. They went in knowing that they would be called names, threatened, humiliated and possibly attached, yet promised to remain peaceful and polite. They were willing to give up their opportunity at a college education and at risk to their parent’s jobs. They truly risked it all to be a freedom fighter. 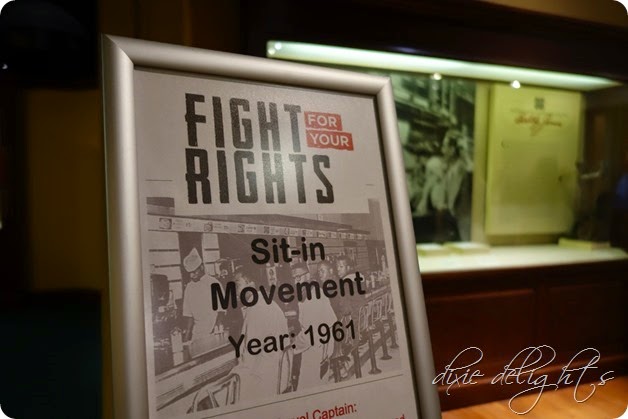 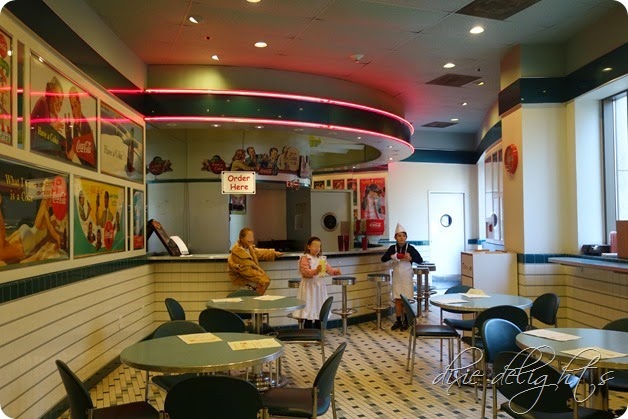 When Lester came out and saw the sit-in, he literally exploded. It was pretty scary… even for me. I can’t imagine how the kids felt. He called them awful names and literally slammed the wooden end of a pickax on their tables demanding that they leave. I realize this sounds extreme, but I’m not sure any of the kids really understood the civil rights movement and just how hard it was until this. 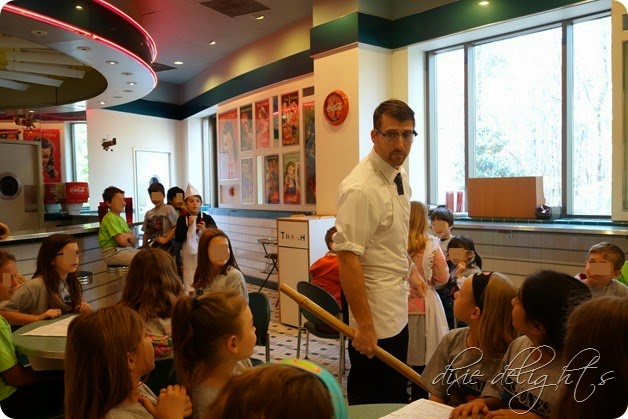 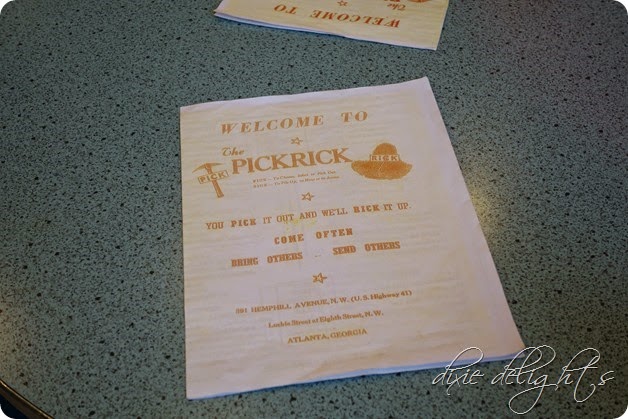 The third part of our day was spent on a courageous Freedom Ride into the Deep South. 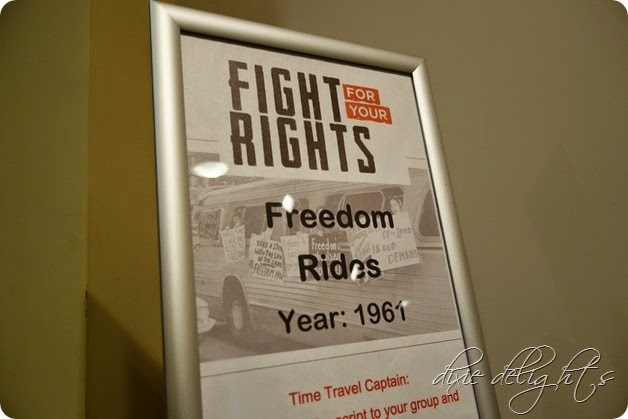 The students were randomly given white and black wrist bands to indicate their color. They were all a part of the movement. 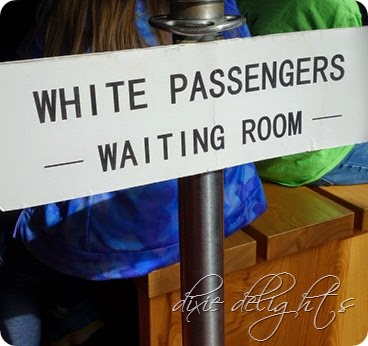 They boarded the bus, sang songs, and simulated the ride through the South. In Alabama they were met with awful protestors that mobbed and burned their bus, sending many of them to the hospital. 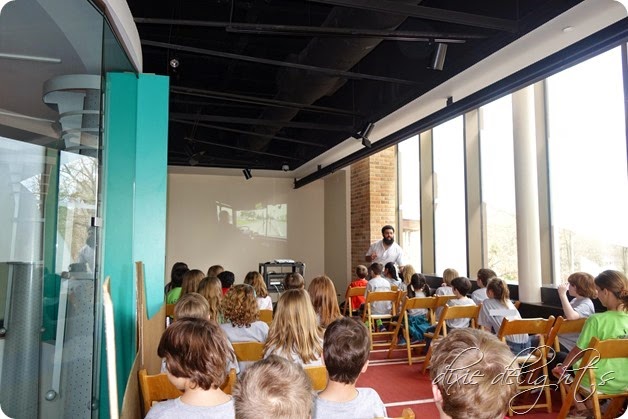 Up against great odds, the Freedom Fighters showed courage, determination and willingness to lose it all. I think it’s safe to say that we all left humbled and inspired. What an amazing day!

3 thoughts on “Atlanta History Center: Fight for Your Rights”