I can hardly believe that we are on the brink of first and fourth grades.  We traded in our swim suits for polos and excitedly hurried up to the school for the annual Meet the Teacher event.  Our first stop was fourth grade.  John is in Mrs. B’s class.  She is from Romania, has traveled all over the world, has a fourth grader herself, and is rumored to do the most amazing science experiments.  To say he is merely excited would be an understatement.  He’s THRILLED!!! 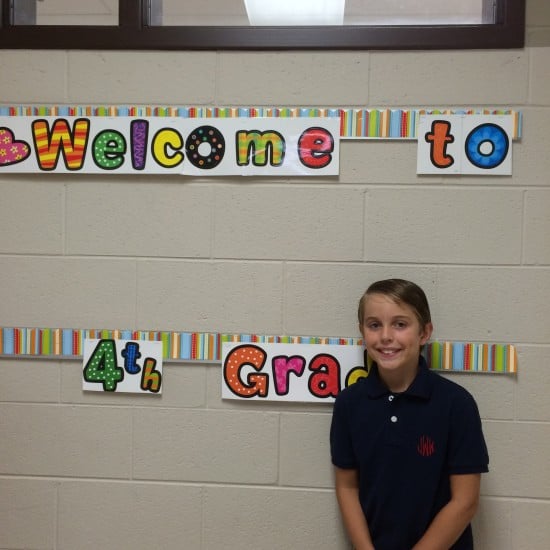 We were all happy to see that he has a great group of boys in his class this year.  They are good kids from good families with big personalities.  :-)  I have been trying to guard myself a little but really must admit that I think it’s going to be a great year!!!! 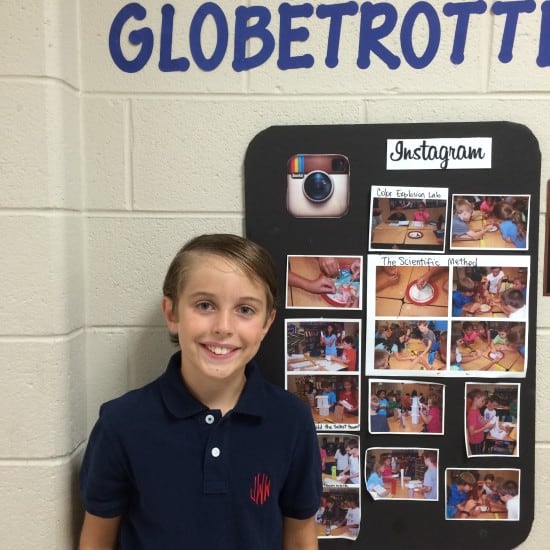 Our next stop was the first grade hall.  This little thing lucked out with Mrs. M.  He was very timid at first but she almost immediately broke the ice when they realized off the bat that they both have goldendoodles at home!!!  Whit immediately launched into all sorts of silly Elsa stories and I almost teared up at how happy he was. 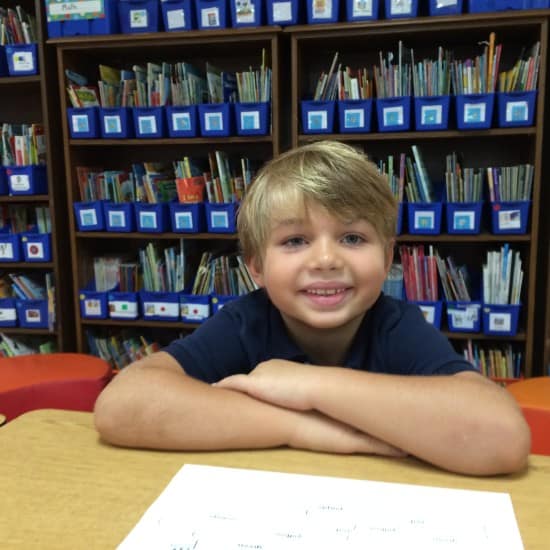 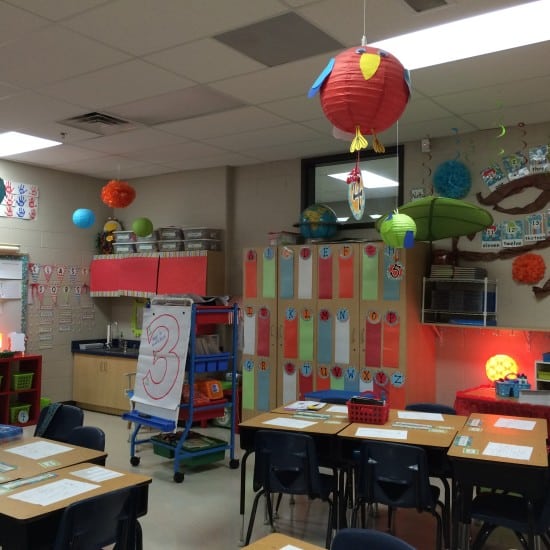 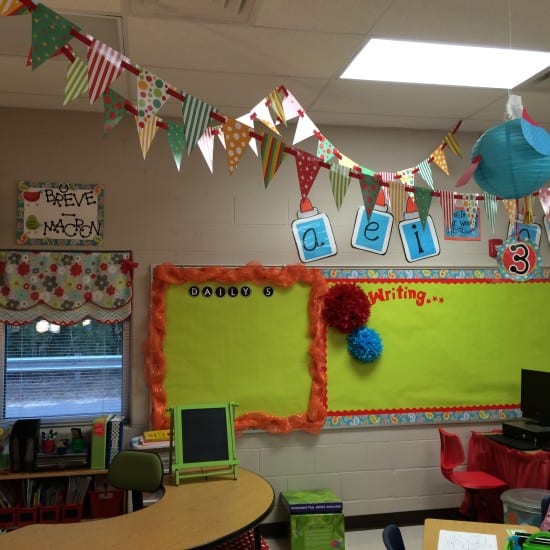 Now, you know we don’t like to come empty handed.  Not only is it just a nice gesture, but it helps make those introductions a little easier.  The littles have something in their hands and, if they are having trouble thinking of something to say, a simple “This is for you…” keeps the conversation going.  Since I had Mother at the house, I talked her into making Team Tassel bracelets in our school colors!  I put a simple tag on top and we hand wrote a note on the back. 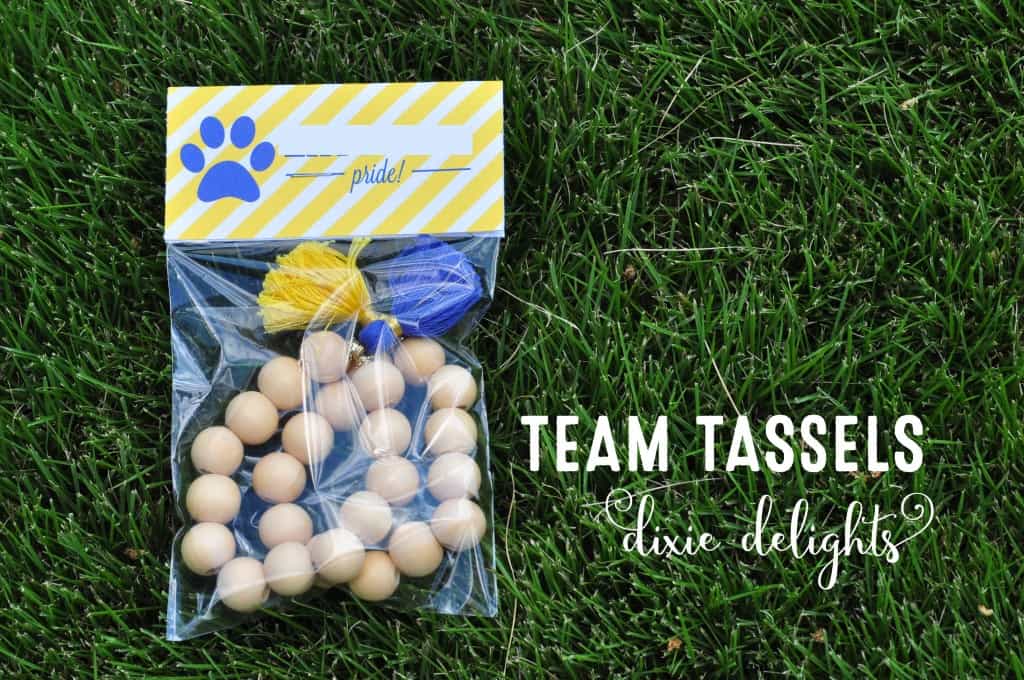 Mother already has a ton of tassel colors listed in our shop, but you can also always request a custom color to match your team. 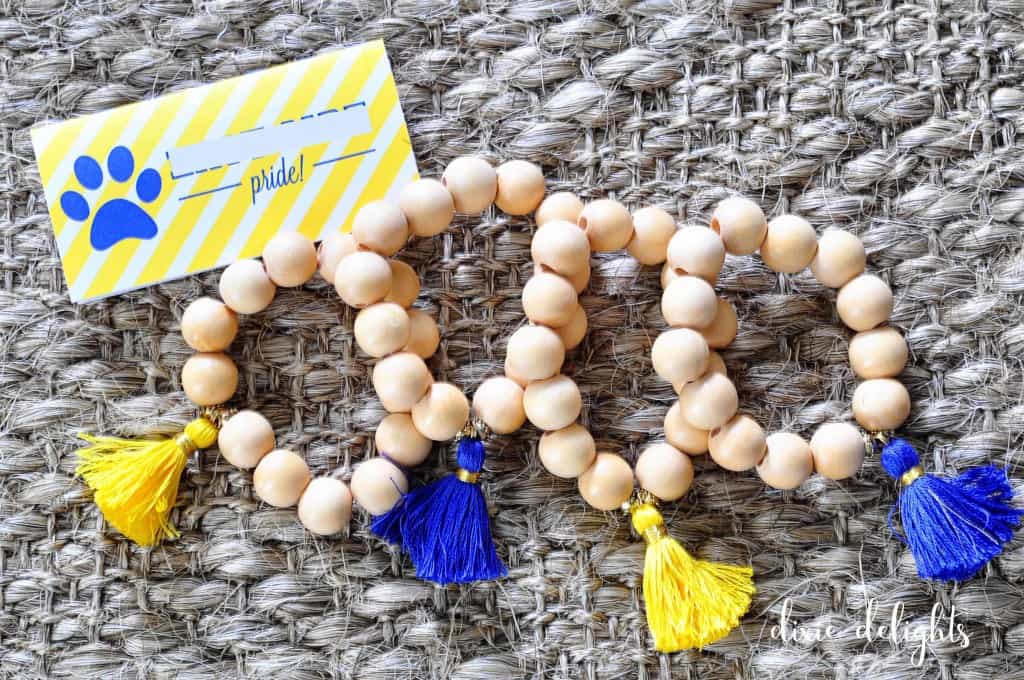 We were super sad to learn that both chess and the STEM after school programs had filled up.  So…. John has finally gotten his wish to join Fit Club and Whit opted out all all after school activities.  On the bright side, I guess I saved a little money and will have a calmer schedule.  Neither of which is necessarily bad.