After a day of pool lounging, eating and lots of girl talk tomfoolery, we headed over to the ESPN Wide World of Sports for the RunDisney Race Expo. 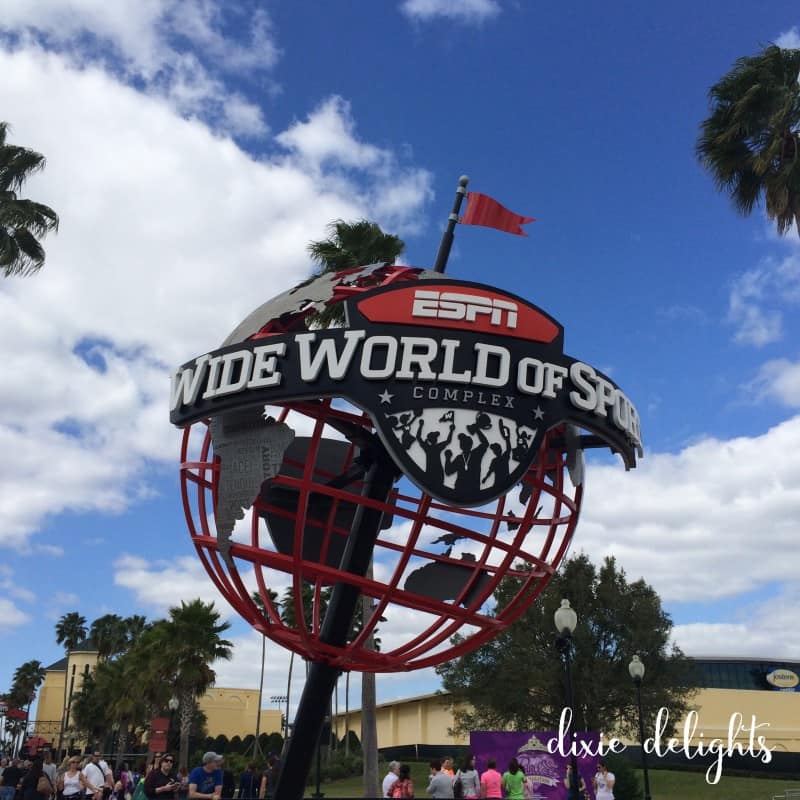 After picking up our packets, we walked the red carpet into the expo hall. 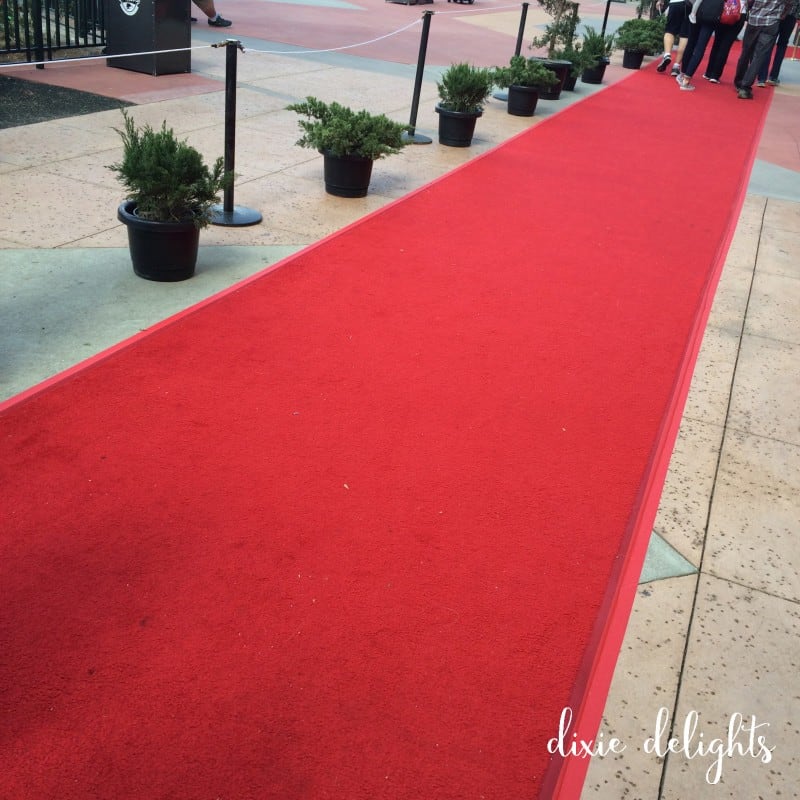 And took the requisite pic with Cinderella’s footmen.  These guys are so precious and the whole thing is very princess-y. 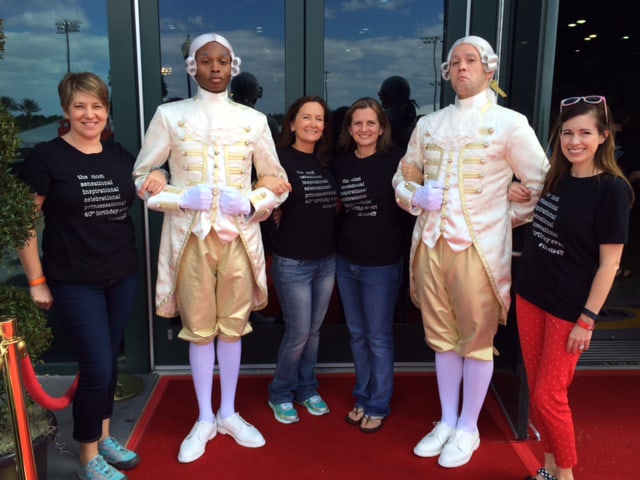 In addition to the shopping, we had a lot of fun on the green screen photo booth celebrating Snow White.  Can you see why I love these girls?  Everyone is just so comfy in their own skin. 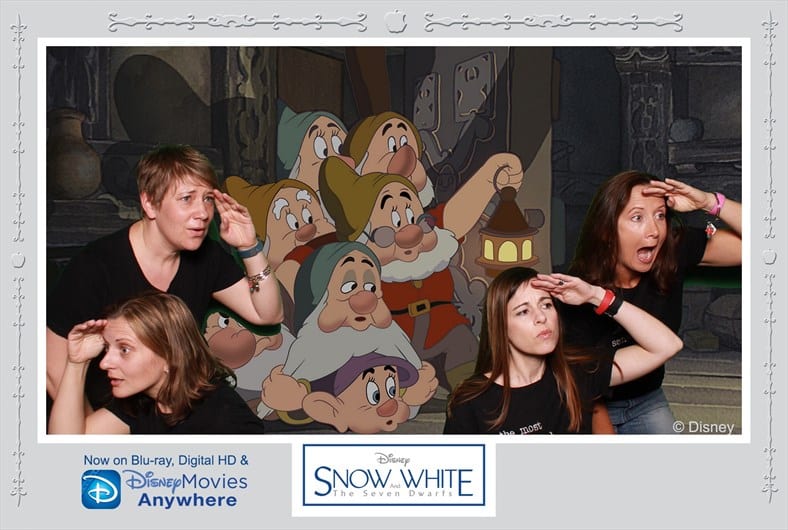 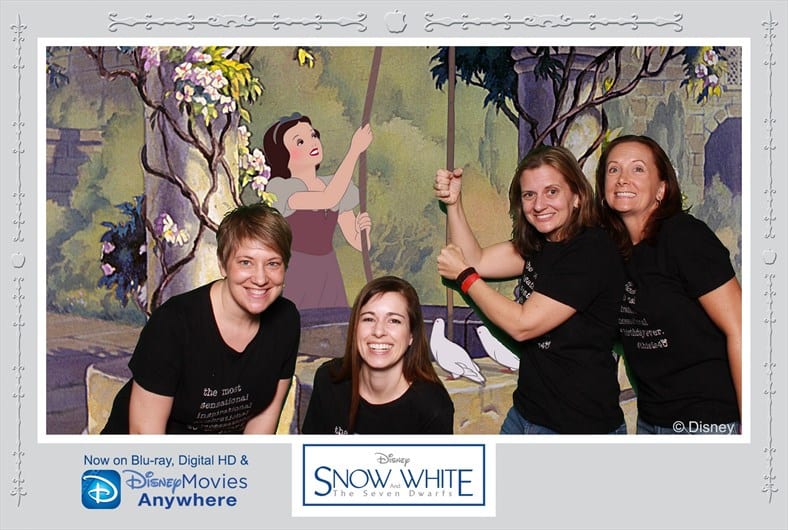 We met Princess Minnie, who was a delight. 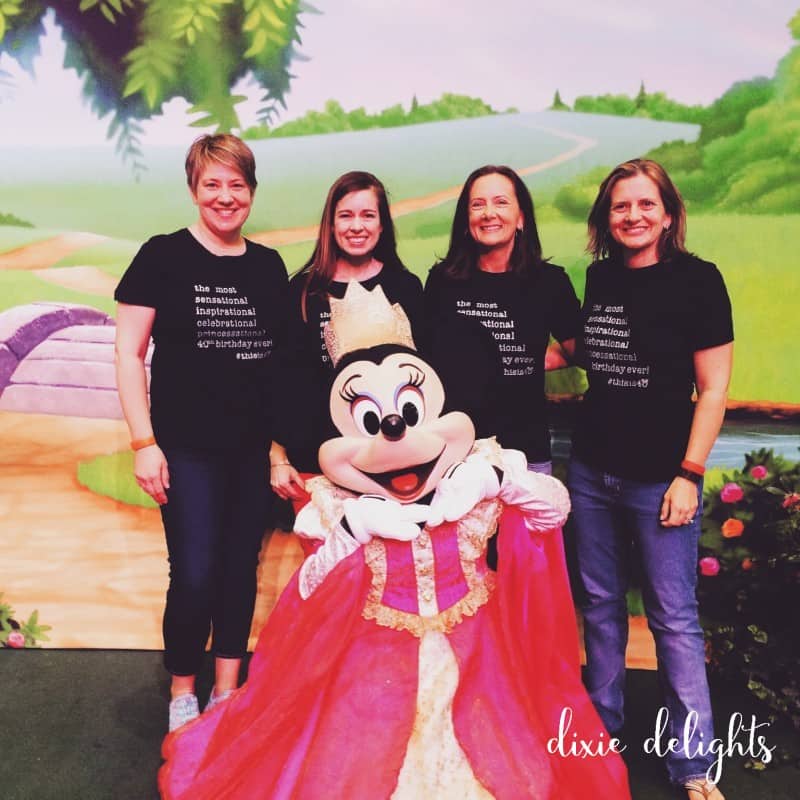 We always have fun browsing all of the booths and meeting the characters.  There is SO MUCH cute stuff!!!  I went to the Peachtree Road Race Expo in Atlanta this year and was sorely disappointed in comparison.  You should really allow yourself time for this one :-) 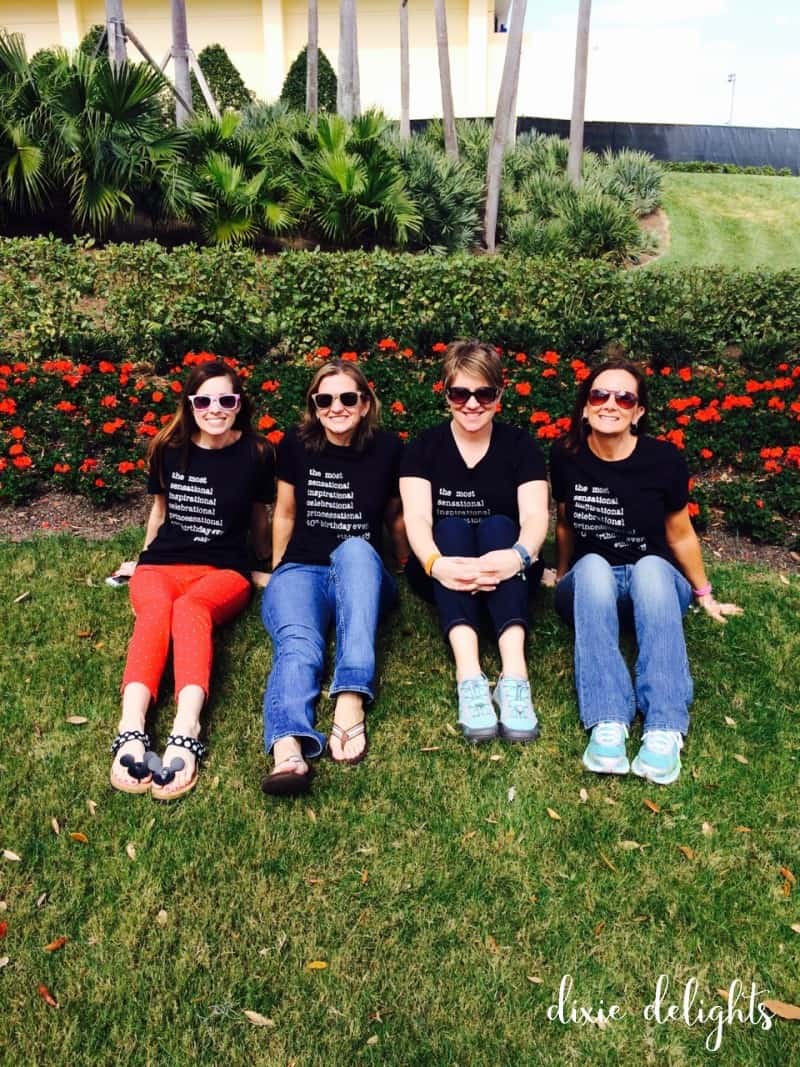 After the expo, we headed over to Sanaa at Animal Kingdom Lodge for a divine lunch.  We didn’t have reservations, but just dined in the lounge as they offer the full menu.  The full bread service is my favorite Disney thing ever.  We also had the butter chicken, lentils and a chicken sandwich between us.  Everything was delish. 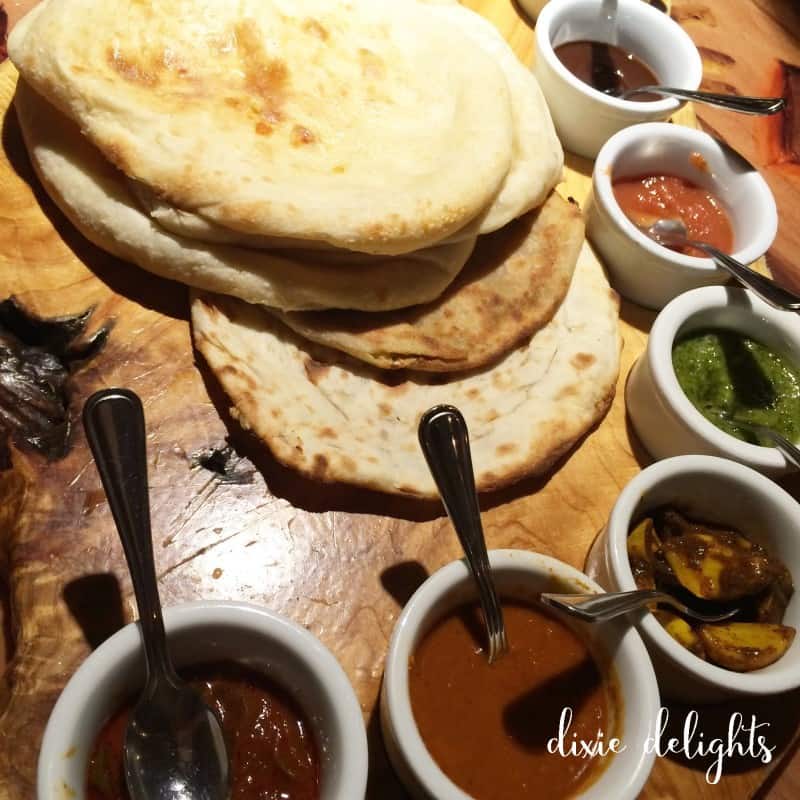 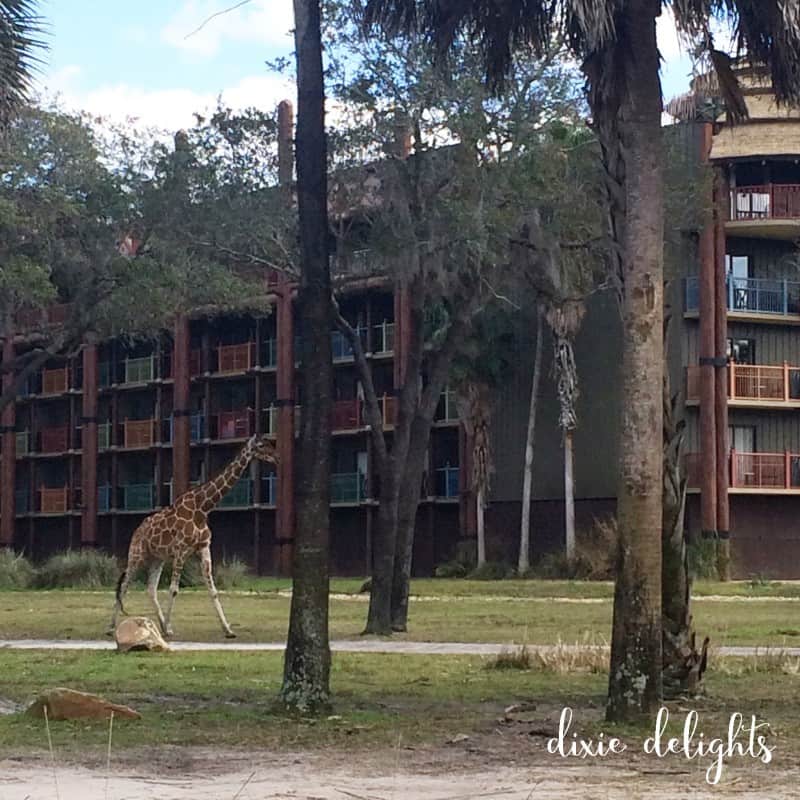 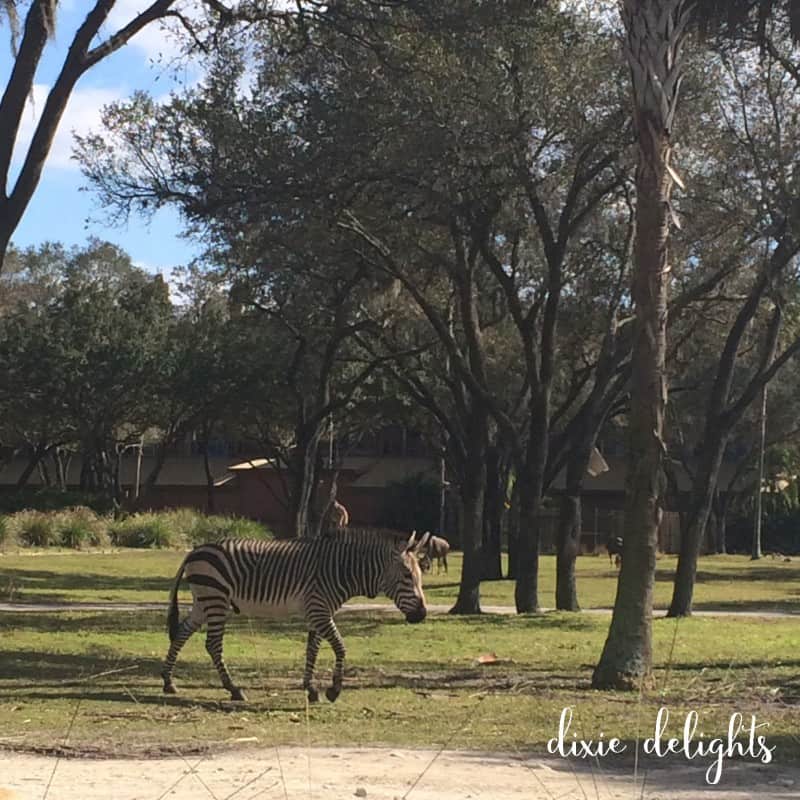 After an afternoon at the pool, we headed out to Epcot for the Pasta in the Park Party, an offering during Princess Race Weekend.  It was a new experience for me, so I was super excited to see how it all went down!!

The ticket costs around $55 and includes admission to Epcot starting at 6PM, a pasta buffet with DJ, dancing and characters, and VIP viewing for Illuminations Reflections of Earth.  Here’s how we made the most of it…. 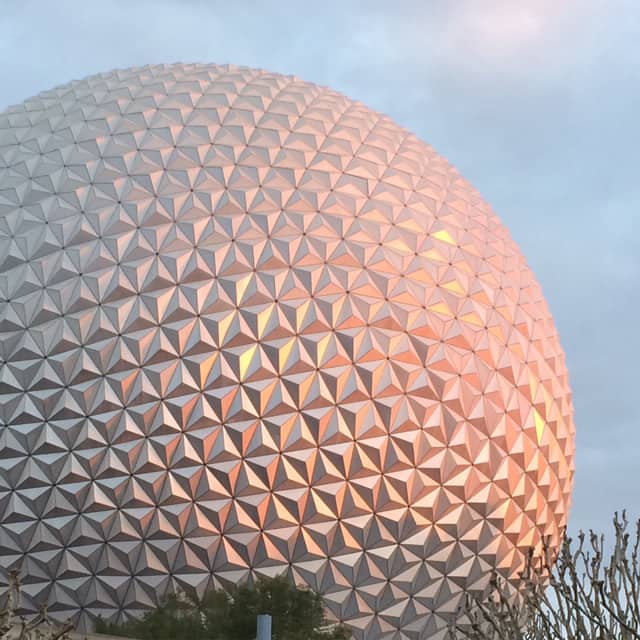 2.  We made fast pass reservations in advance!  The first was scheduled from 5:30-6:30ish and the second from 6:30-7:30ish.  (Our third one was from 8-9 but was Nemo and we decided not to hike over there.) You are able to do this with only the Pasta in the Park Party ticket saved to your My Disney Experience account.  You do not need separate park admission.  Soooo… we got to ride Spaceship Earth… 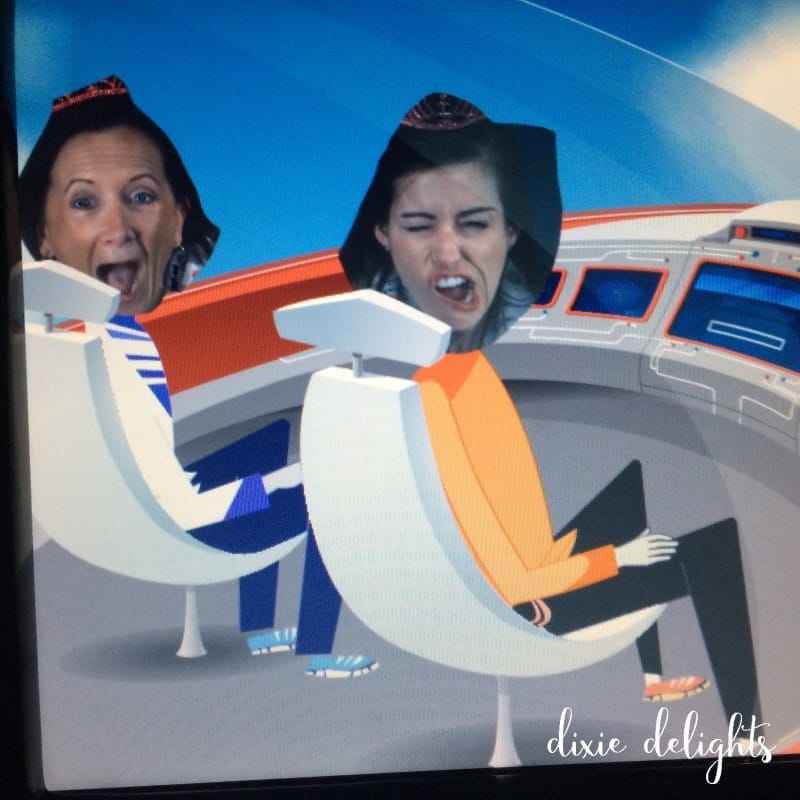 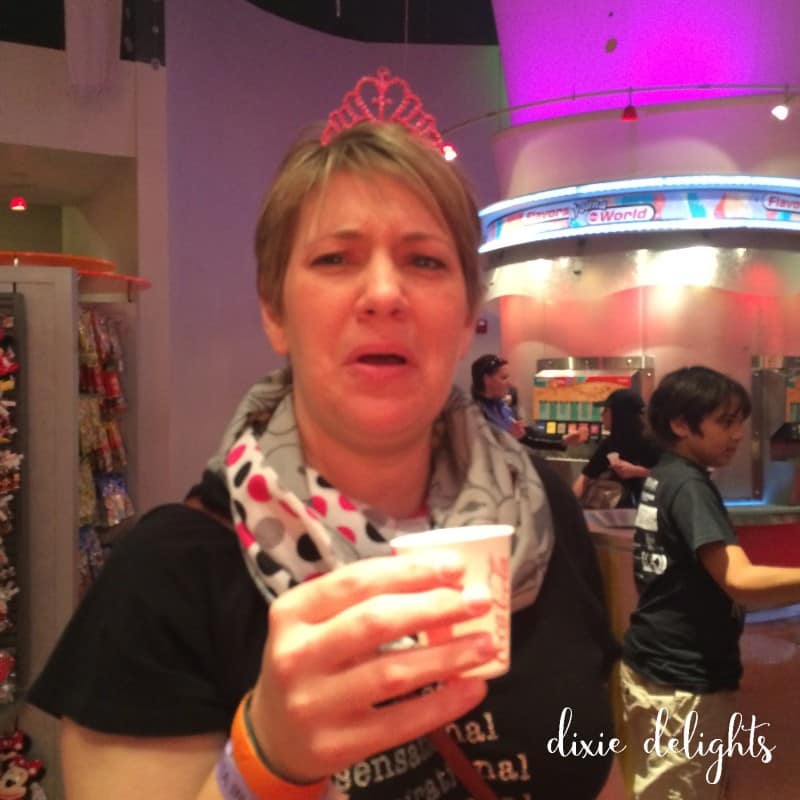 … grab some coffee with character for a late night perk up… 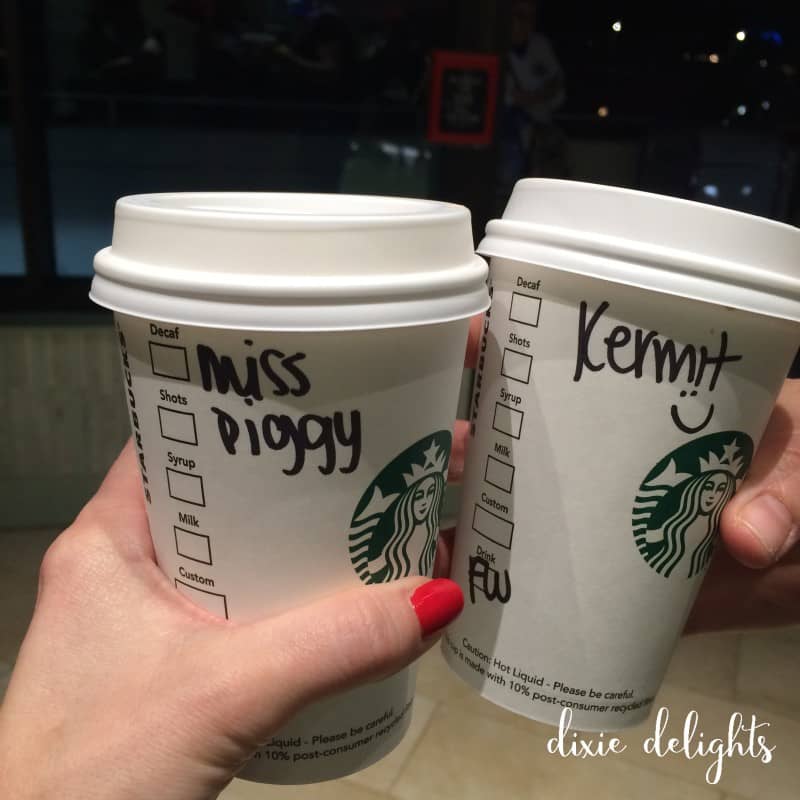 … and take a spin on Test Track all before the pasta tent opened at 7PM!!!! 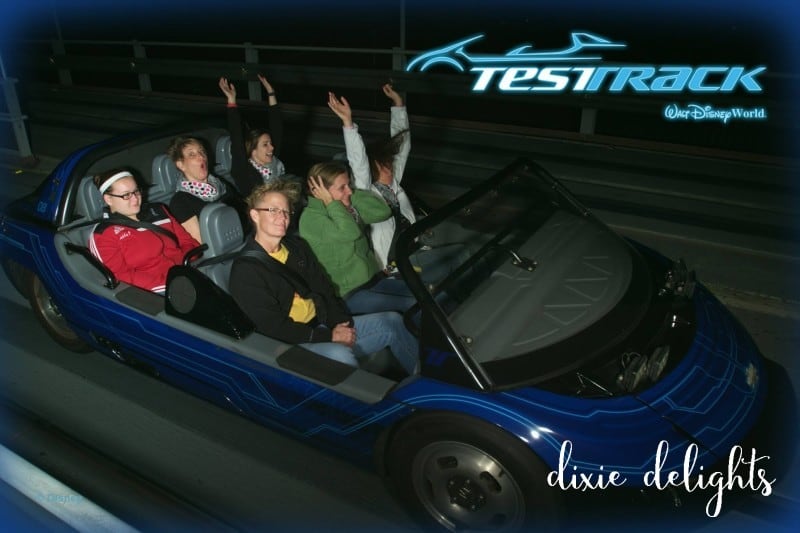 3. The tent with the buffet dinner, DJ, dancing and characters was open from 7:00-8:15ish PM.  It was located by the international gateway in the World Showcase.  The food was plentiful and the buffet included salad, two pastas, chicken, lemonade, water and Mickey bars for dessert.  The food was okay – maybe like Olive Garden.  Or even a school cafeteria.  LOL.  But, the party was SUPER high energy and A LOT of fun!!!!!!!!!!!  We ate our dinner WHILE stopping every thirty seconds or so to break out in dance. 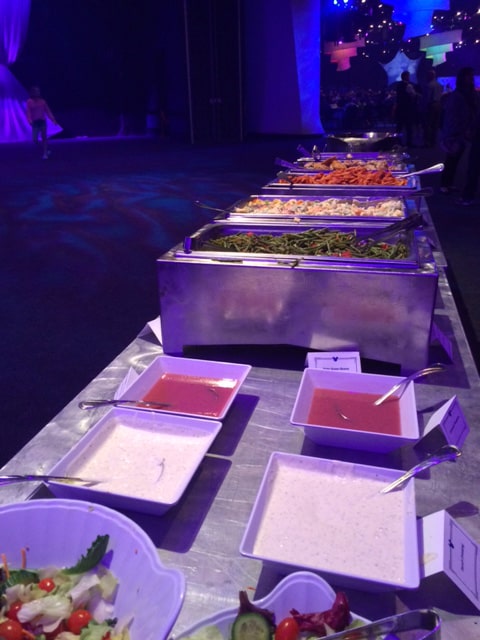 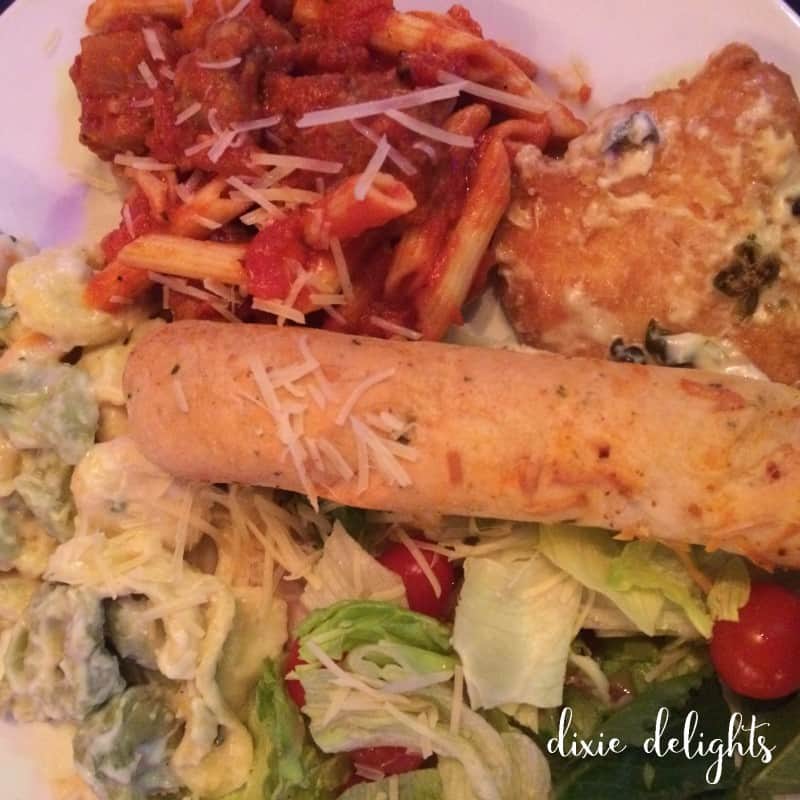 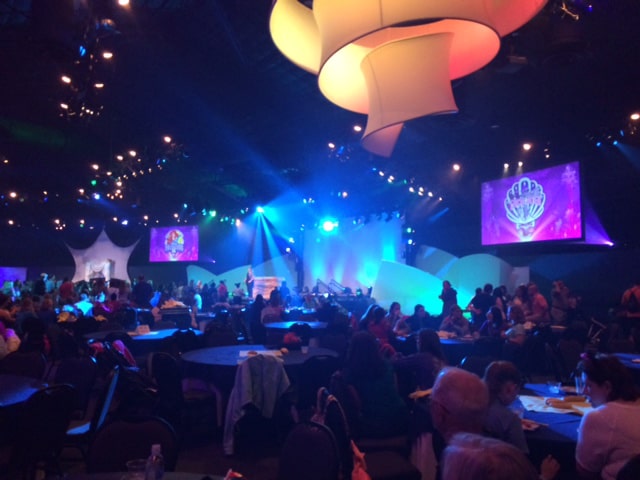 … and we had time to meet Hades right at the very end.  He was a lot of fun!!  If you love characters, this is a great event because there are a lot of unusual ones out and about. In addition to Hades, you could meet Hercules, Pain and Panic and Meg.  I’m not sure if there were others during the night, but I saw these for sure. 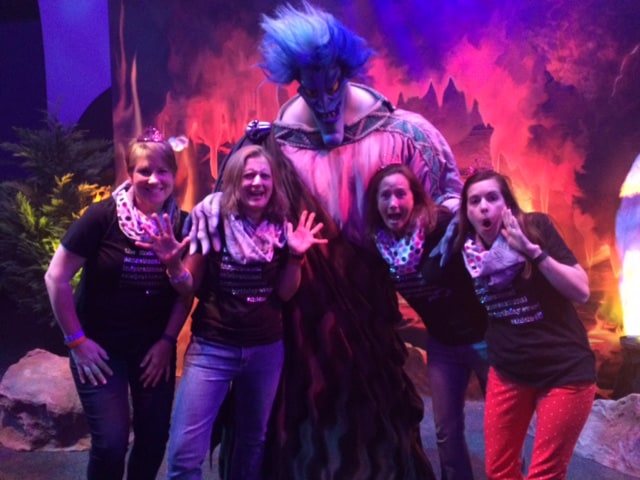 After the party, we were guided to the VIP fireworks viewing right by Port of Entry.  This is the same place where you would do the Dessert party when that is offered.  We moved all the way to the left in the available space and has fantastic front row viewing.  There was MORE than enough room for everyone to spread out, and most people just sat on the ground.  While I’ve enjoyed Illuminations from multiple vantage points around the park, this one must be the premiere!  It was really spectacular (and nice to not be jockeying for a view). 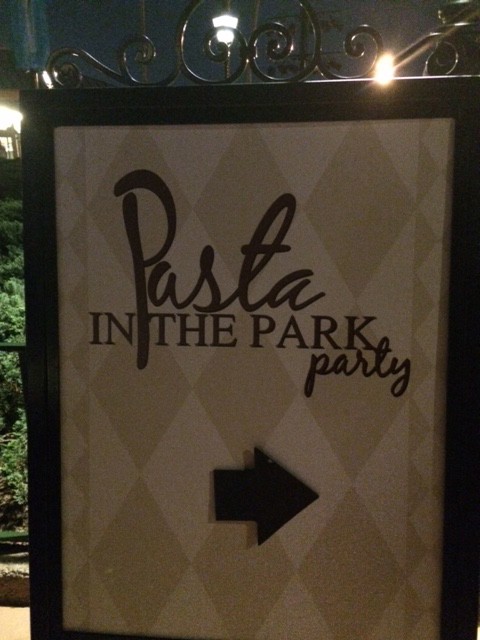 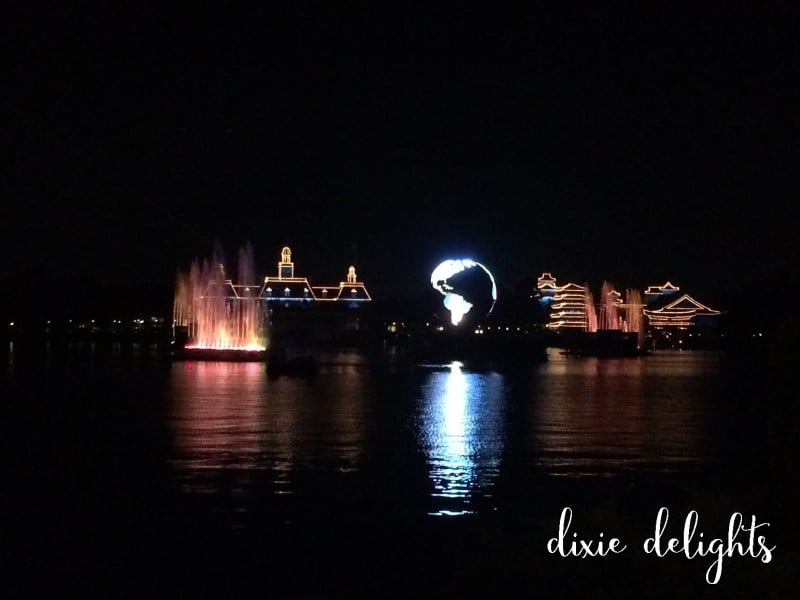 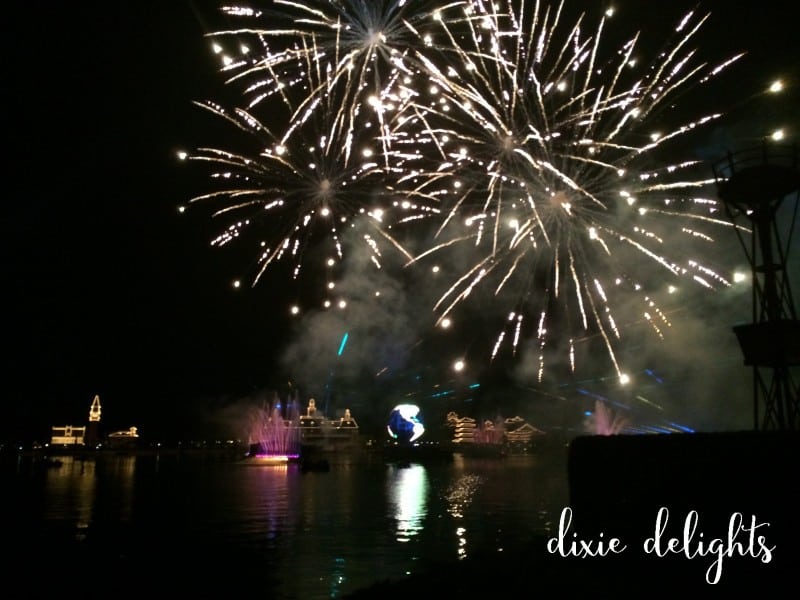 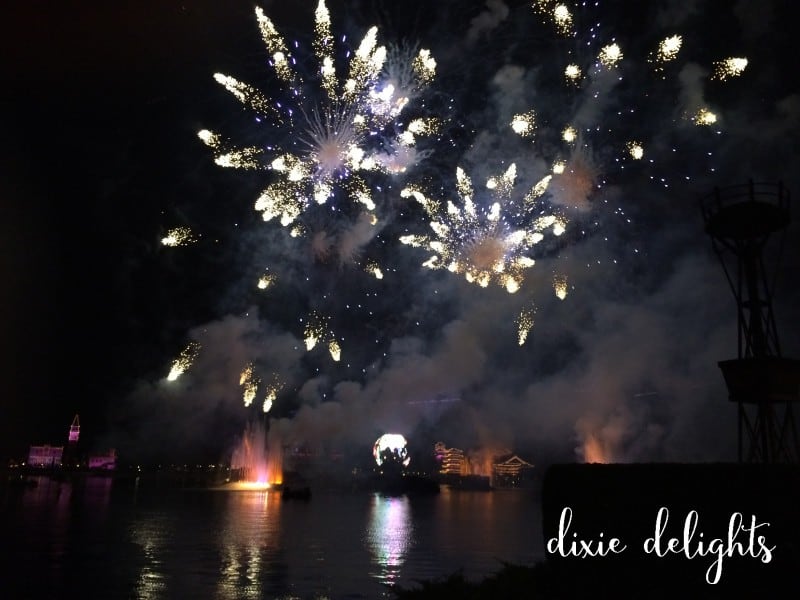 Overall, I would definitely recommend the Pasta in the Park Party.  Not for the food, but for everything else.  I would love to do it again!!!

We arrived back at the room around 10ish and hit the hay at 10:30 in advance of our 3AM race day wake up call.  Gulp.