To wrap up our little trip report on Charlotte, even the driving part was fun!!  I put Zootopia on in the car for the first part of the drive and we stopped off at a tiny country gas station in Georgia to find Vanilla Cokes and GrapeHeads.  Yum! 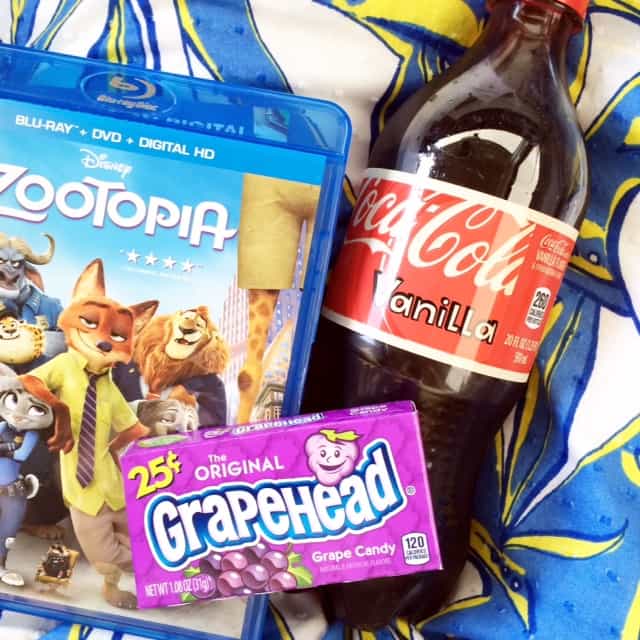 The giant peach in Gaffney, South Carolina had us scratching our heads.  A quick google search later and we learned that while GA might be the peach state, SC outproduces us in peaches! 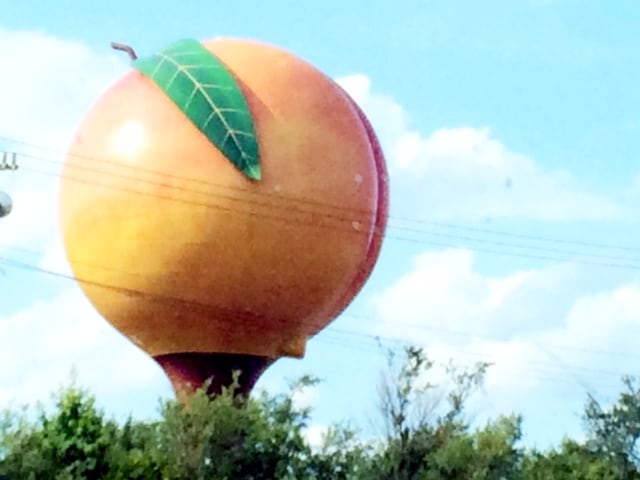 We extended our trip in Charlotte by a couple of days to be able to explore the city, but it was a lacrosse tournament that brought us there in the first place! 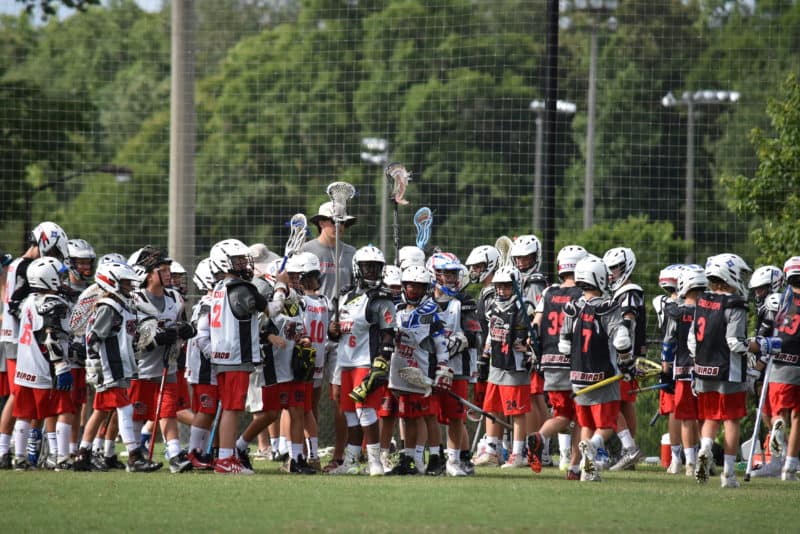 This was our first foray into the world of summer sports and we had a great experience.  We had three weekends of tournaments – two in Atlanta and then Charlotte.  The games were only Saturday and Sundays and we were home at lunch almost every time, which made it very manageable. 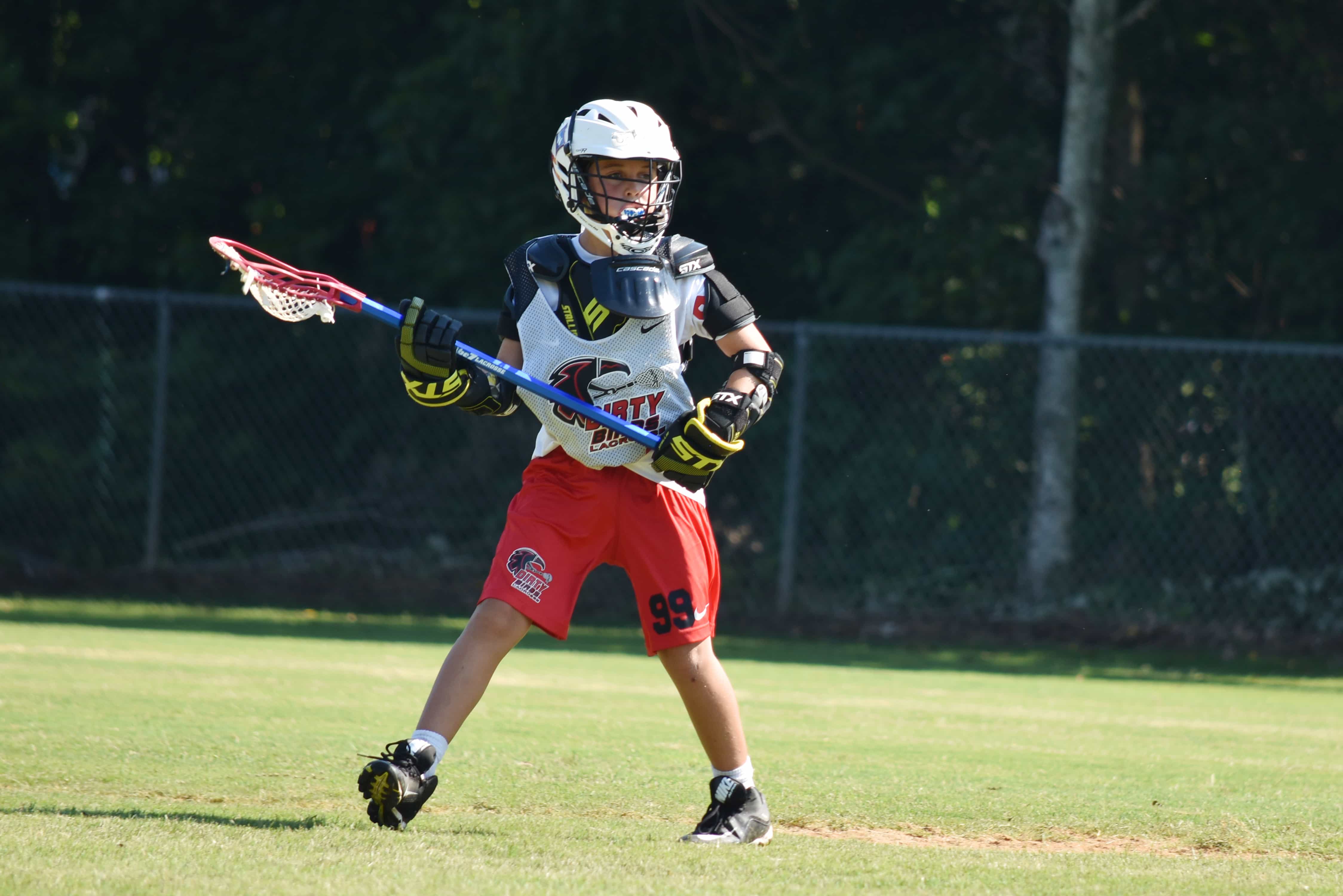 John learned so much and grew so much this summer!  It hasn’t even been a year since the first time he picked up a lacrosse stick so we were pretty proud of him.  The games are a lot of fun to watch as well. 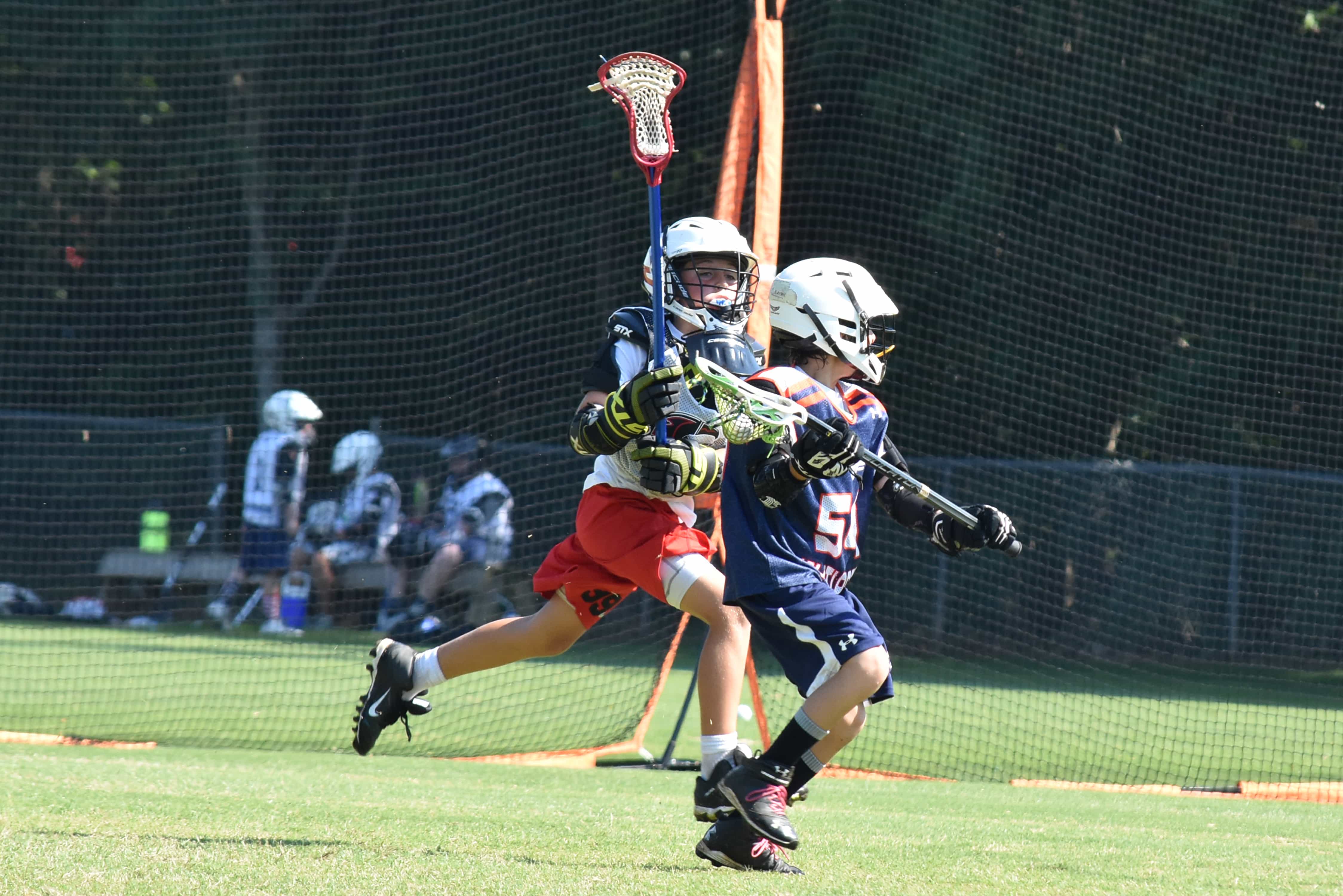 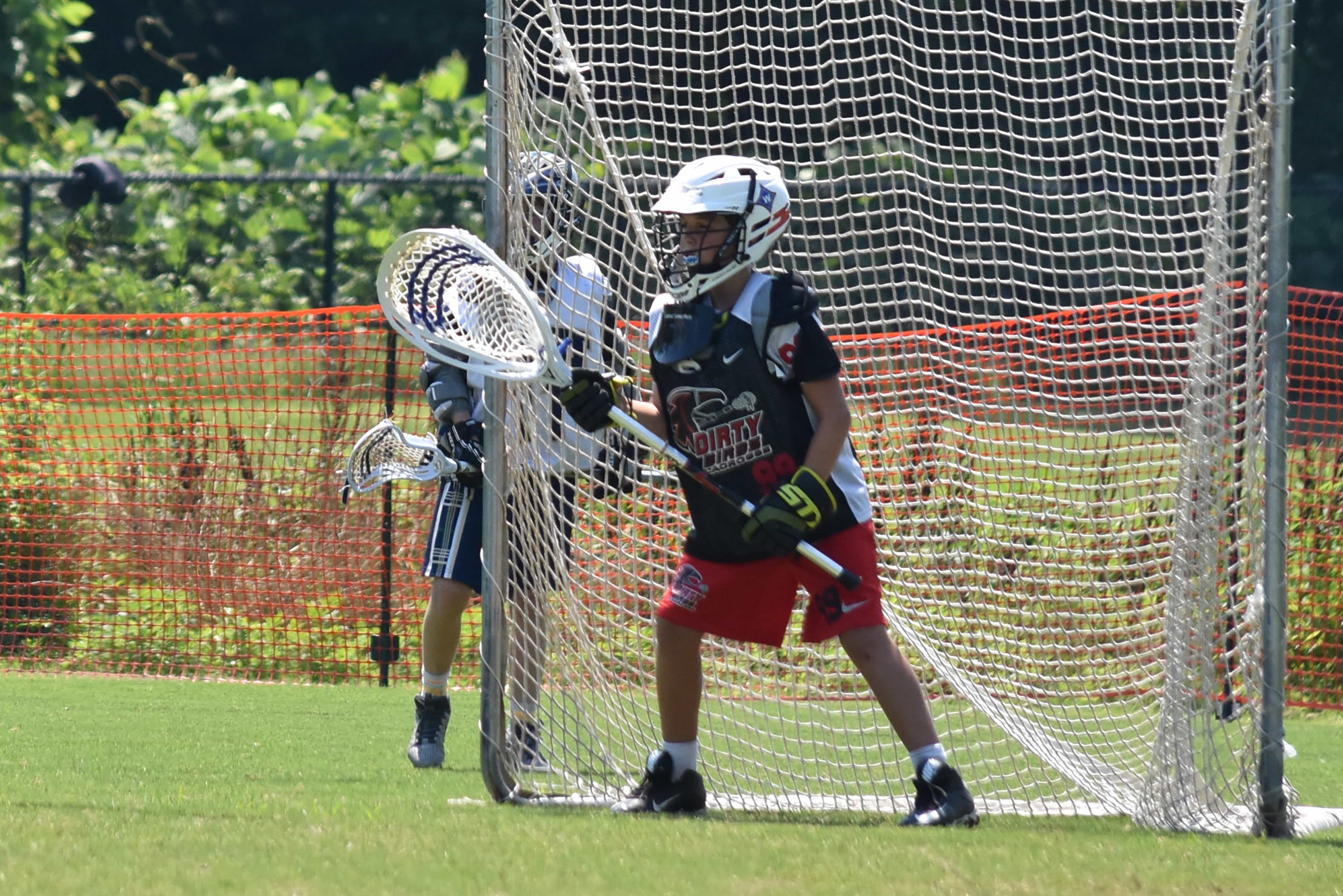 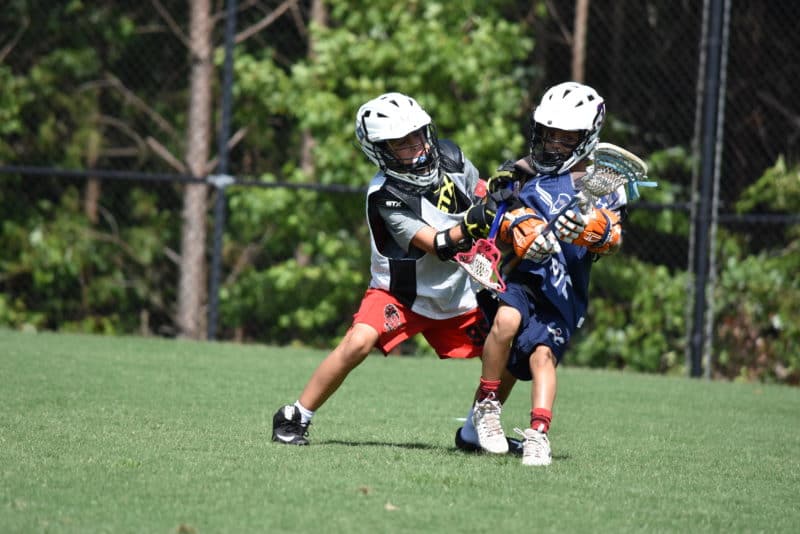 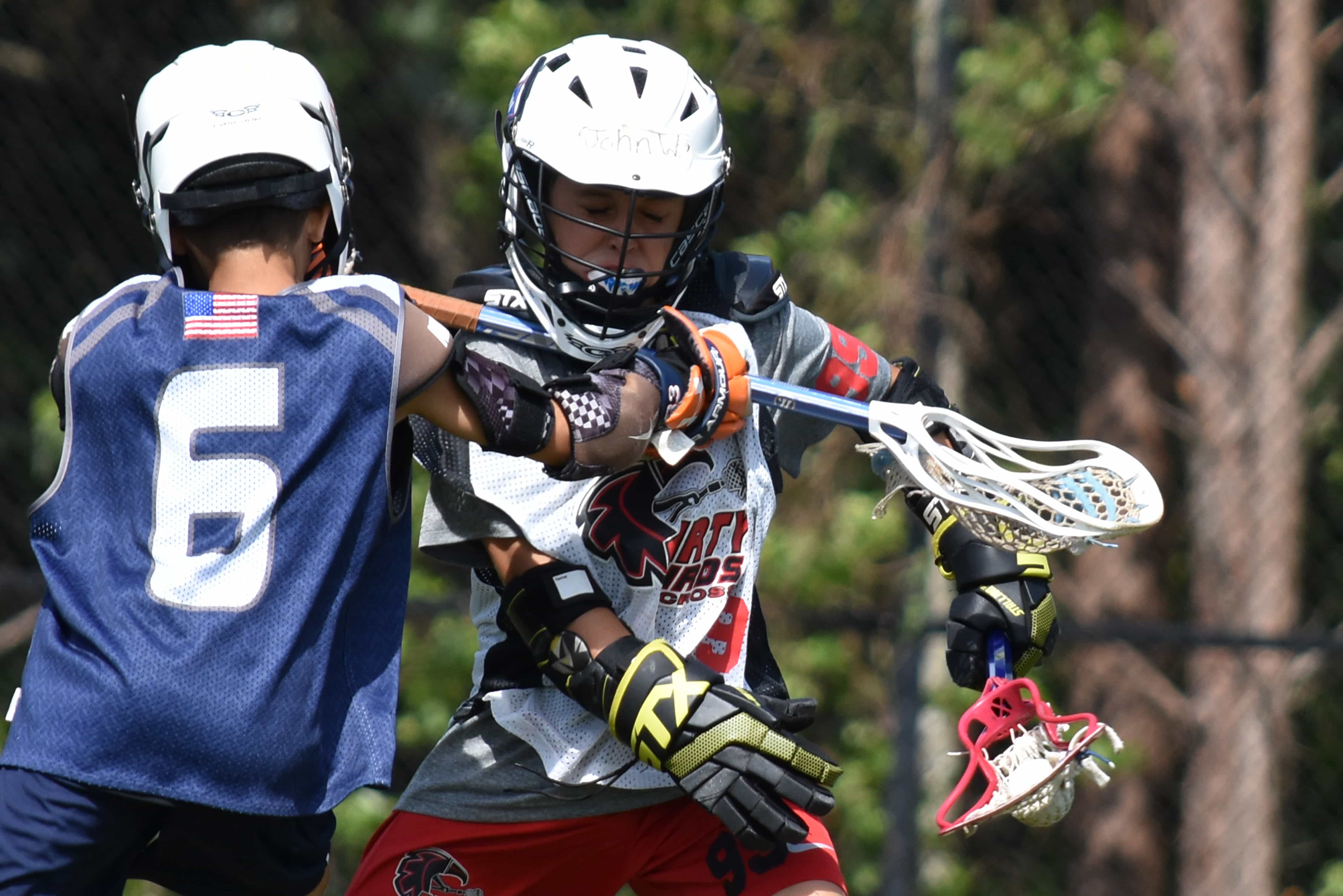 A lot of the fun came from just hanging with the team in “tent city”.  Whit had some little brothers to pass the time with as well. 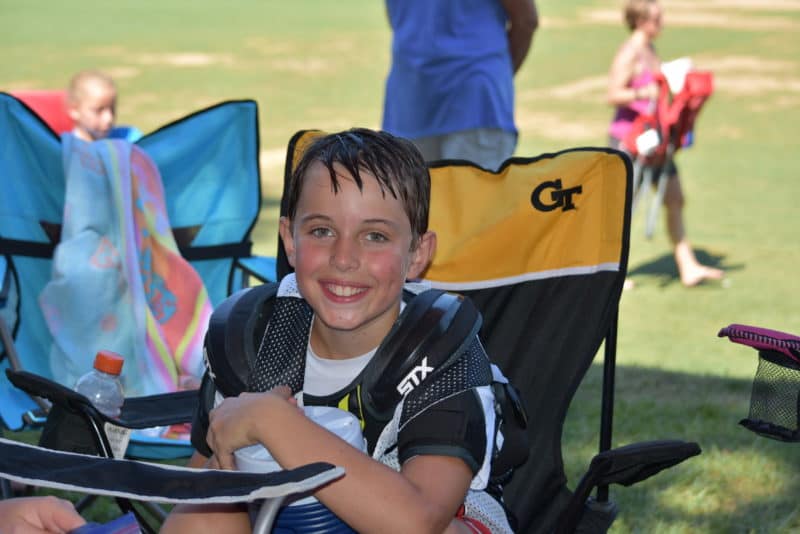 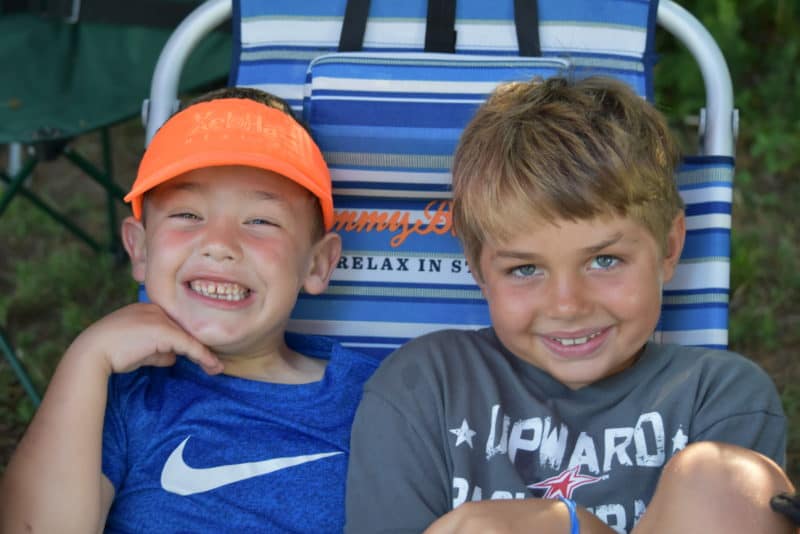 I felt extremely fortunate to have a great group of “Mama Birds” on the sidelines as well.  I only really knew two of them going in to the season! 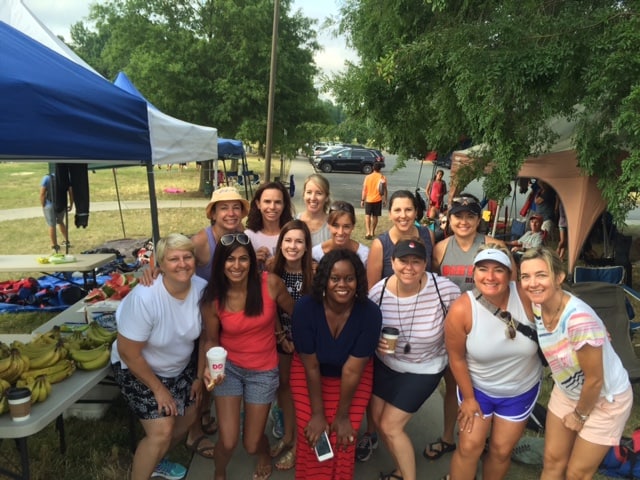 Both the boys are planning to play lacrosse in the fall!  It doesn’t start up until September so this mom is looking forward to two completely sports free months!!!!!  (Shhh…. don’t tell the guys!)

I hope y’all are having a great holiday weekend so far!

6 thoughts on “Charlotte: LAX a Lot”