We arrived in Orlando last weekend just in time to hit the Epcot International Festival of the Arts, and then were able to pop back in for another afternoon a few days later.  This new event ran for six weekends (Fri-Mon) in January and February and features world-class cuisine, visual art, workshops and seminars, gallery exhibits, artist demonstrations, a Figment scavenger hunt for the littles, and live Broadway entertainment. 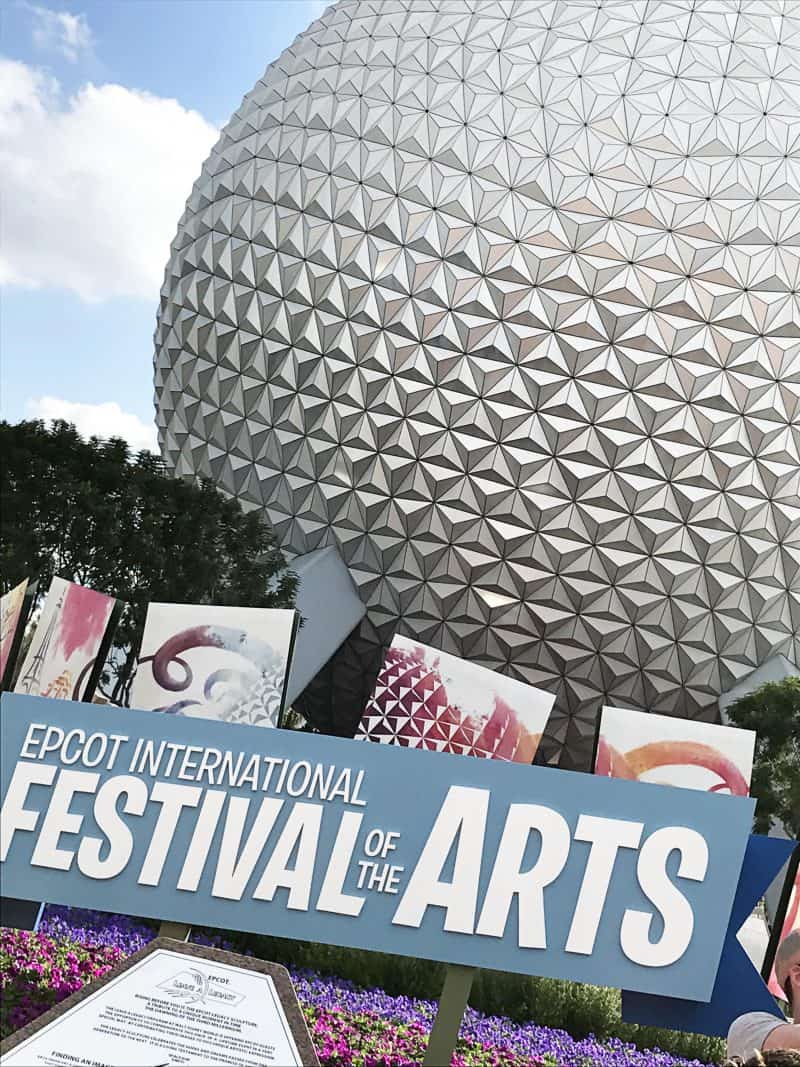 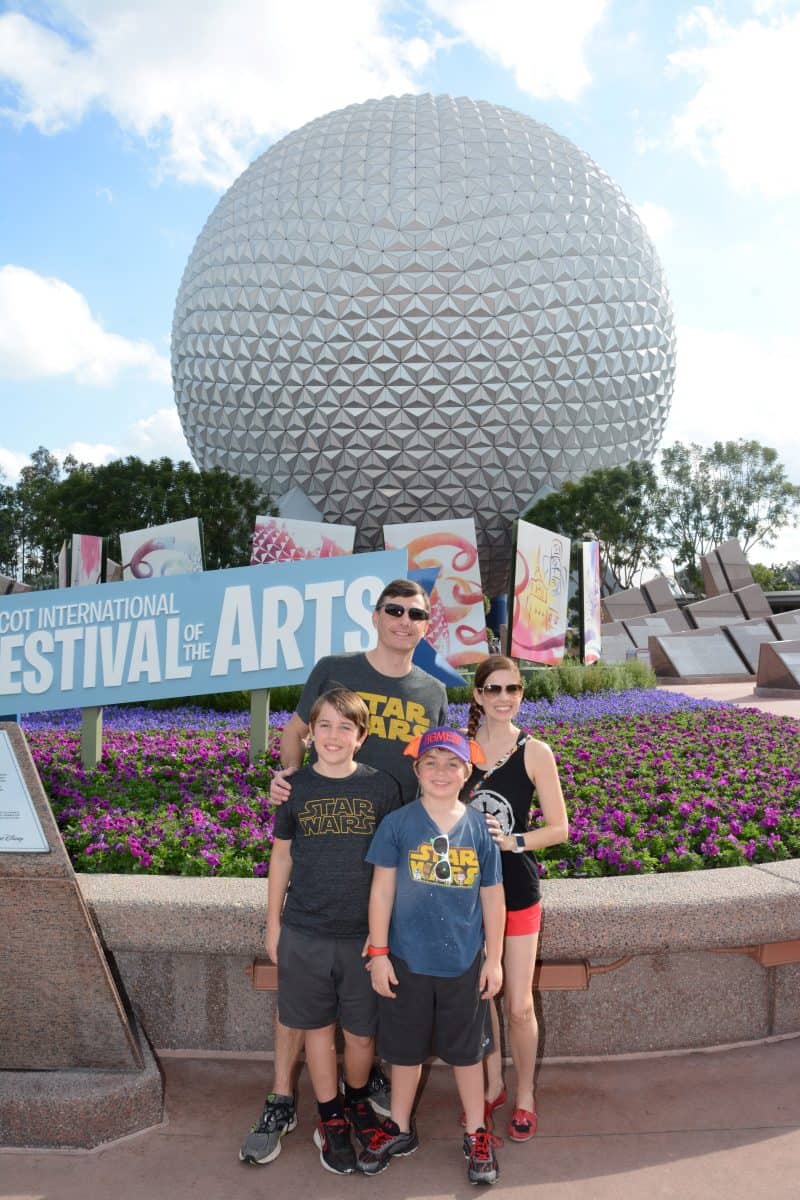 If I had to pick THREE things not to miss during the last weekend of the festival (ends 2/20), they would be:

1.THE FOOD!!!  There are 7 outdoor food kitchens set up around the World Showcase featuring exquisite works of food art.  After sampling a few, these were our collective top 3 favorites.  (photos from disneyworld.com because a food photographer I am not)

2. The Interactive mural – This paint by number mural is not only fun, but it is pretty spectacular to boot.  There is a short queue to receive your little cup of paint, paintbrush and number.  You get to paint your squares and then pop by late in the day to see the mural complete! 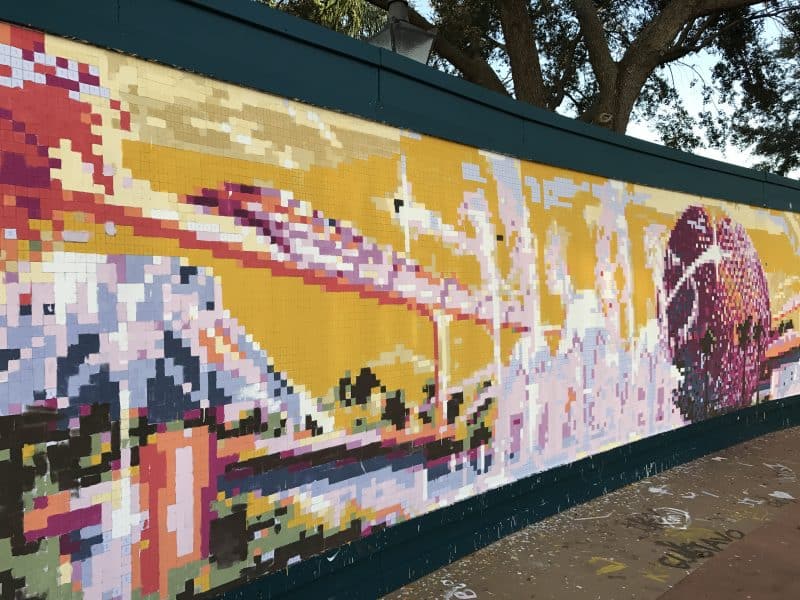 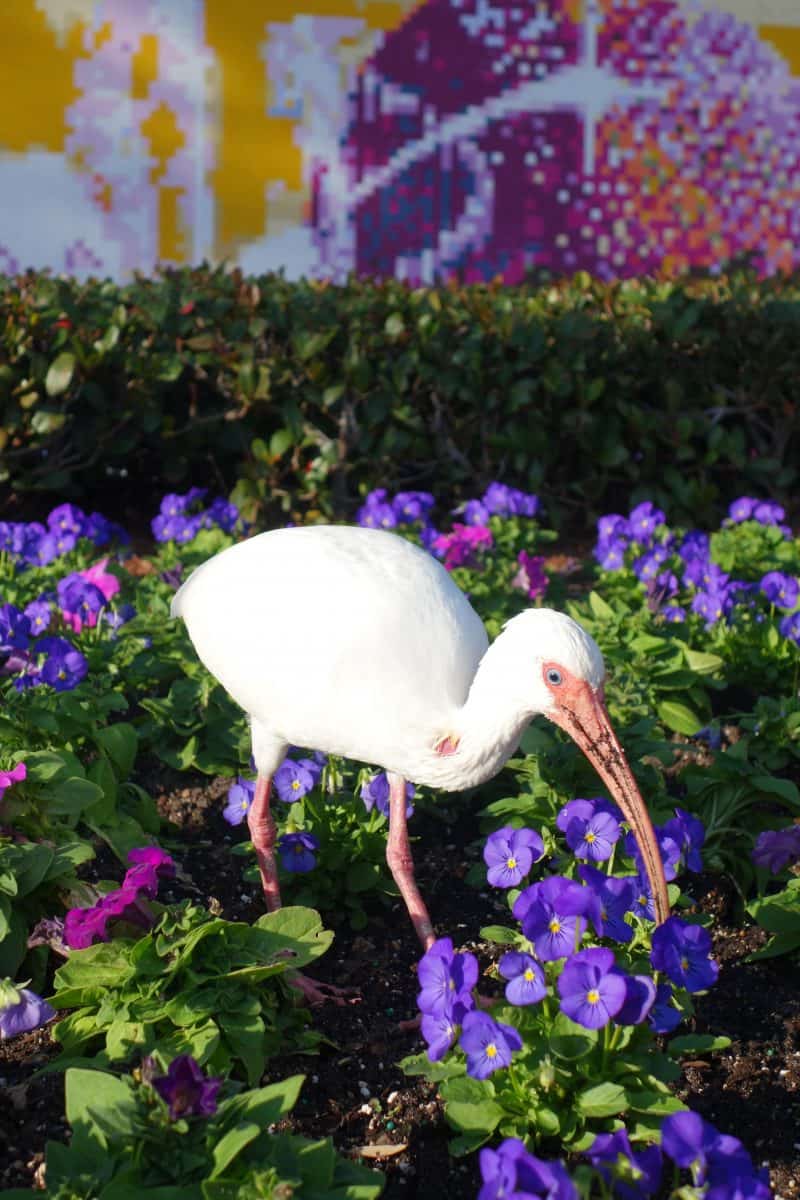 3. Artful Photo Ops – Step inside history’s most revered pieces of art!   You can cross the Delaware with George Washington, scream along with Edvard Munch or embody Monet’s impressionistic flair.  These are located around the World Showcase and are really a lot of FUN! 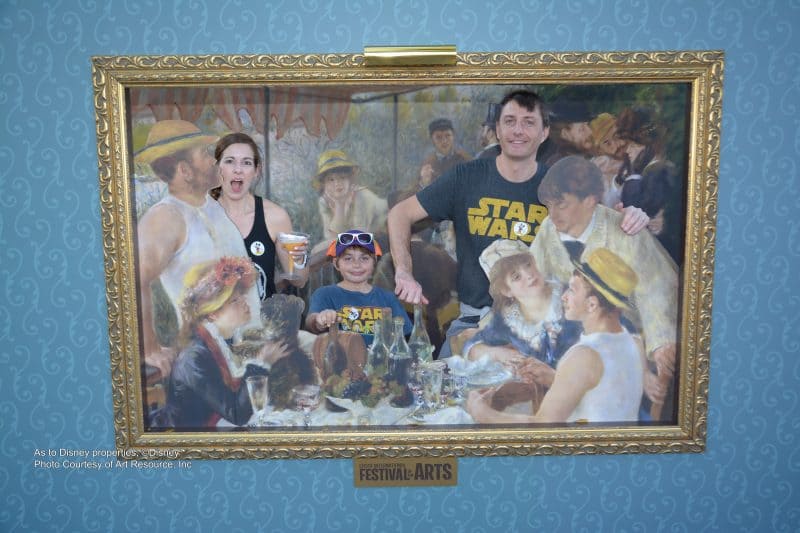 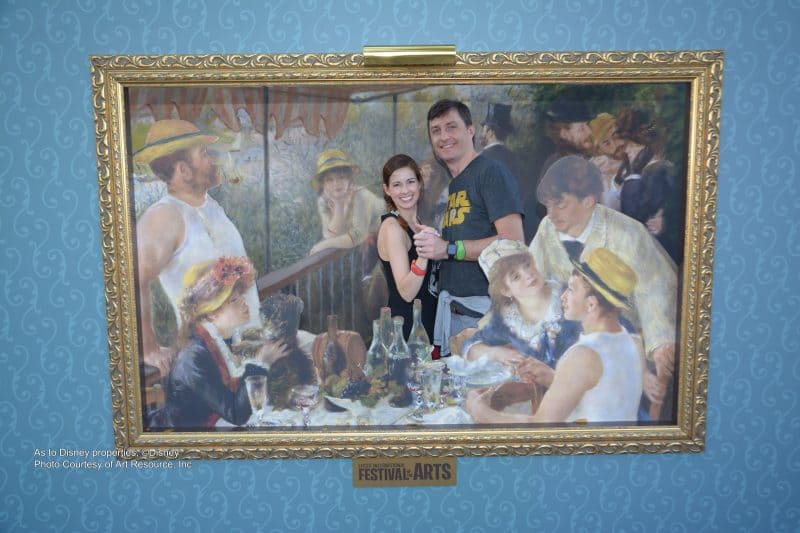 We had hoped to see the live Broadway concert, but it didn’t work out with our dinner reservation.  For the last weekend, Kissy Simmons & Alton Fitzgerald White perform songs from Disney’s Aida, Aladdin, The Lion King and The Little Mermaid.

Now, because we were traveling with the littles’ we also had to squeeze in our favorite attractions! 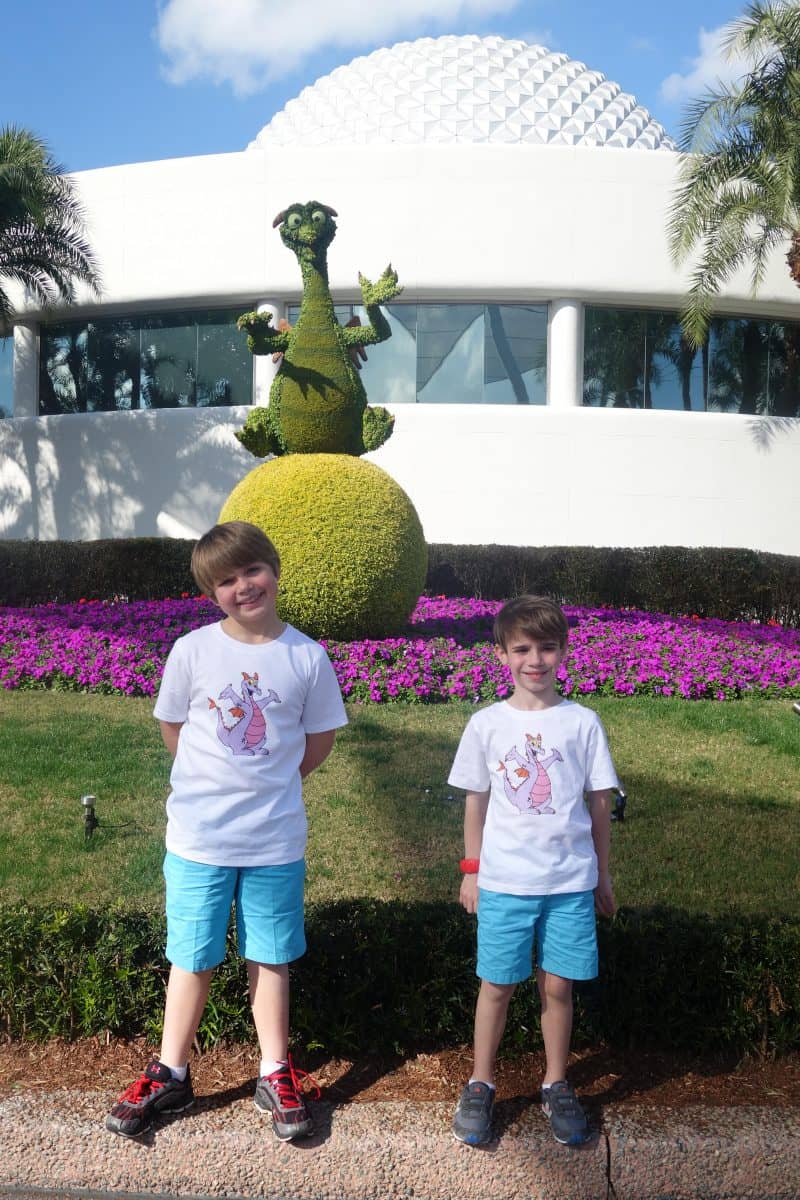 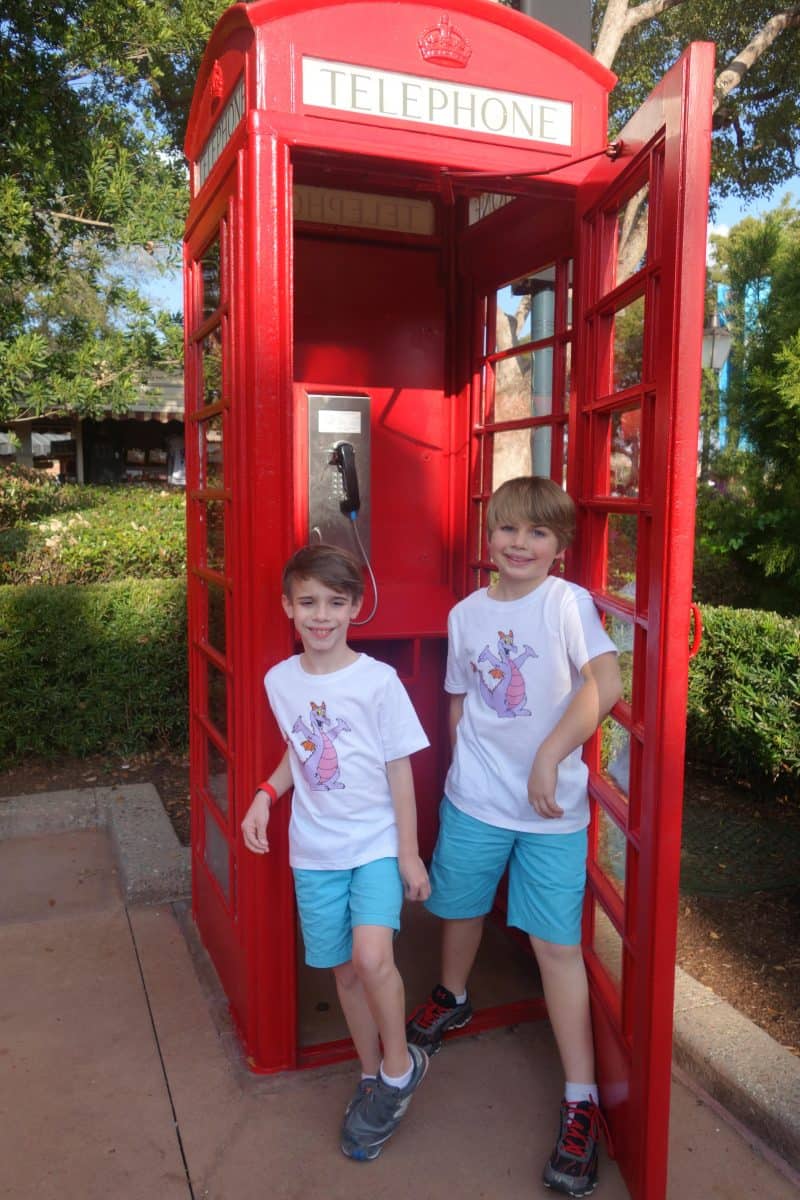 Riding Test Track for the first time with Mother, Sister and Jay was AWESOME!!  In fact, it was Mother and Sisters first time to Epcot since the 90s and Jay’s first time ever!!! 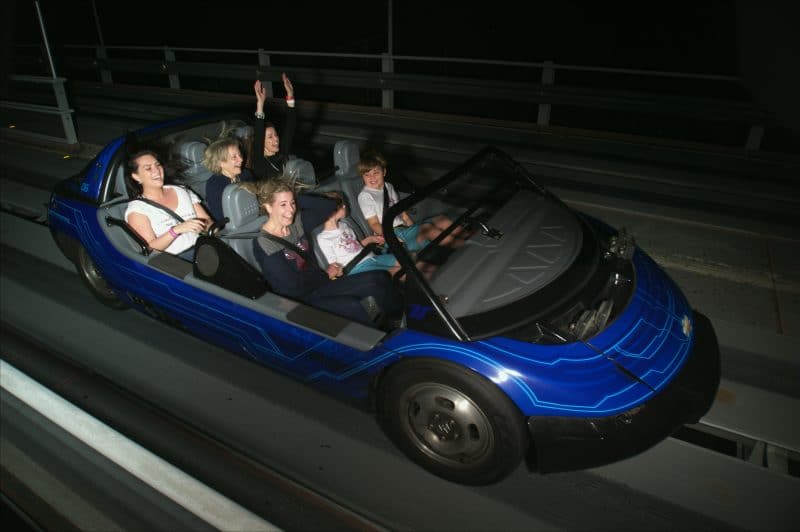 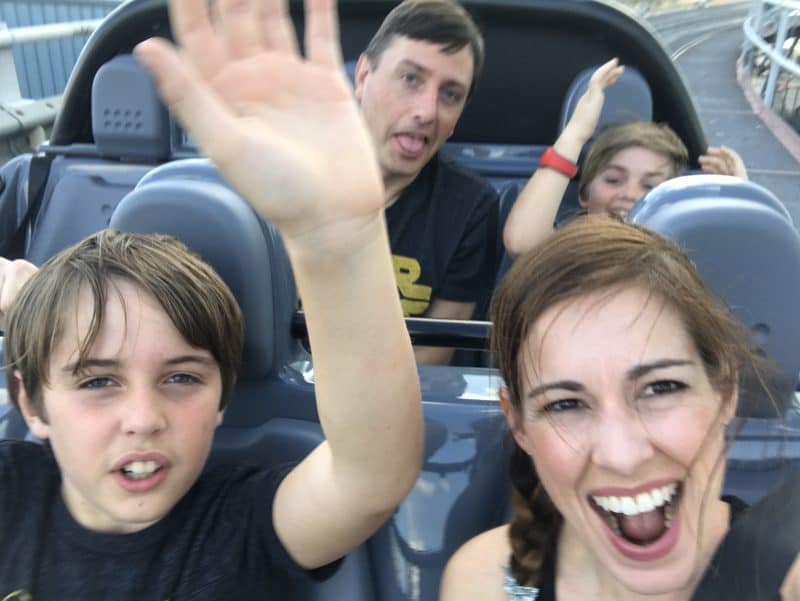 Nemo was also a hit.  The littles loved spending time looking at the fish for a good long while. 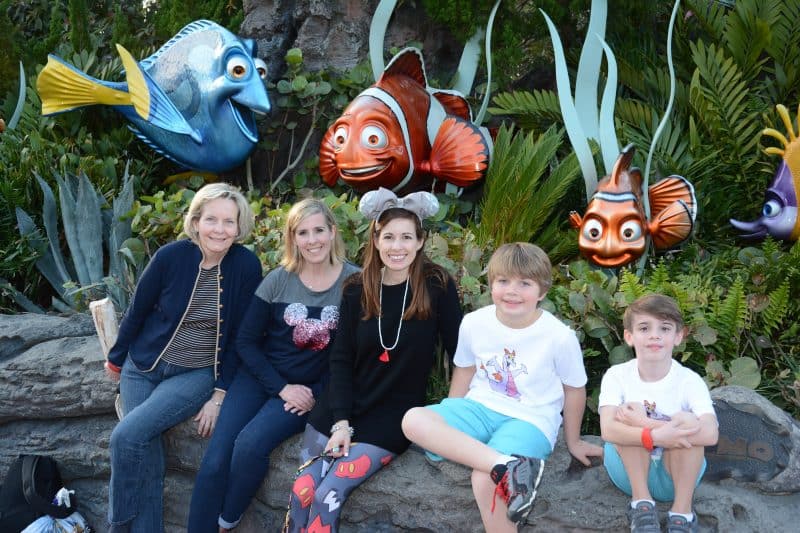 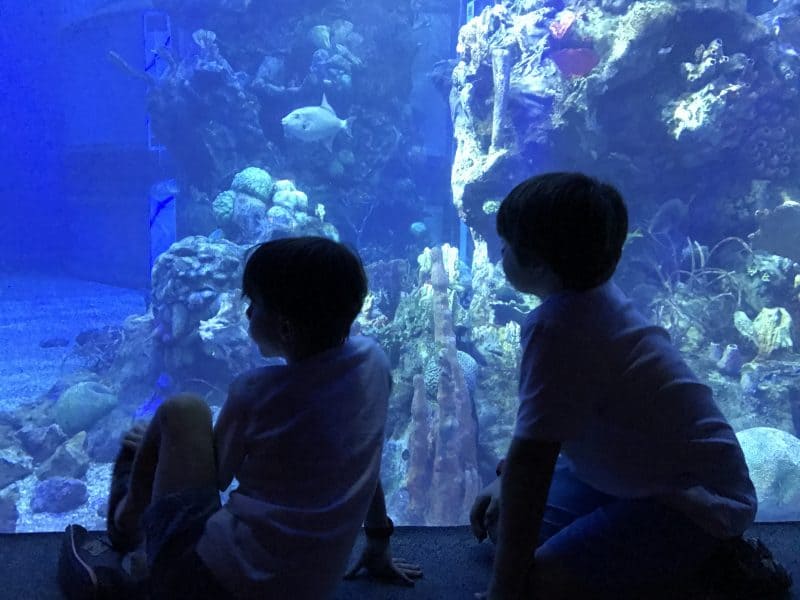 In addition to the Festival eats, I had to get my fave chocolate macaroon ice cream sammie in France, as well as the orange cocktail.  And, its not a trip to Epcot without a pass through Club Cool.  We have a standing family challenge on who can drink the most Beverly without making a face. 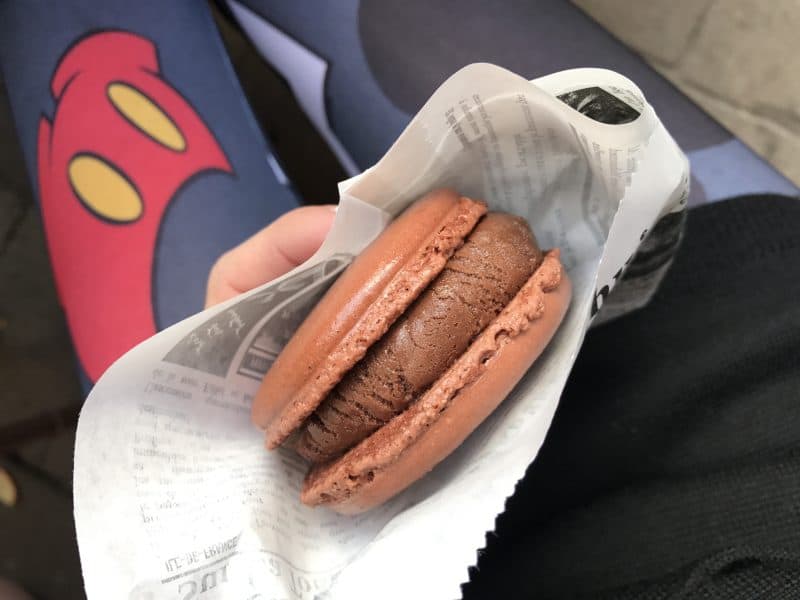 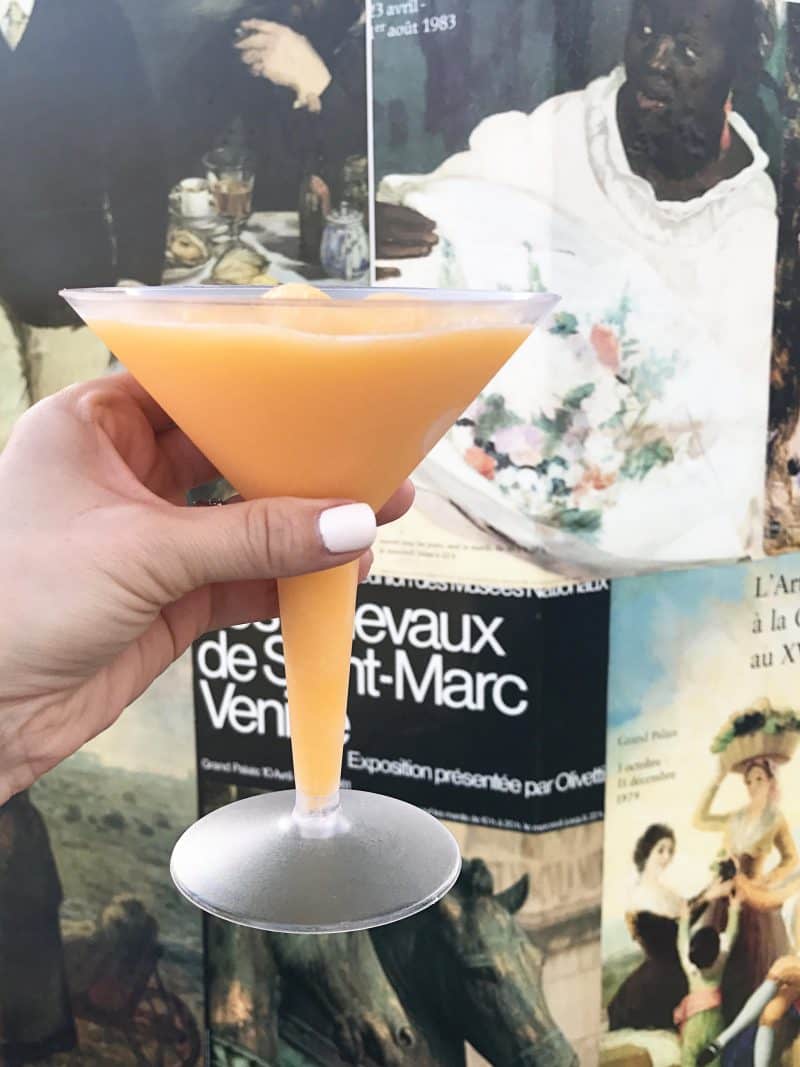 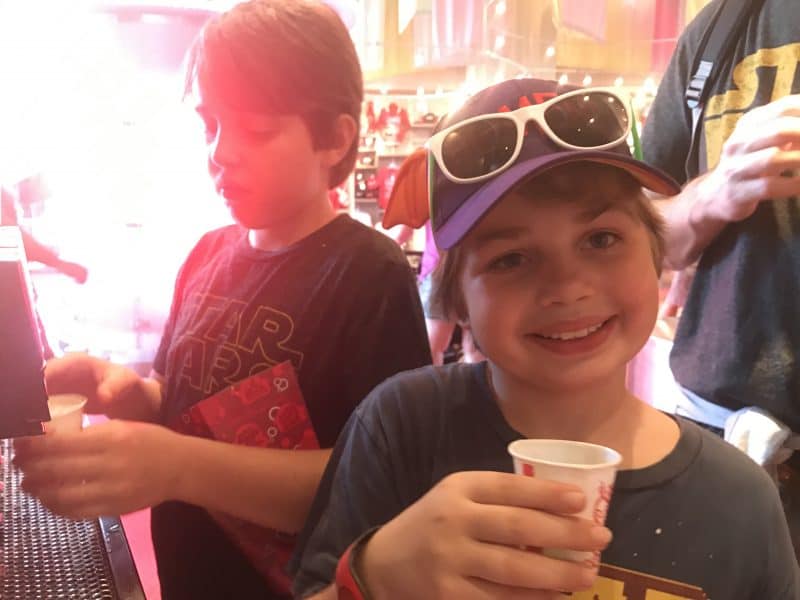 BOTH days when we were over by France, I spied this bird drying its wings.  It was pretty spectacular.  Look along the lower wall to see him.  I love the beautiful wildlife around Disney. 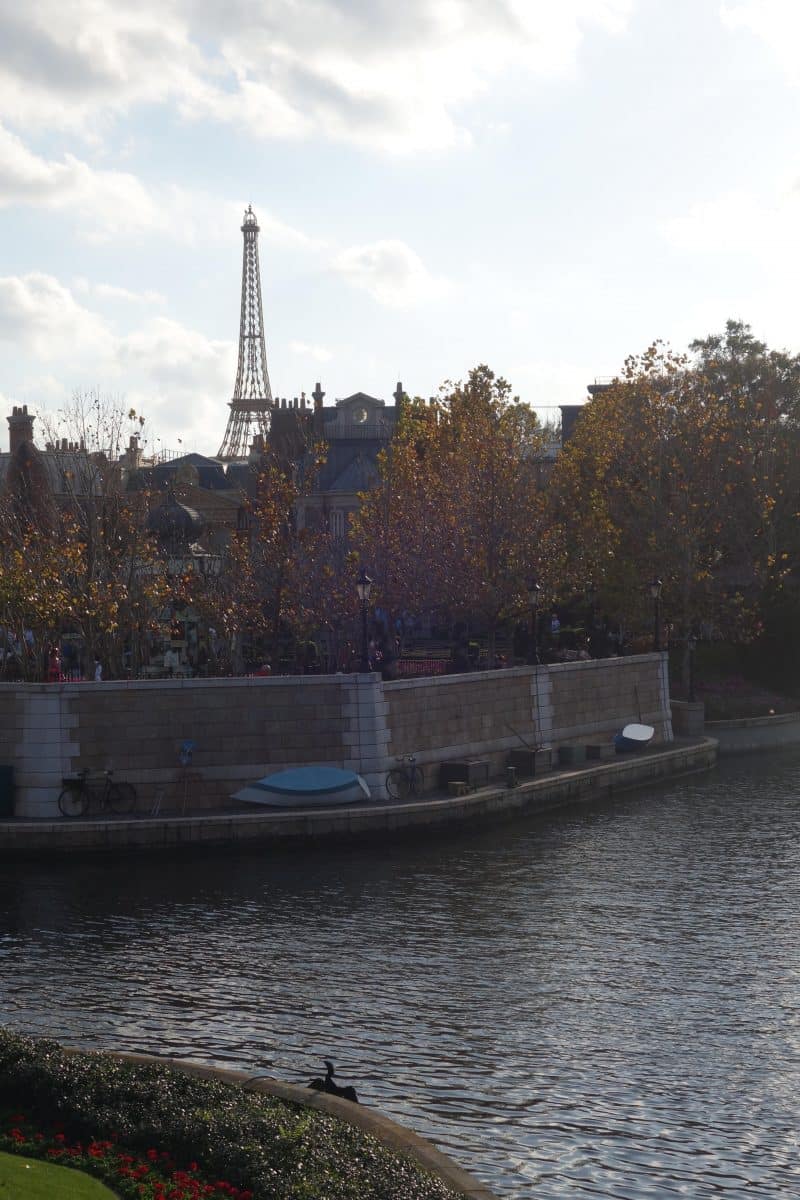 On the night we were there with Jay and the the gang, we dined at Garden Grill.  It remains one of my TOP character dining experiences in all of Disney!!  The food is really good and the characters pass by multiple times.  If you go, it is worth waiting on a table on the lower level. 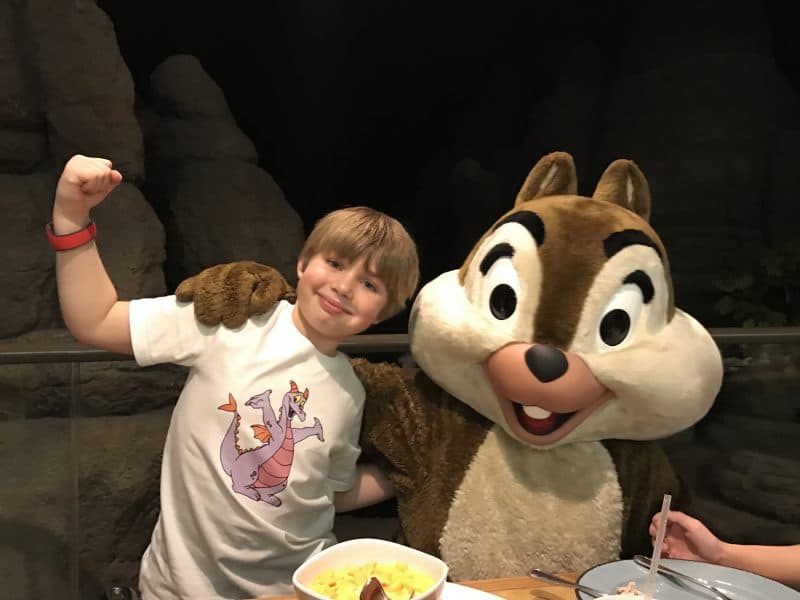 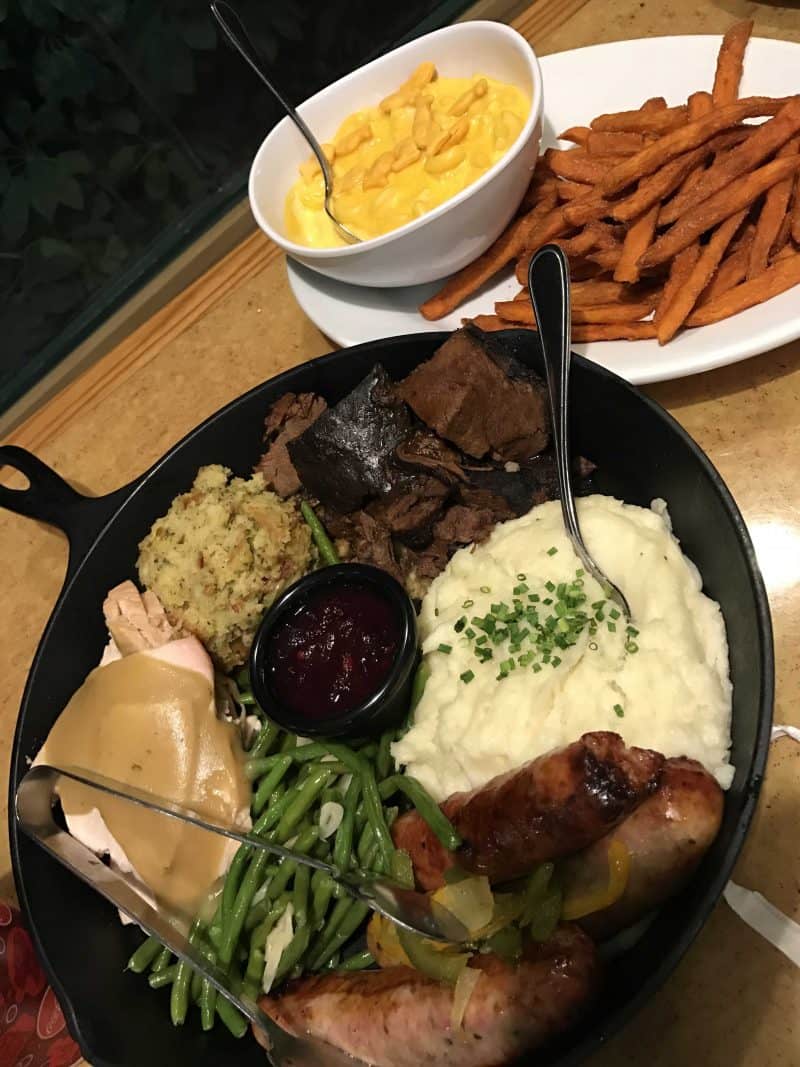 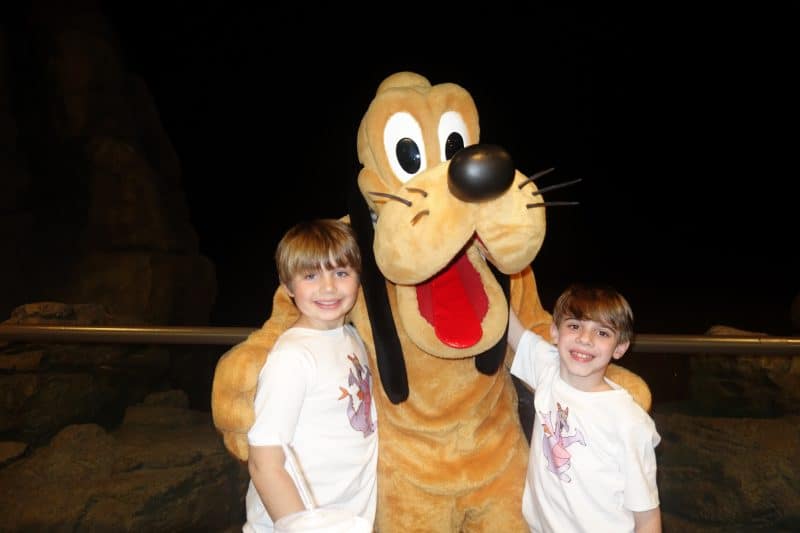 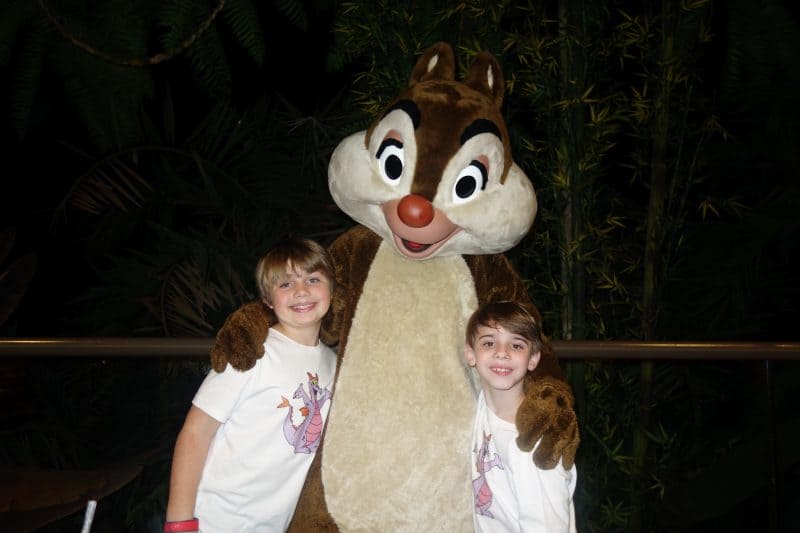 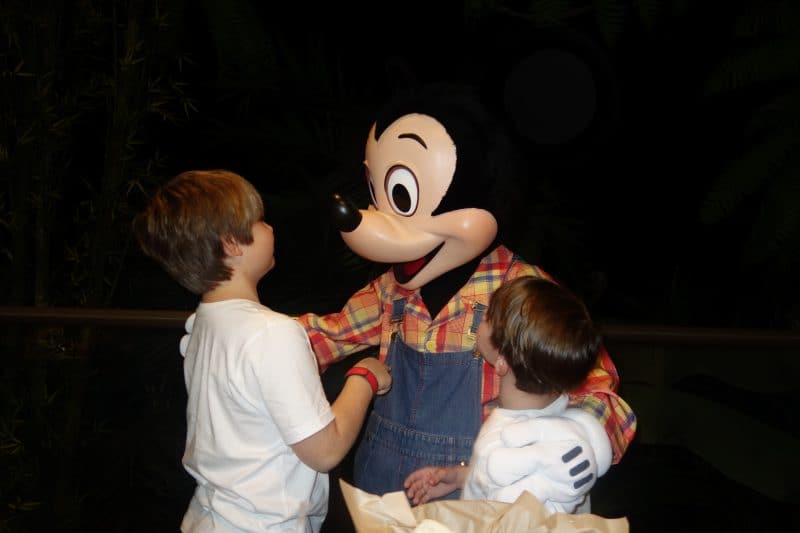 It’s impossible to walk in or out of this park without taking a picture of the “grand and miraculous” Spaceship Earth. 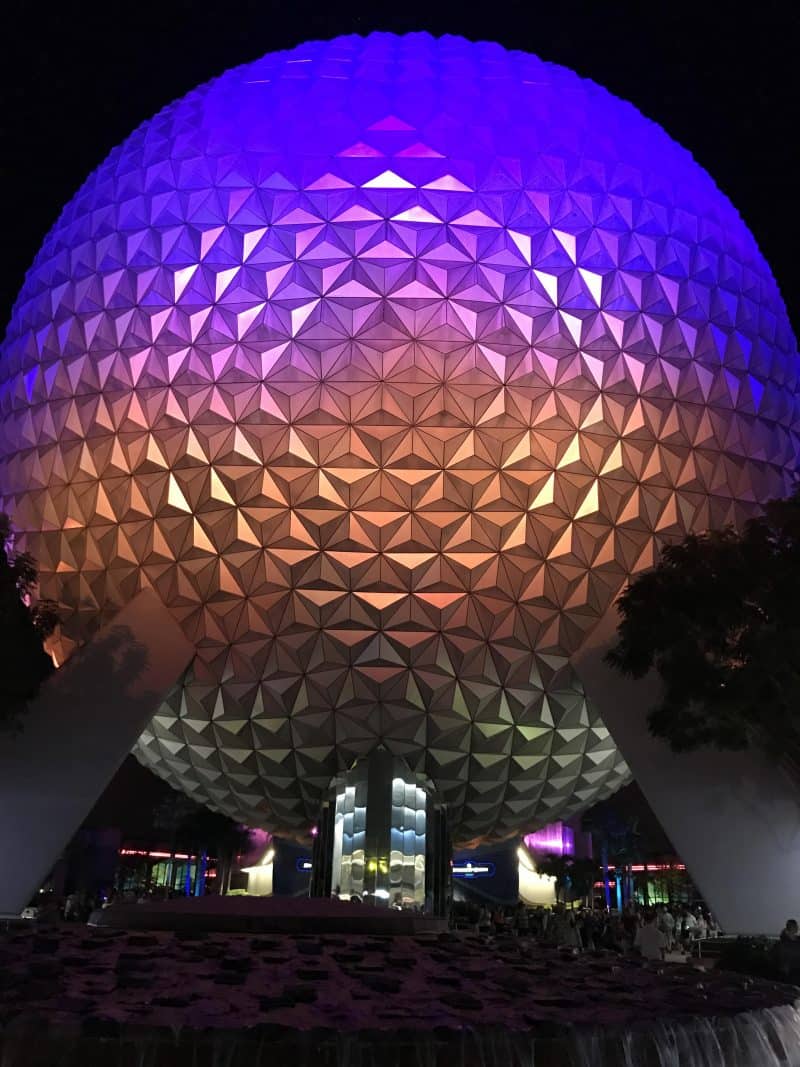 With that, I’ve got to get started on our Valentine’s Dinner for tomorrow night!  Happy Valentine’s Eve!!

By dixiedelights | Filed under disney | Tags: Disney, epcot, epcot festival of the arts