Well ladies, Man Day has nearly concluded and it went just as swimmingly as ever (as far as the man around these parts is concerned.)  I woke up at the crack of dawn with the littles and tip-toed out of the bedroom so as not to wake his royal highness.  Forsaking our own obsession with Krispy Kreme, we scooted off to Dunkin Donuts to procure Honey’s favorite sausage, egg and cheese bagel and a box of munchkins – both of which were delivered bed side. 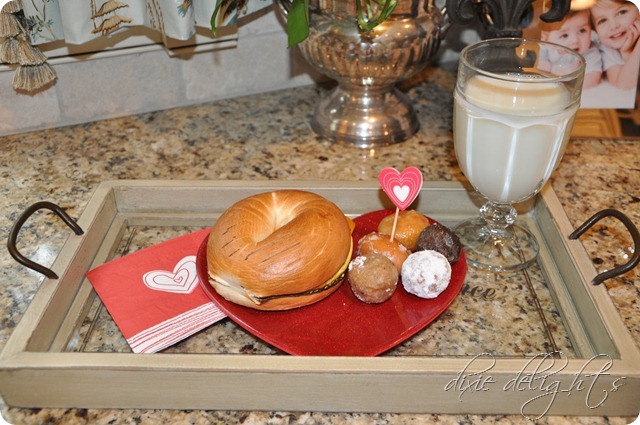 There’s no church on Man Day / Super Bowl Sunday.  In fact, I’m certain the only praying Honey’s doing is to win his bets.  Rather, he donned his waders and headed out for an afternoon for fly fishin’ on what has to be the prettiest day February has ever seen.  He arrived back home just in the nick of time to head to a last minute soiree at new friend A’s house for the big game. 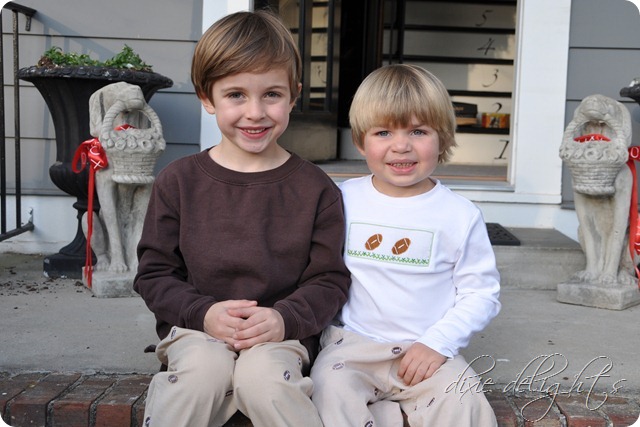 After a gluttonous evening of homemade chips, fried chicken, donuts, moonshine (yes, you read that right) and Madonna, I packed up the littles and headed home.  I expect Honey is living up the last few hours of Man Day as we speak.  I suppose he deserves it.