Here’s how it all went down…

Honey: I now know which one of the boys is your favorite.

Me: What on earth are you talking about?

Honey: Look at John’s room…full of cool things and decorated nicely.  Now, look at the baby’s room.  It looks like a victorian grandmother died in there.  Please do what it takes to make the boy a nice room.

(Totally befuddled that he thought I’d actually decorated the baby’s room as opposed to just dumping things in there to tend to later, yet realizing that he just turned over the purse strings, I duly swallow my pride…)

Me: You’re right.  It is awful.  I was trying to be frugal.  I will certainly make it right.  You did say to do what it takes.  Right?  Mmmm, okay then.  I’m on it lickety split. 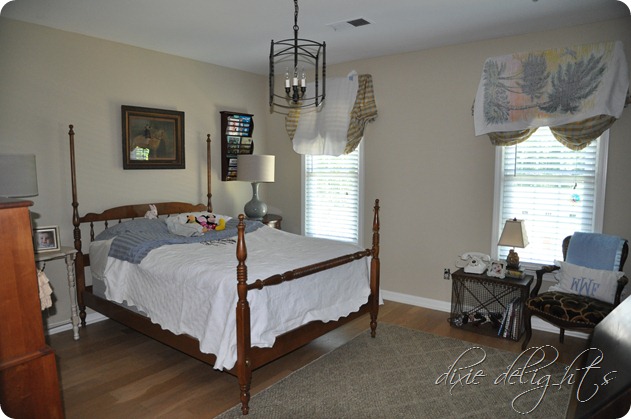 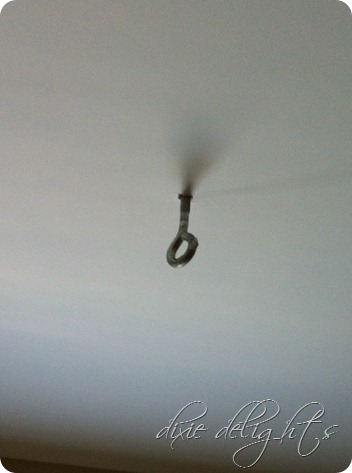 In my defense, the boys have been sharing a room since the baby left his crib earlier this spring and he literally spends zero time in there.  Regardless of the sharing arrangement, I have always planned to do a room for him – but it’s been low on the list – until now.  Recall that the towels are on the balloon shades because the baby proclaimed them to be “BERY (very) SCARY” and wouldn’t step foot in the room.  And the fact that I left that giant hook in the ceiling (what on earth was that there for?) when we did a bazillion dollars of work on the house before move in day is a clear testament to the fact that we did said work while I had a three year old and a three month old and we were squatting at bestie S and Mr. Todd’s house.

Sooooo, here’s what I’m working with… 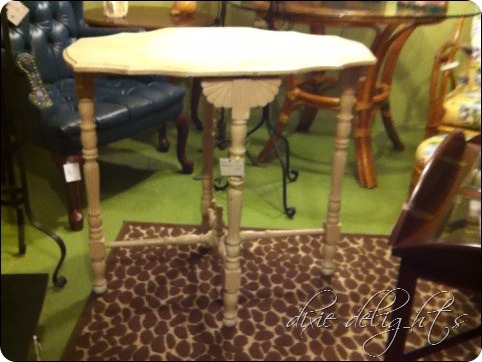 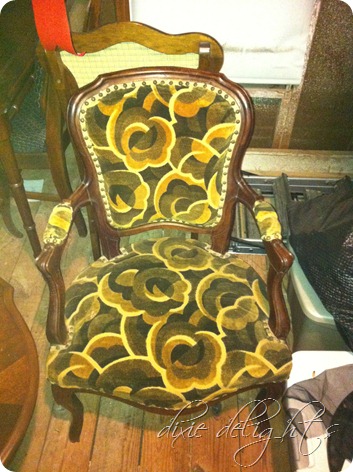 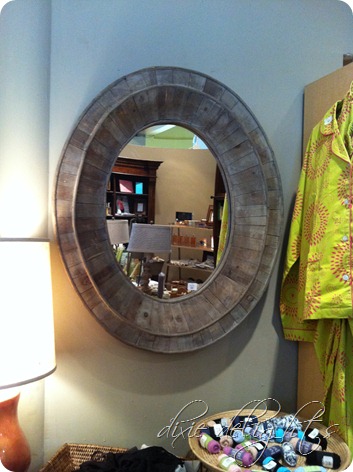 And here’s how I envision it all coming together… 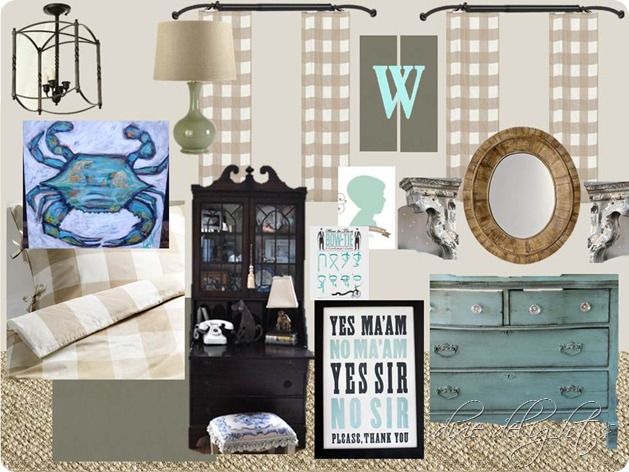 Honey is working on removing the hook, painting the room and ceiling and installing crown molding and Mother and I are going to knock out some sewing.  More to come very soon…
xoxo