I saw The Greatest Showman this week and it is amazing!  It is the best movie I’ve seen in a long, long time.  I felt invested in the story almost immediately and was surprised to find myself on the edge of my seat a few times with a bit of anxiety over how things would turn out.  I went with a girlfriend because Honey and John had no interest.  I wasn’t sure about Whit but after seeing it I think a few parts would have been too scary for him (not in a action or guns or horror sort of way, but he is pretty sensitive and really perceptive and I think a few scenes would have been upsetting for him.  *trying not to give it all away for those that have not seen it*) 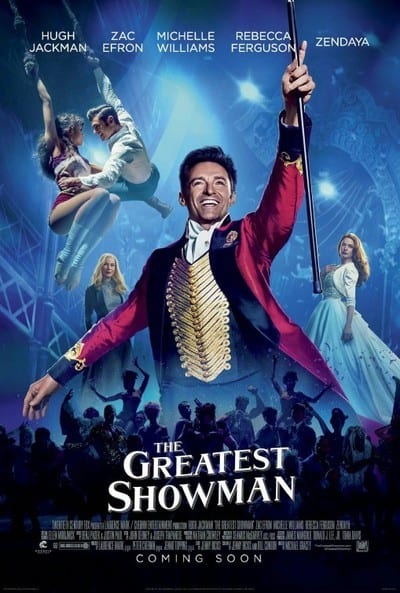 I promptly downloaded the soundtrack and have really enjoyed that as well.  I have two PT Barnum biographies in my Amazon cart but can’t decide if they will be good.  If anyone has read one, I’d love to know.  (I’m looking at Barnum’s Own Story and The Life of PT Barnum.)

Not only was the movie just good, but it made me think.  If there is any truth to the story, society was outraged at the advent of Barnum’s circus over the glamorization of the unique individuals (Dog Man, the tallest man, Bearded Lady, trapeze artists, conjoined twins, etc.) hired by Barnum.  In that time, they were confined to their homes or institutions and shunned by society.  Flash forward a century and a half and society was outraged over the animals in the circus.  I have no intention of starting a debate and have no first hand knowledge of how the people OR the animals were treated.  I just thought it was an interesting observation.  I guess it made me realize that while I feel like “society” can never agree today and “everyone” is outraged over something, times were really not much different back then.  In 2018, you can just make a much louder stand than in 1875.  Also, it made me a little remorseful that kids any younger than John will likely have no memory of ever going to the circus.  I still remember going as a child, and Mother says she remembers her parents taking her as child.  It was unbelievably wonderful and amazing, and seeing things that seem impossible are inspiring and joyful. I wish there had been a happy medium. 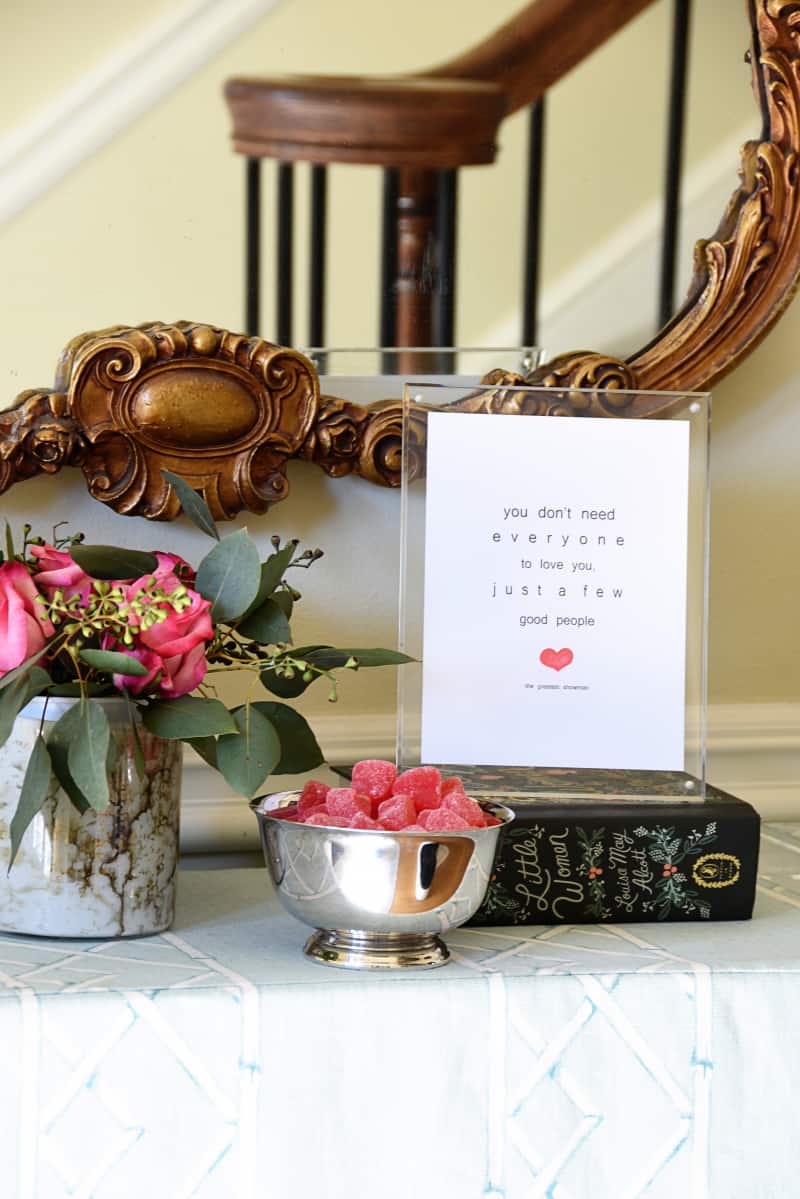 16 thoughts on “The Greatest Showman”