For the last (planned) installment of Make This, Not That I’m talking blueberry desserts.  (But first, is there a such thing as dessert without chocolate?!)

Since the blueberries have been so good and so cheap lately, I was excited to make the Buttermilk Blueberry Puff from the Magnolia Table cookbook.  Here’s the thing… it isn’t bad by any means!  But it wasn’t good enough to make again.  First, it was just pricey buying all of those croissants (which totally defeated the point of making a cheap blueberry dessert).  And second, it has so much egg that I felt it better suited to breakfast than dessert, especially if you are serving a crowd and have some savory items to go with it. 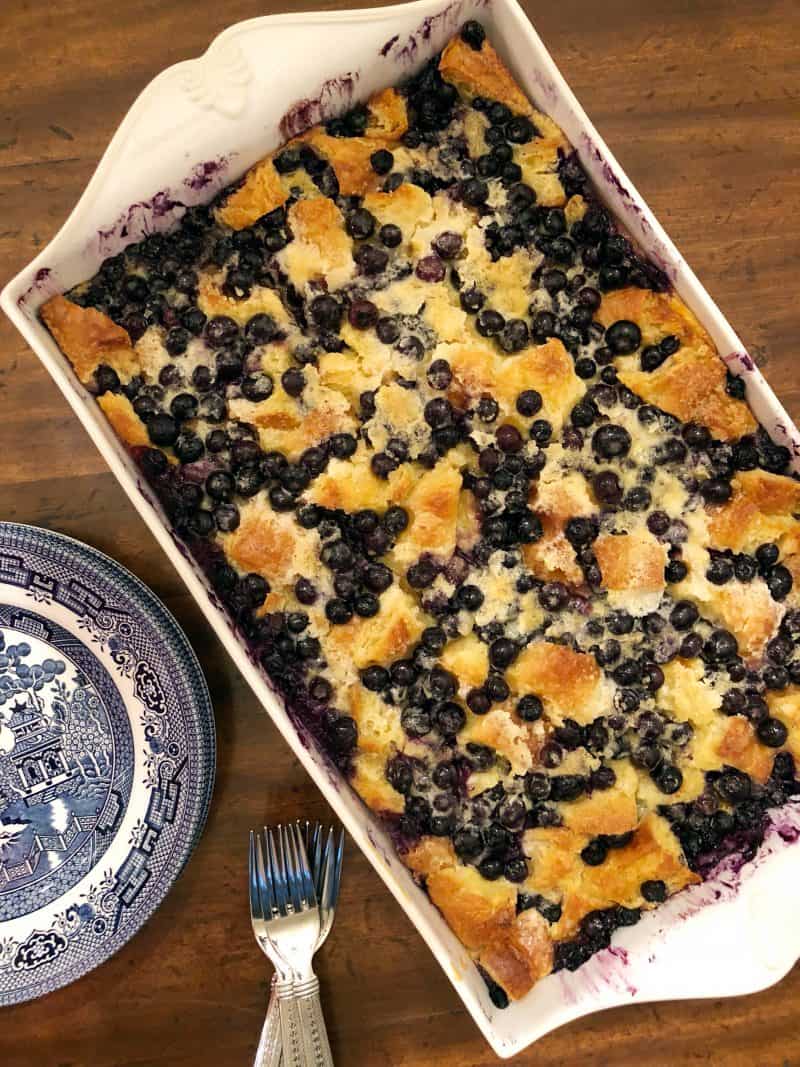 The cooking time is 35 minutes and I left it in for 40.  I felt like it still could have used longer to fully set in the middle. 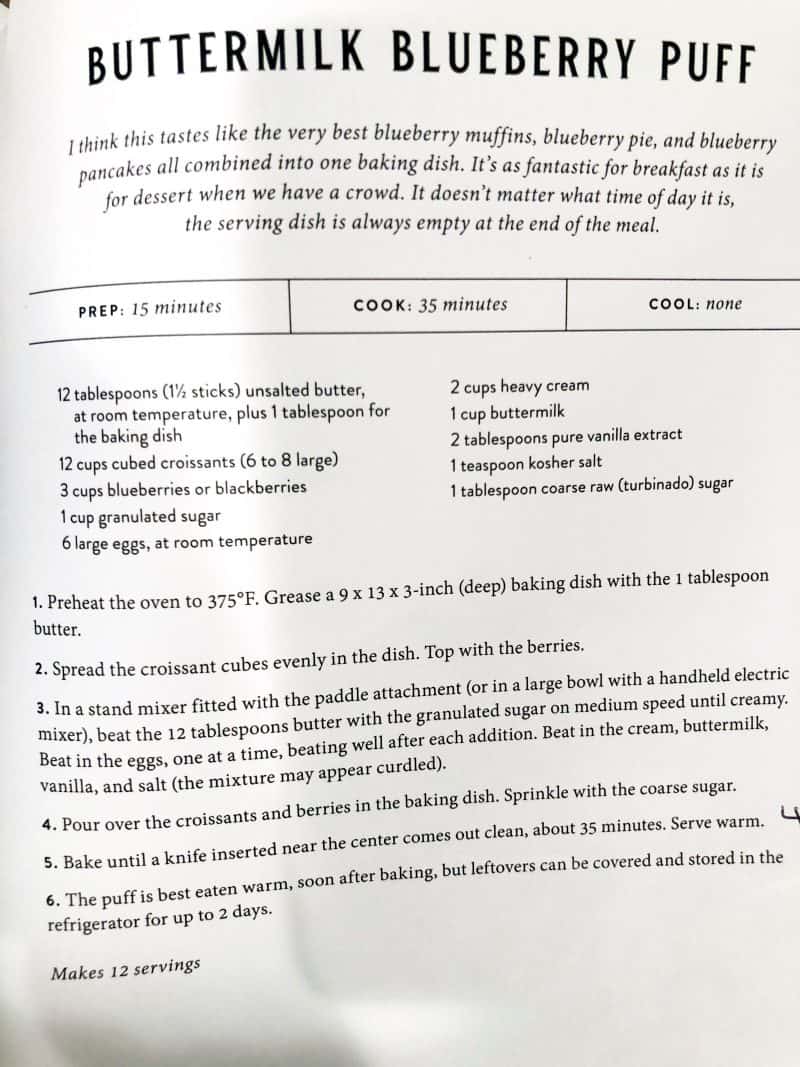 So, this brings me to the blueberry dessert I DO recommend making!!!  A very basic, very tasty, very classic blueberry pie.  :-)

This pie is extremely easy and always turns out wonderfully.  The lattice top crust makes it look fancy, but is really easy to pull off as well.  I also make this recipe with blackberries, but we prefer blueberries overall. 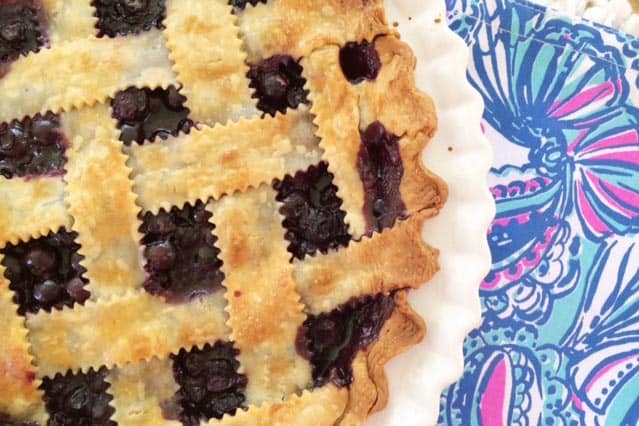 It’s still so darn hot here that I feel like I’ll be making blueberry desserts through Christmas.

One thought on “Make This, Not That {Blueberry Desserts}”

It’s been a good long while since I talked Disne

Savoring the last days before my people resurface