The Magnolia Table Country Potato Soup was a big hit around here!  It is a little time intensive with the peeling and chopping of potatoes and veggies, but it’s worth it.  The soup is hearty and I love the addition of the fresh thyme on top.  It made plenty for us to eat as leftovers the next night as well.  The only thing that would have made it better would be fall weather – we were sweating in the kitchen eating this hot soup.  LOL. 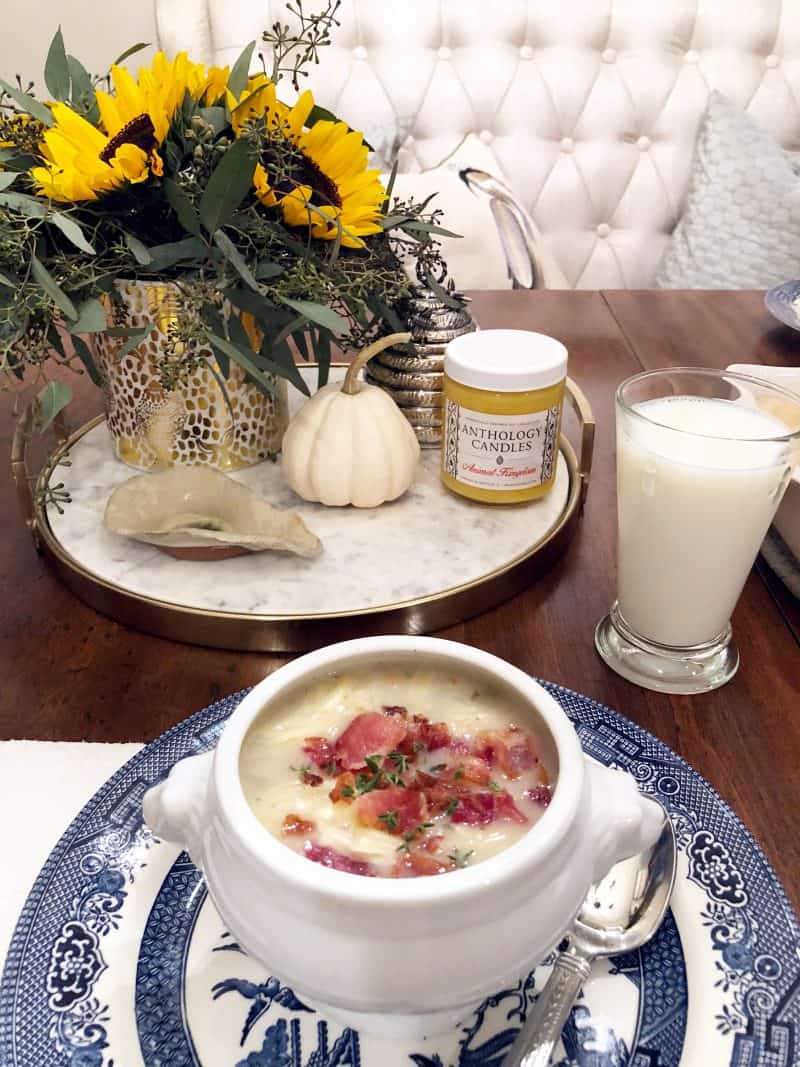 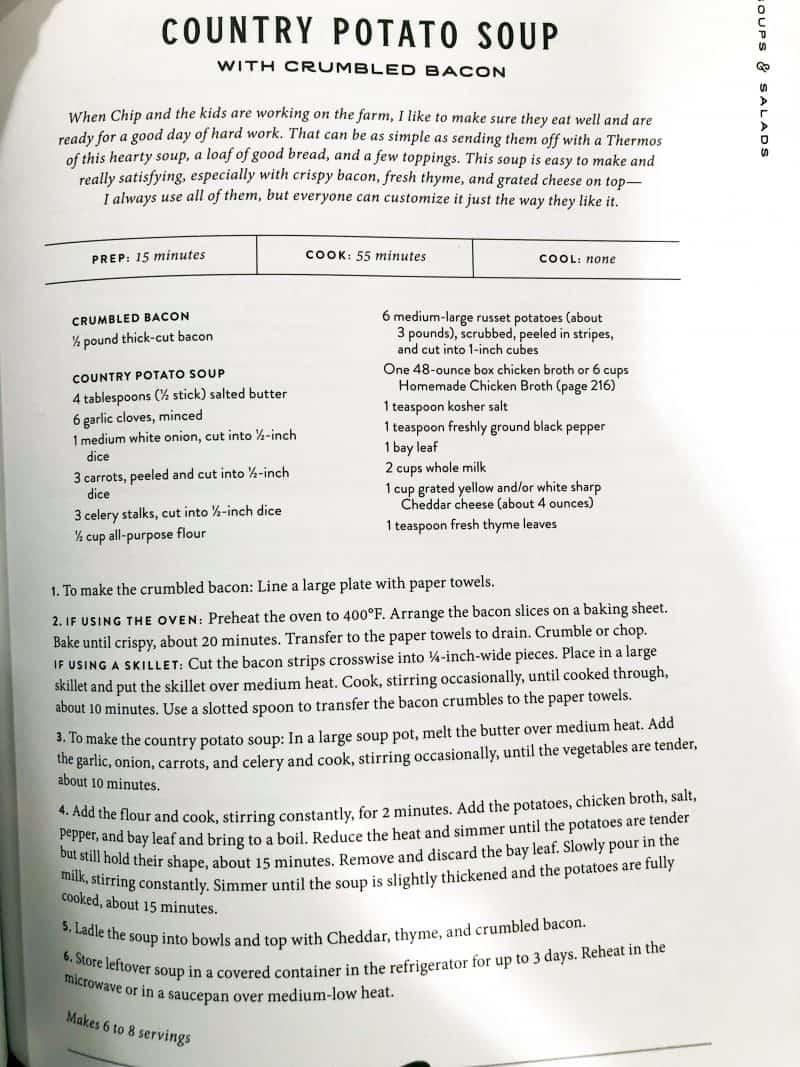 I loved this recipe but also love this Baked Potato Soup recipe that I’ve shared a few times before on the blog.  It is equally as delicious but has no veggies and is a bit richer / creamier with the bacon, cheese and sour cream. 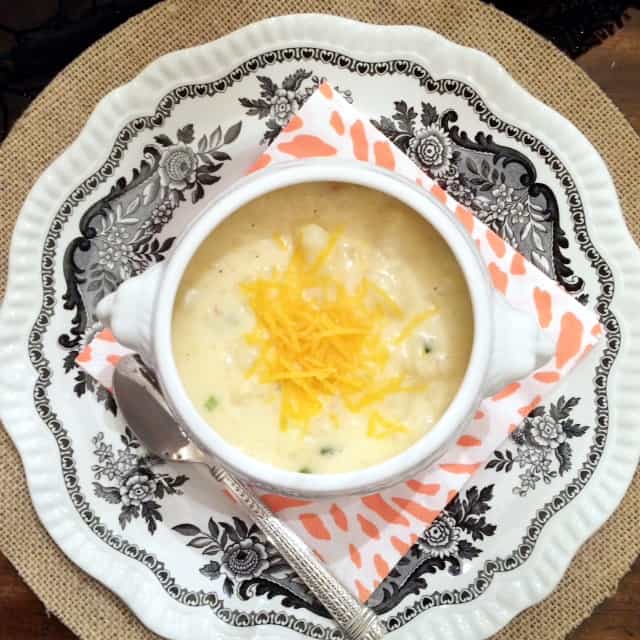 I hope you had a wonderful weekend!

After looking at it for months, I ordered the Life

I made a big batch of chocolate chip cookie dough