For the second installment of Make This, Not That I’m tackling cinnamon breakfast items.

Last weekend I spent a whole morning in the kitchen making the Cinnamon Squares from the Magnolia Table cookbook.  They were not easy.  The dough was incredibly sticky and there wasn’t any indication in the recipe of what to expect with it or how you’d know your dough was just right.  Mine didn’t rise at all, and my cinnamon squares were entirely flat and unattractive, with the dough curling up on the tops and the filling oozing out everywhere.  They tasted fine, rich but fine, but sat like a lead brick in the stomach the rest of the day.  It’s rare that something around here doesn’t get eaten, and I threw out half of these two days later. 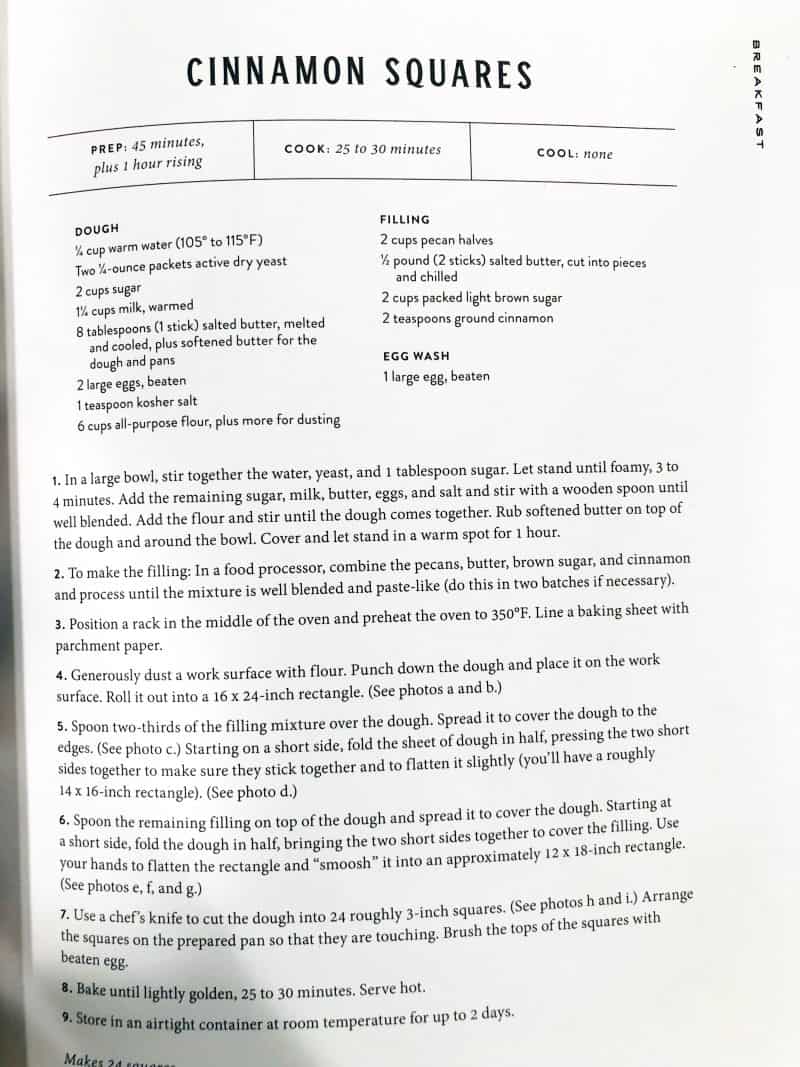 So, this brings me to the cinnamon breakfast items I DO recommend making!!!

This recipe is from my all time favorite cookbook – Foolproof by Ina Garten.  She made these recipes over and over, and then watched others make them, to ensure that they are actually fool proof.  Which is key for a cook like me.  :-) 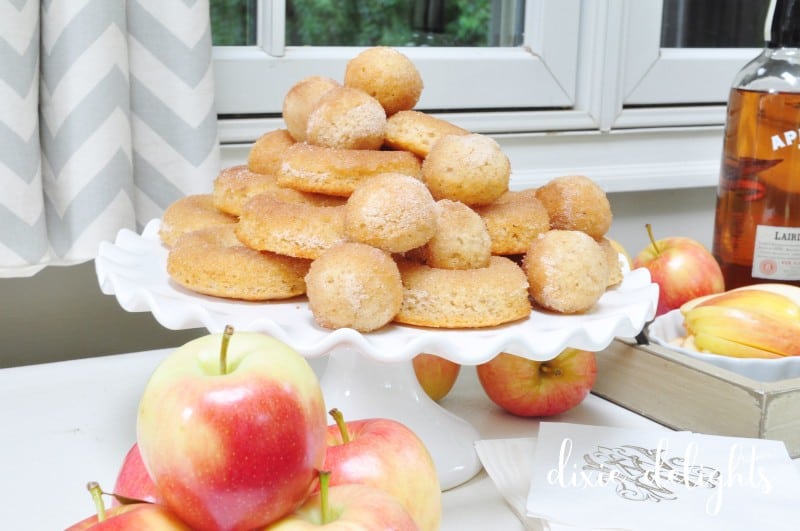 These are both from the Pioneer Woman.  I’ve made them multiple times, and love them, but could not dig up any pictures.  The cinnamon toast calls for nutmeg as an option.  I love it with the nutmeg but if you are more of a traditionalist, leave it out.  The cinnamon rolls make a TON and I love to give them as gifts to neighbors during Thanksgiving week or right before Christmas.  See the FAQ section for more info on those.

Finally, if you’re in a time crunch or just don’t enjoy cooking, we all love these.  I keep them in the freezer for an easy breakfast and, when I’m up really early making dining reservations for Disney clients, a week day breakfast treat!

If you have a favorite cinnamon recipe, share it here!

14 thoughts on “Make This, Not That {Cinnamon Breakfast Items}”