As promised, we continued our week of Valentine’s treats last night, dining on a delish and festive meal of heart shaped ravioli with pink alfredo sauce. 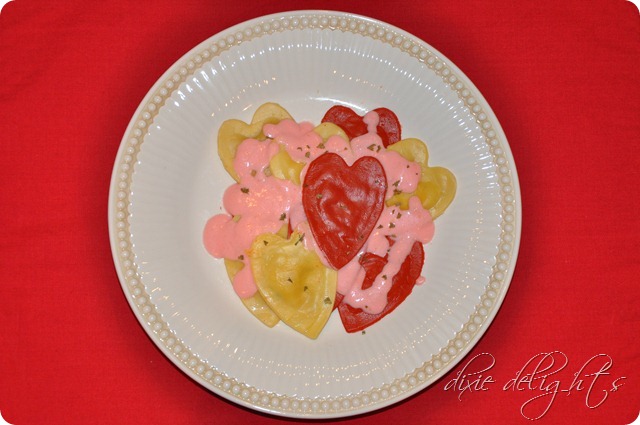 I make my own alfredo sauce – it’s really a cinch and tastes immensely better than the jarred variety. Simply melt a half stick of butter on low, stir in 1 cup of cream (I had half and half so I used that) and simmer for five minutes before whisking in a minced garlic clove and 1 1/2 cups grated parmesan cheese. I added a few drops of red food coloring before whisking in the cheese to turn it pink. I generally add a little tomato paste but was unfortunately out and had to resort to more unnatural measures. A girl’s gotta do what a girl’s gotta do.

I’m sure you’re dying to know where I found such sweet raviolis?!?!  Well, I was beyond excited to see that Costco was carrying these again this year! Here’s what the package looks like in case y’all want to be on the look out. 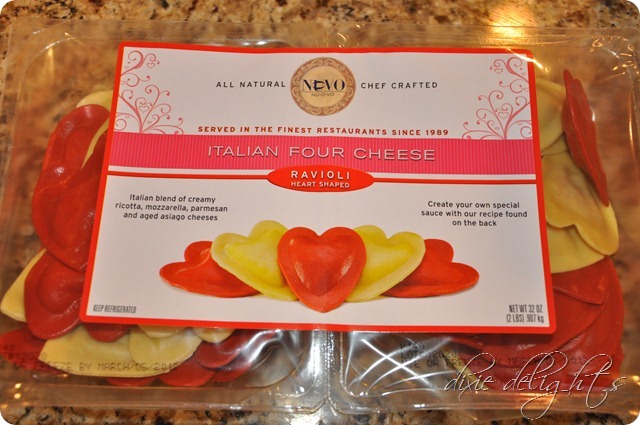 While there, I also picked up a few other Costco faves.  Don’t fear, I won’t bore you with our toilet paper and paper towel selections.  Just the good stuff.

Two tubs of Palmetto Cheese.  It’s incredibly cheaper than at the grocery and so good on sandwiches, grilled sandwiches and folded into grits. 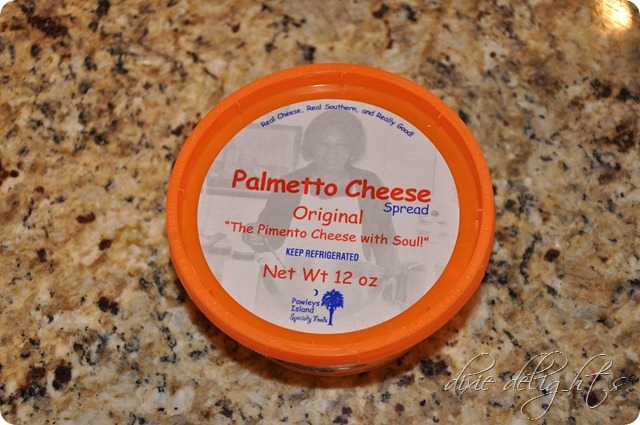 A Morton’s Steak House tri tip steak.  To die for on the Big Green Egg.  We’ll be dining on this Valentine’s night once the littles are tucked in bed. 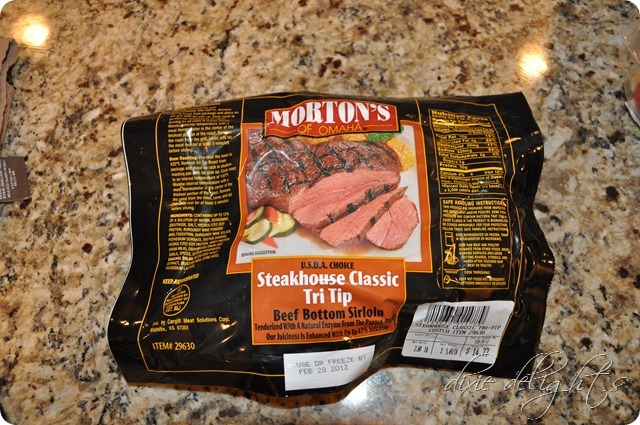 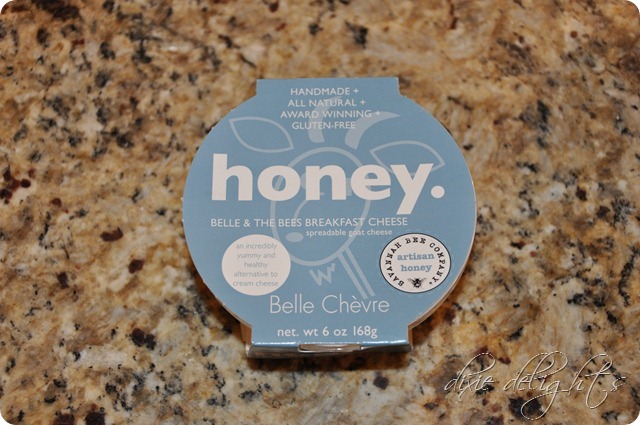 So, do tell…what are your Costco must-haves?  You know, so that I can spend a gazillion more dollars that I already spend on my next Costco trip.
xoxo