As usual, I’m waaaaay behind on sharing what the littles received for their “forever” birthday gifts this year.  With both of them celebrating birthdays in the month before Christmas, rather than toys we give them each one nice item that we hope they will have forever.

To celebrate nine and six, we gave them gorgeous pieces of agate.  Whit thought his was “awesome” but John was genuinely over the moon with his.  So much so, that a few weeks later he is still naming it as his best gift of the season.  He’s always had a marked interest in rocks and minerals, and after studying them earlier this year he was even more smitten.  He was thrilled when he opened it and proceeded to tell US all about agate (formed in ancient lava, every piece is unique). 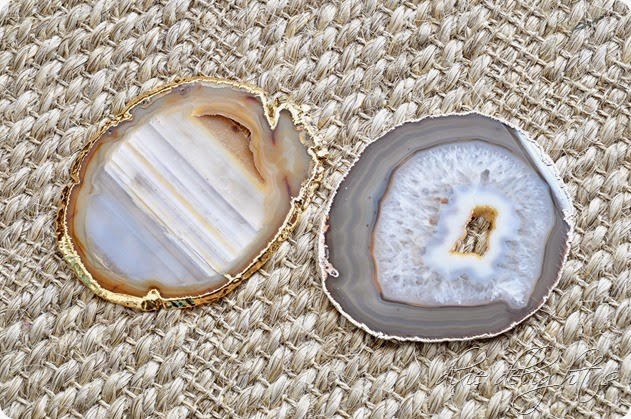 For now, the gifts are topping off stacks of books in the boys’ rooms.  I hope to find some small plate stands for them once the littles are back in school and I can run a few errands untethered. 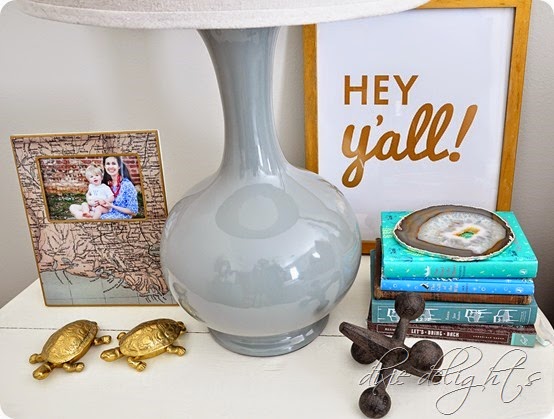 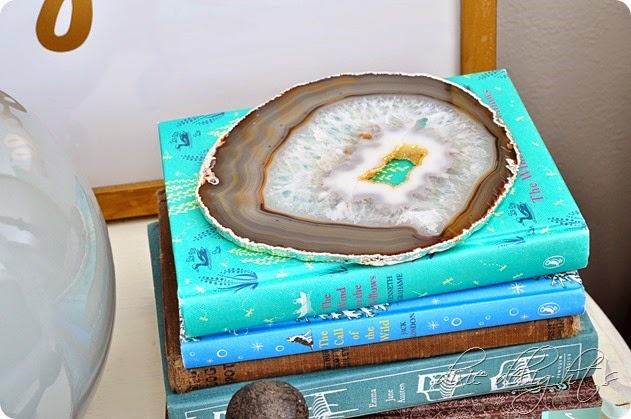 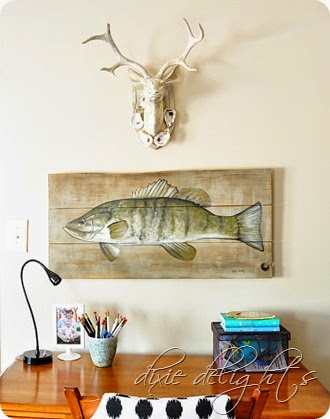 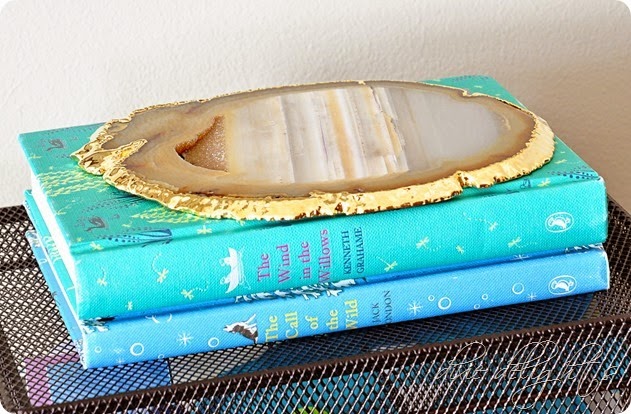 If you’re curious, over the years they have received monogrammed Irish linen handkerchiefs, house portraits, John Derian plates, mini oil paintings, sterling silver baby cutlery, professional portraits, Sugarboo Frames and bronzed baby shoes.  Rest assured that they get more than enough toys and typical kid things from friends and family.  I hope that one day, long after they have outgrown the toy-of-the-year,  they will look back at these things and know how much we loved celebrating their birthdays and choosing these gifts for them each and every year.