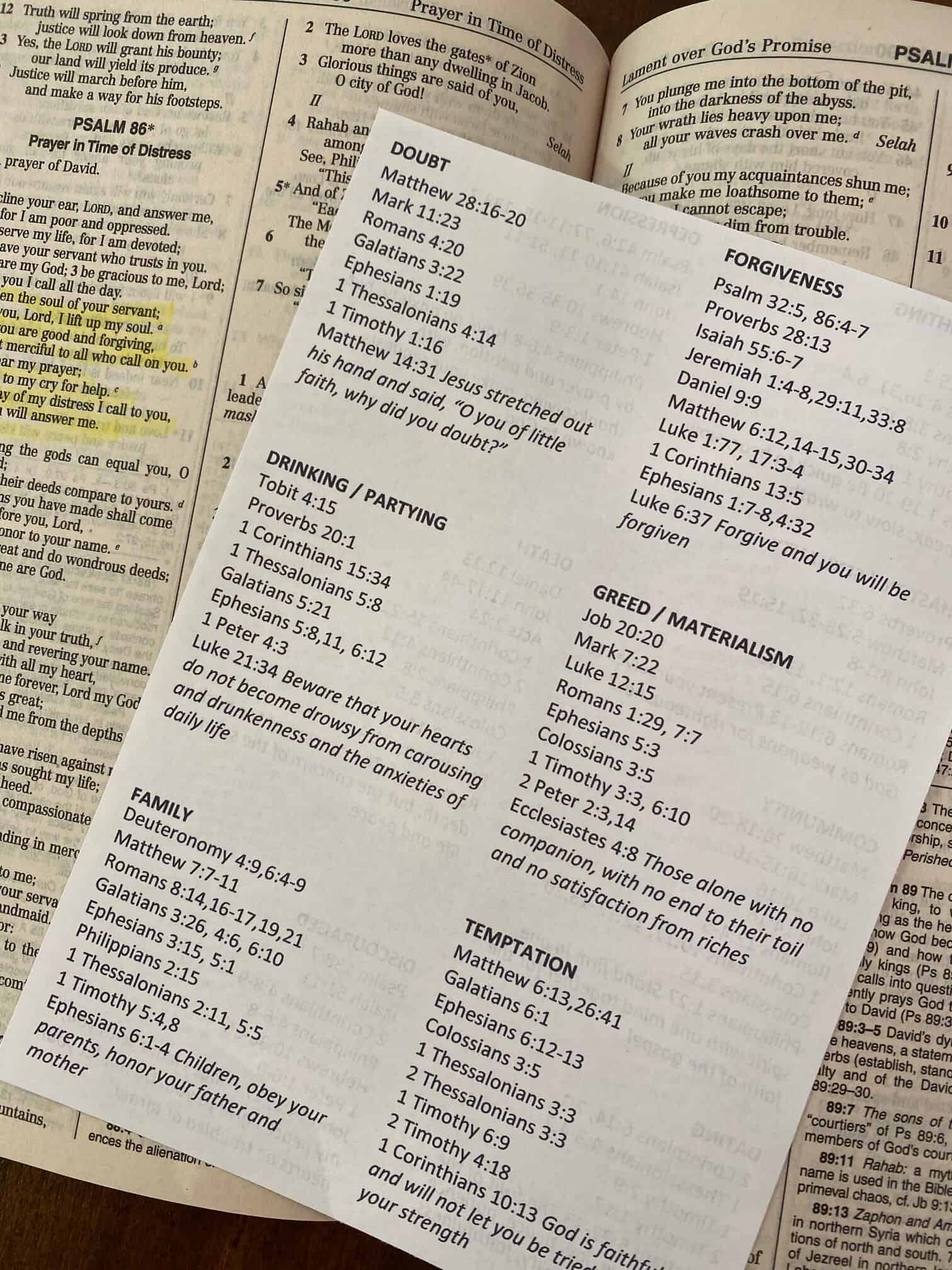 John attends a weekly youth group meeting and confirmation prep at church. He carried home a wonderful scripture reference guide a couple of weeks ago. I finally sat down and put everything into a smaller, two sided page that fits inside his bible. The page covers a variety of topics relevant to teens and I… Read More 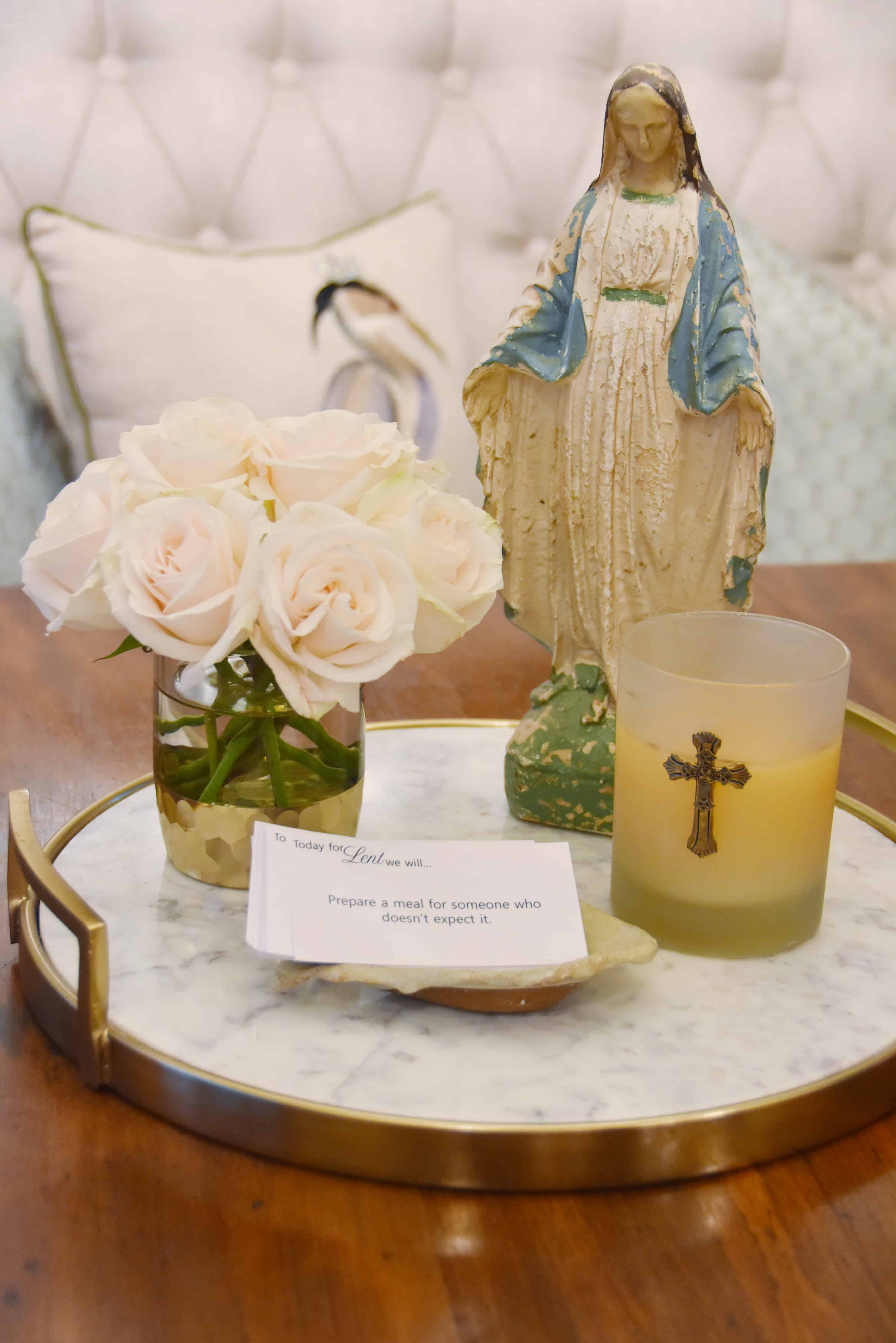 I am so behind on this little update, with two weeks of the Lenten season already behind us. For the sixth year in a row, we are using our “Today for Lent” cards.  Each one has a prayer, act of kindness or a simple sacrifice and it has proven to be a wonderful, tangible way… Read More 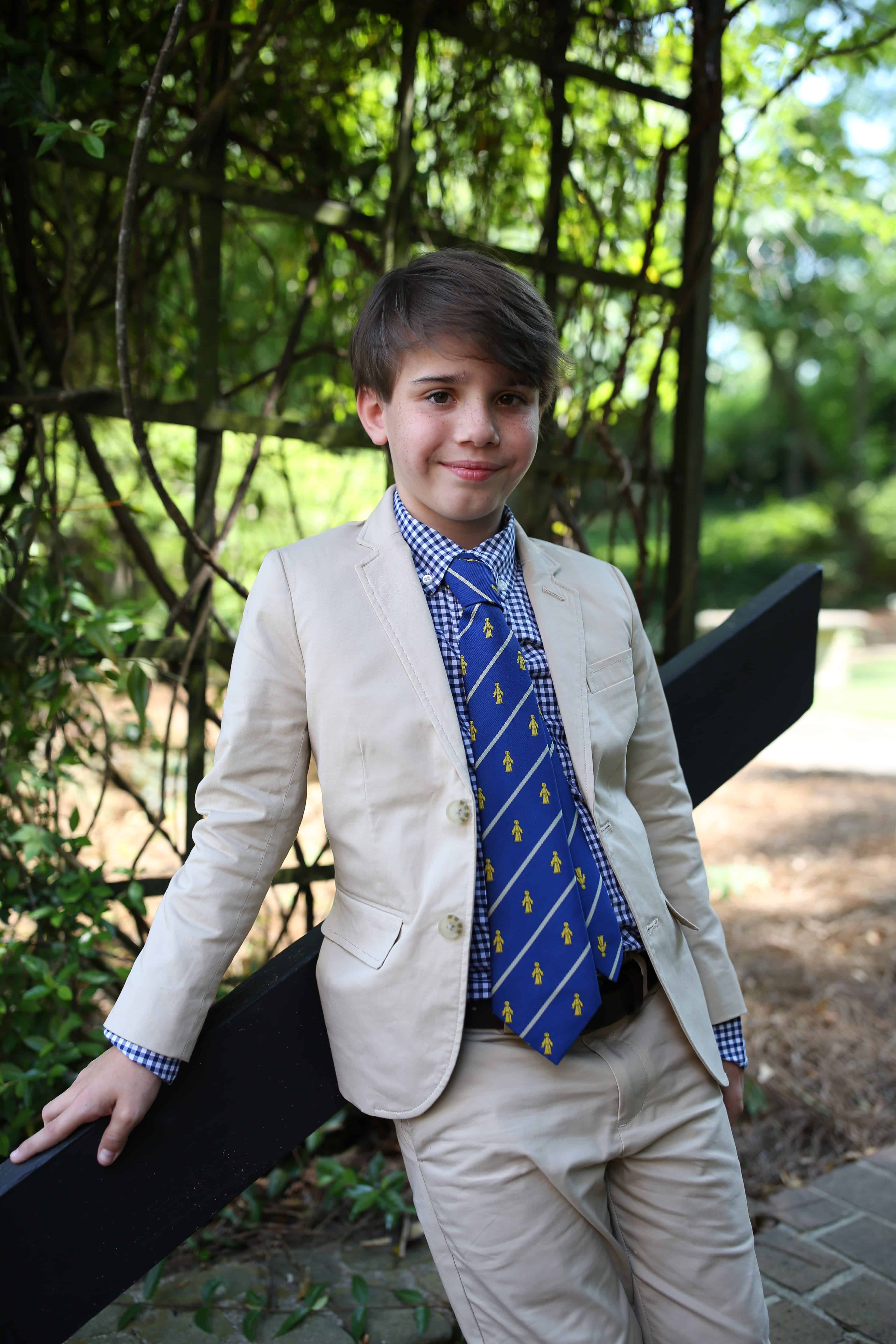 Our precious nephew and godson, affectionately known as Jay Bird in the family, celebrated his first holy communion on Mother’s Day weekend. It was a beautiful mass and he had many family members present!  It was particularly special to be back at Holy Spirit as both of my boys, and both of our godchildren, were… Read More 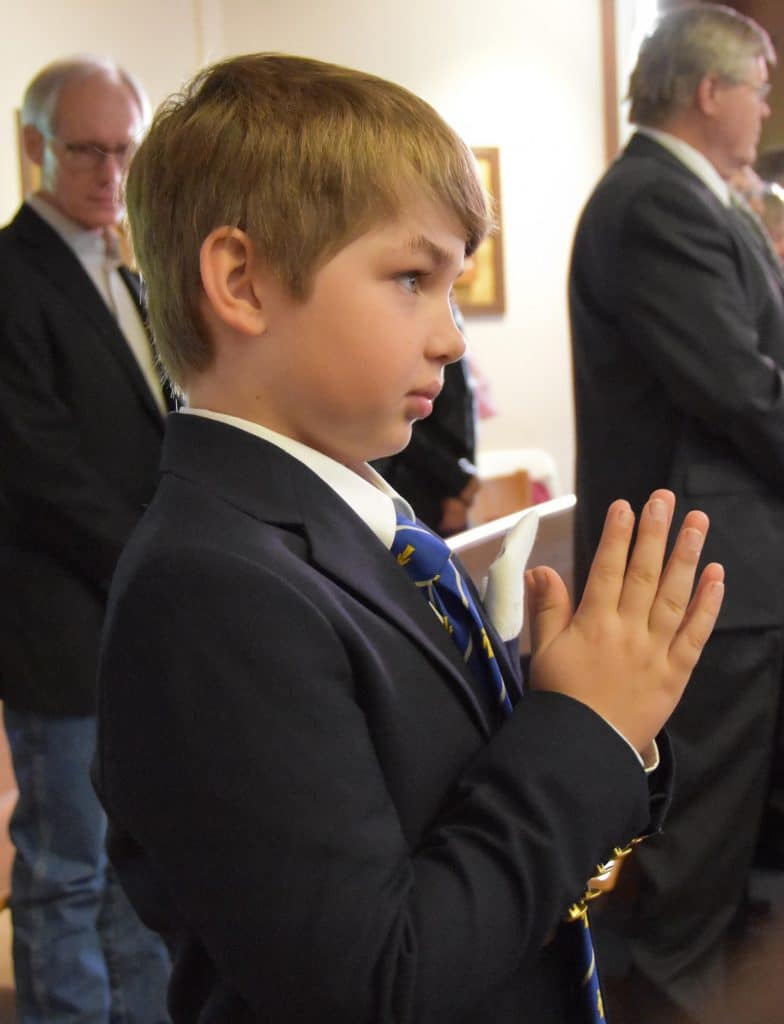 We celebrated Whit’s first communion on the most beautiful day last weekend! I shared his invitations, note cards, prayer cards and gift from us a couple of months ago when I first started putting plans together. And, with the exception of greatly missing my parents, the day was perfect for our little Cookie.  I can… Read More 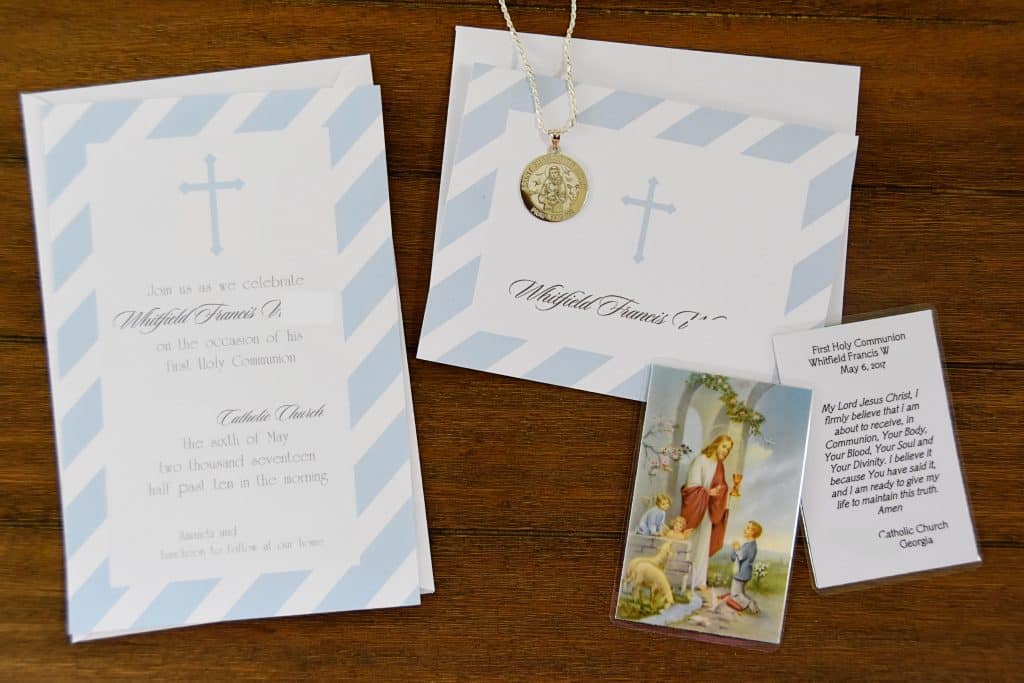 It is so hard to believe that the three years since John received his first communion have flown by and here we are on the cusp of the baby’s celebration.  I went back and looked at everything we did to prepare for big brother’s big day and loved it so much that I thought why… Read More 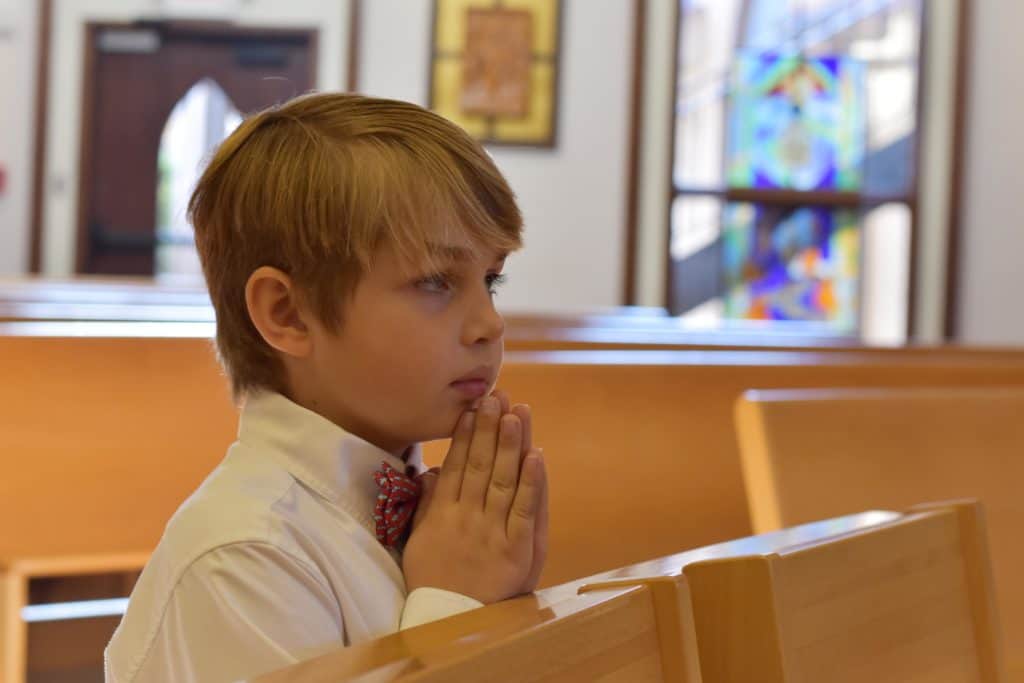 After over a year’s worth of preparation and anticipation, Whit completed the sacrament of First Reconciliation earlier this week. Seeing him outside of the church doors was bittersweet.  On one hand, I was so proud of him but on the other…. he’s just so BIG and mature.  What happened to my baby? We started with… Read More

By dixiedelights | Filed under Uncategorized | Tags: being Catholic | 5 Comments 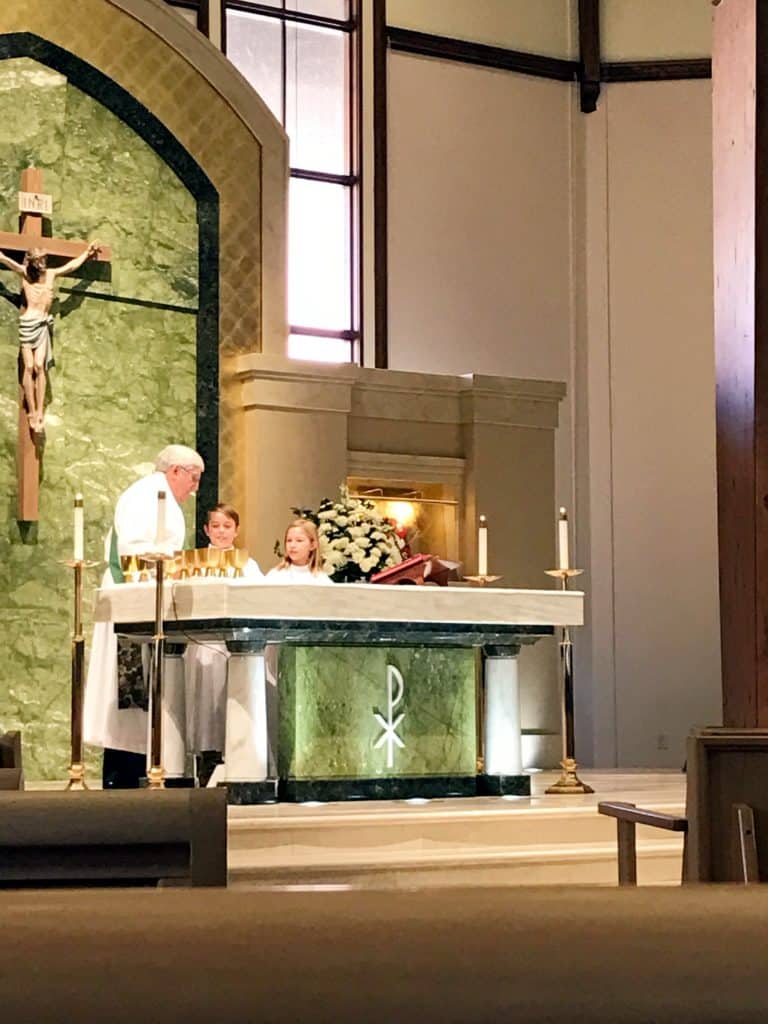 Back in September, John expressed interest in attending the training for altar servers at church.  And, just a few weeks later, he had the honor of serving at his very first mass.  He was SO nervous, which is to be expected.  We arrived early enough to do a talk-through of his responsibilities, but it was… Read More

By dixiedelights | Filed under Uncategorized | Tags: being Catholic | 6 Comments