A few years ago I shared a book review of America’s First Daughter. I loved it then and I still love it today, many books and stories later.

I carried the book along to read while on vacation in D.C. and the surrounding areas. I read about Jefferson at night and then heard stories about him on a tour the next day.

I fell in love with Patsy Jefferson and, while this book is historical fiction, have no doubt about the influence she had and role she played in the founding of our country.  I was also so surprised by the struggles she faced in her marriage, at home and financially.   I, of course, also loved reading about Thomas Jefferson and learning more about his personal life, views and struggles.

From her earliest days, Patsy Jefferson knows that though her father loves his family dearly, his devotion to his country runs deeper still. As Thomas Jefferson’s oldest daughter, she becomes his helpmate, protector, and constant companion in the wake of her mother’s death, traveling with him when he becomes American minister to France.

It is in Paris, at the glittering court and among the first tumultuous days of revolution, that fifteen-year-old Patsy learns about her father’s troubling liaison with Sally Hemings, a slave girl her own age. Meanwhile, Patsy has fallen in love–with her father’s protégé William Short, a staunch abolitionist and ambitious diplomat. Torn between love, principles, and the bonds of family, Patsy questions whether she can choose a life as William’s wife and still be a devoted daughter.

Her choice will follow her in the years to come, to Virginia farmland, Monticello, and even the White House. And as scandal, tragedy, and poverty threaten her family, Patsy must decide how much she will sacrifice to protect her father’s reputation, in the process defining not just his political legacy, but that of the nation he founded.

The only regret I have from our trip is that we did not get to visit Monticello.  In all honesty, it just wasn’t on my radar until reading America’s First Daughter. I’ve looked at trying to go a few times over the last couple of years, but other destinations always won out.

Well, much to Honey’s delight (because he said he can now scratch “taking Amanda to Monticello off his list”), I spent the better part of THREE hours taking a full virtual tour of Monticello this week!

The house is wonderfully restored and the virtual tour takes you into rooms on all three stories. I urge you to use a computer, rather than a phone, and be sure to click on ALL of the icons to reveal text, photos and videos explaining what you are seeing.

If you’ve done any fantastic virtual experiences or tours, I’d love for you to share in the comments!

Puzzle of the Day

I am almost sad to say that this is the last puzzle of the day and our last day of school! I never dreamed y’all would love them so much!

Glass Slipper Concierge advisors took a poll of the Top 10 Disney movies to watch while social distancing. It’s a great way to prepare for your next trip to Walt Disney World when we travel again. I rounded them all up on my social media pages, but figured a blog post would be a great… Read More 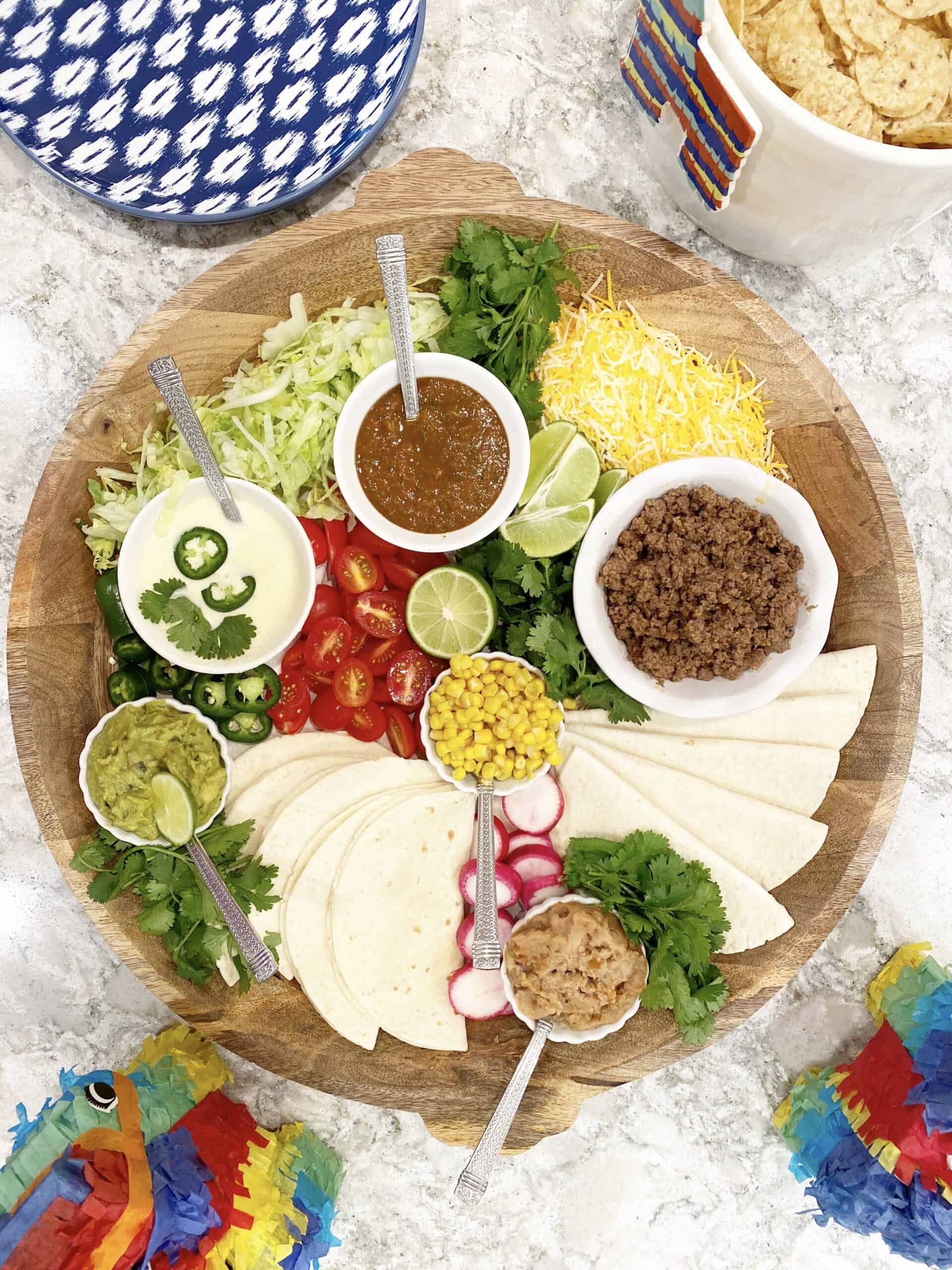 It was the day we’ve all been waiting for: Taco Tuesday on Cinco de Mayo! Like every other year in recent memory, we celebrated at home!! I set up everything on the island in the kitchen. We enjoyed chips, soft tacos and fixings, churros with dips and margaritas (for the adults, of course)! We also… Read More 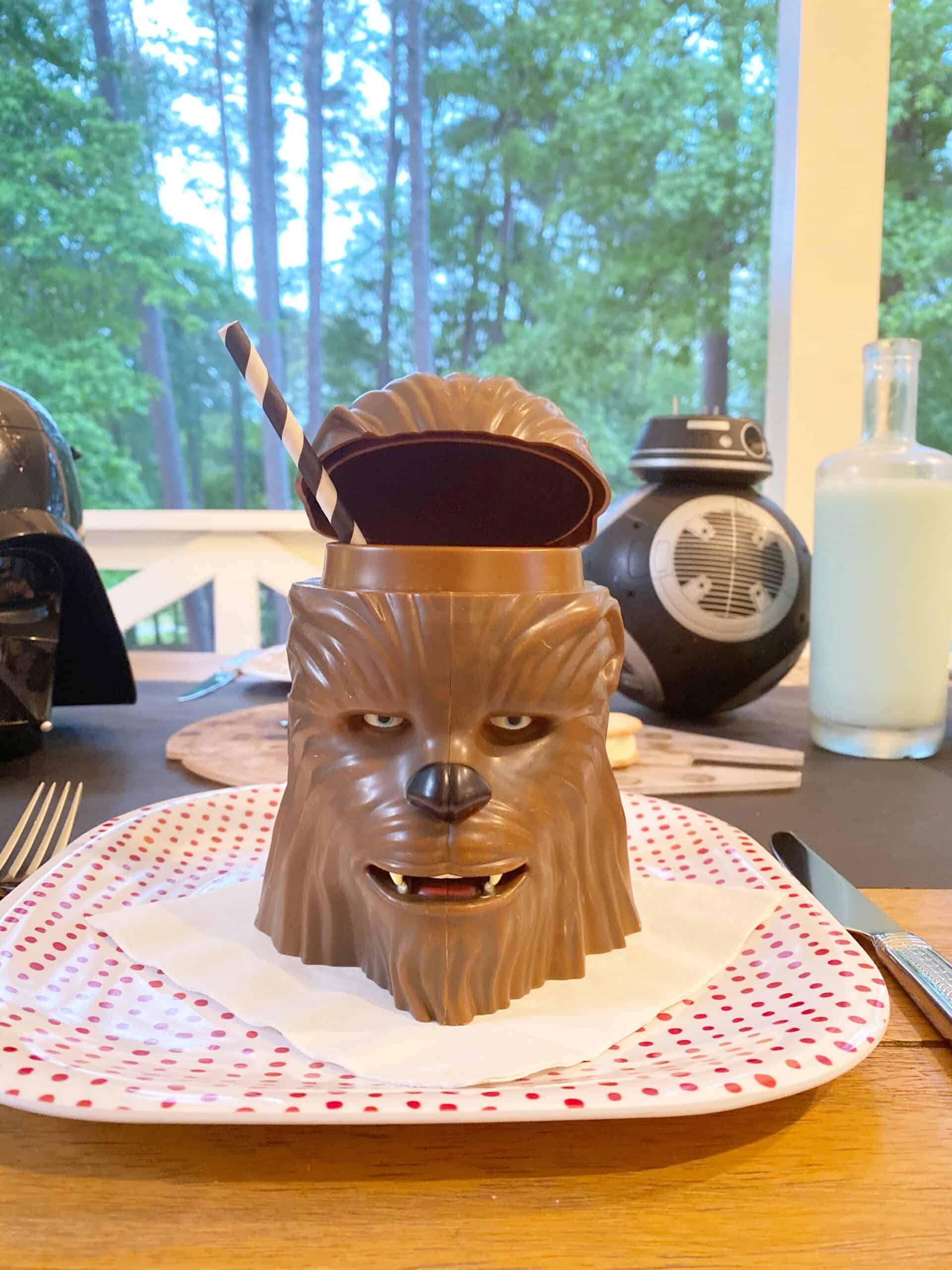 May the Fourth has been one of our favorite days of the year for an “at home” celebration for as long as I can remember! We’ve done all sorts of snacks, treats and dinners over the years. I went through bookshelves, bedrooms and closets to gather up the table decor. Our weather has been amazing,… Read More 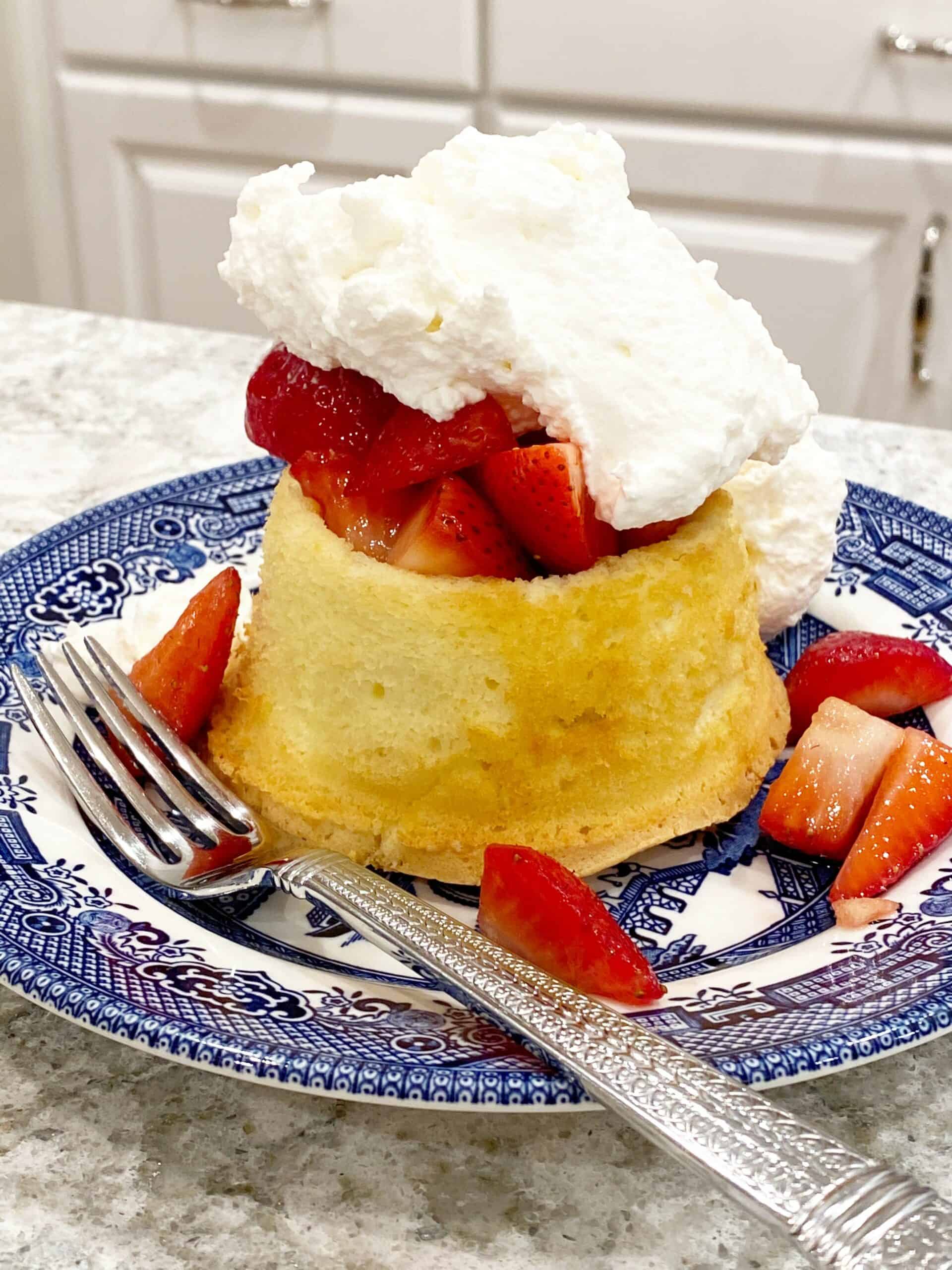 I mentioned back when I shared our Easter feast that I used my favorite pound cake recipe to make both bunny cakelets for then and cake bowls for later! Well, later came last Sunday and they were deeeeeelicious! Strawberries have been so fresh, juicy and inexpensive that I knew it was time! They were so… Read More 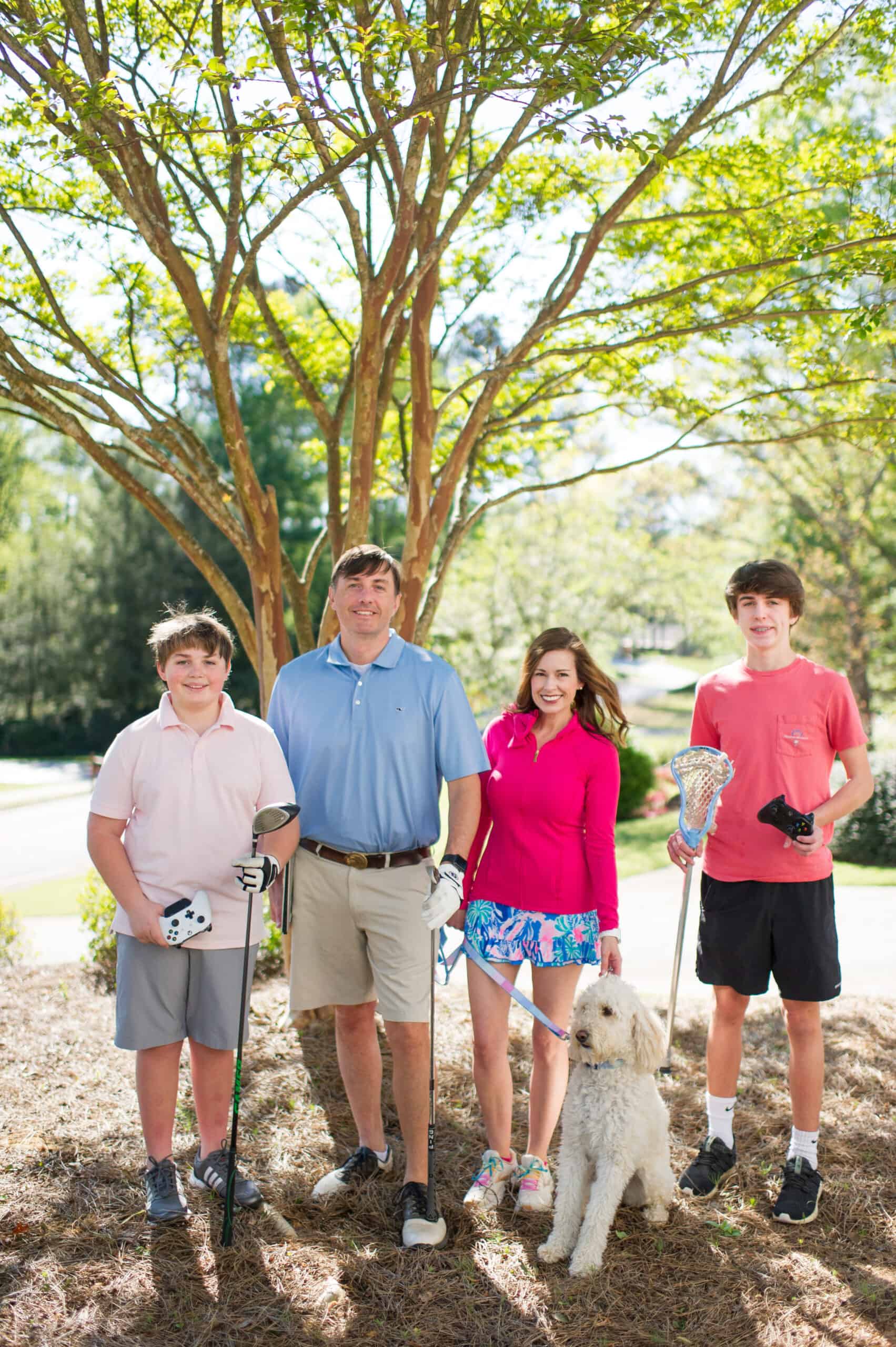 I vaguely mentioned a week or so ago that we were trying to teach the boys some practical life skills while sheltering at home. I got a lot of questions and threw together a list of things we have covered. This wasn’t a grand plan. Rather, as Honey and I have done regular housekeeping things… Read More 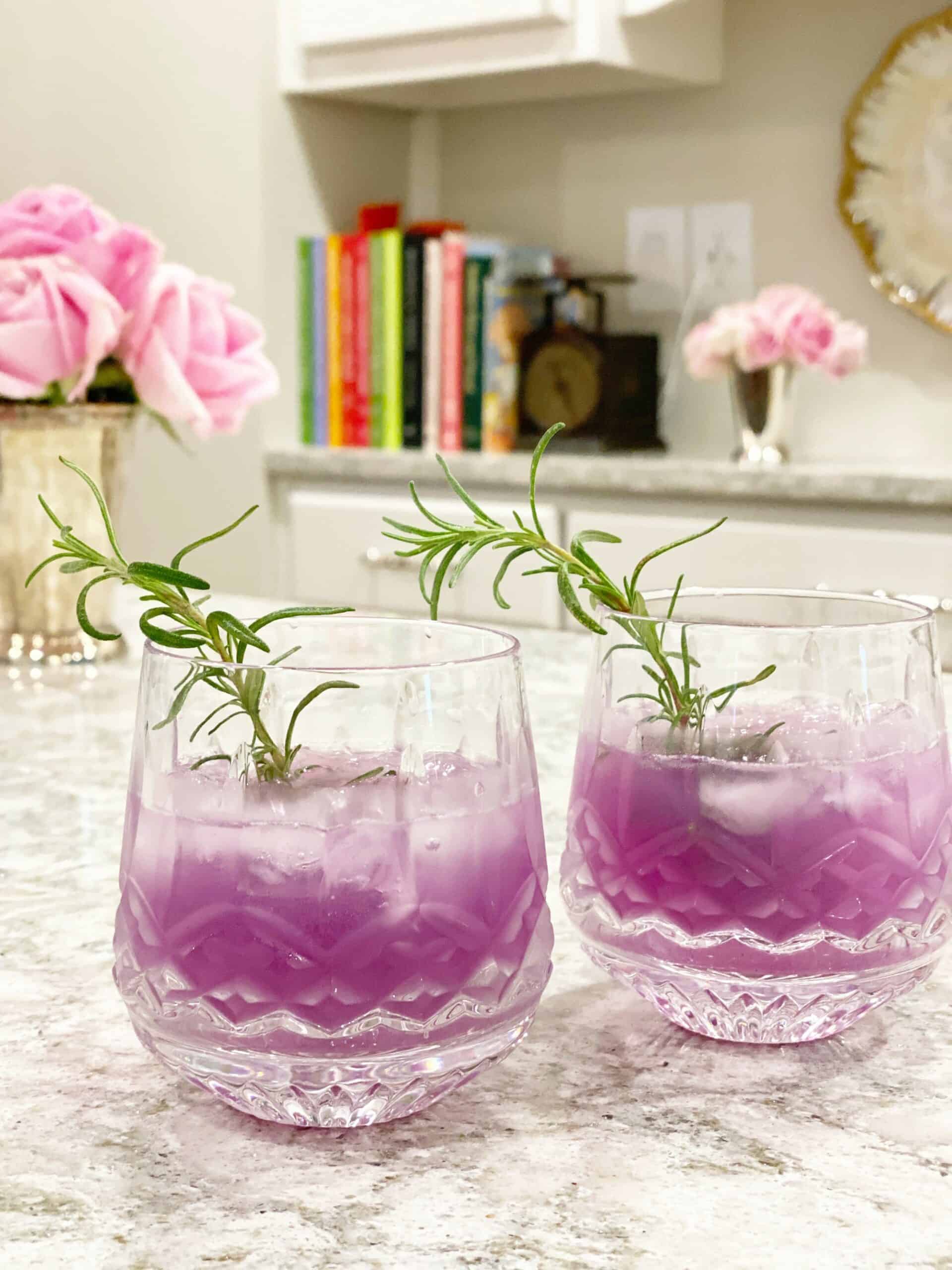 Happy Friday, friends! I’m checking in from week 7 “safe at home”. I’m going to keep going here until I share all the fabulous cocktail creations I’ve been working on at home. We’re still working our way through the Empress Gin recipes and this Windsor Garden cocktail was light and refreshing! I told y’all when… Read More